AC/DC - Back In Black 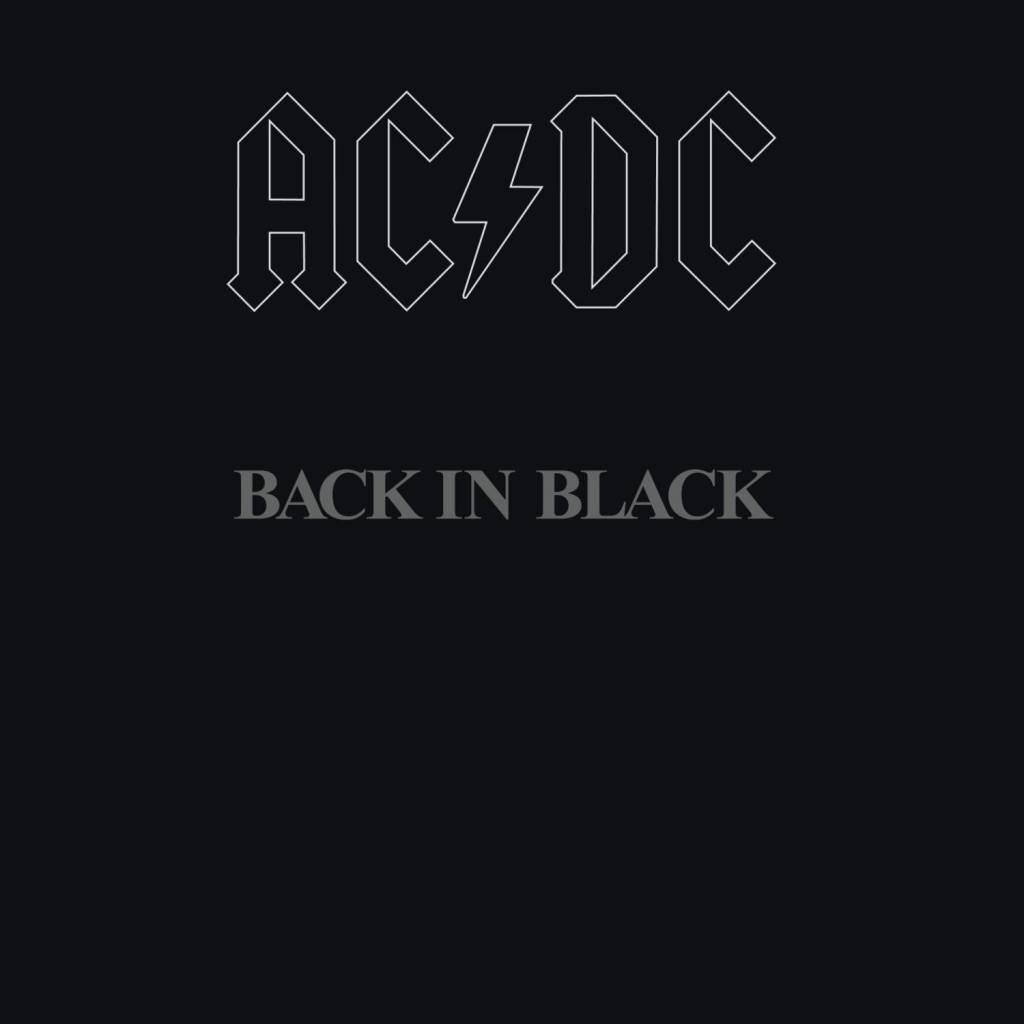 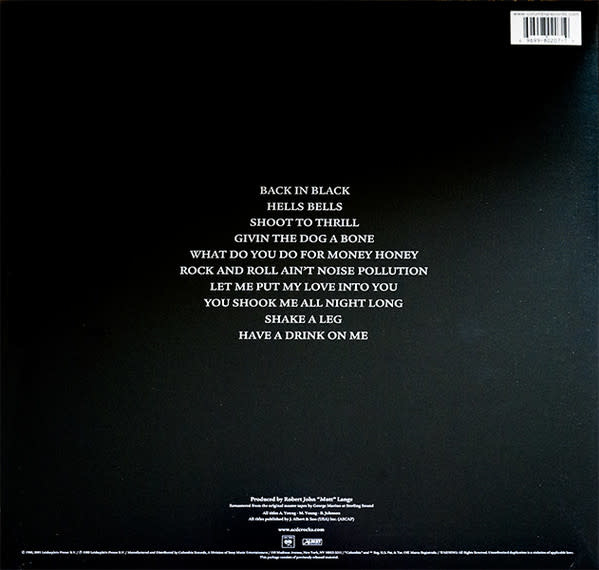 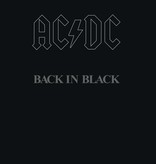 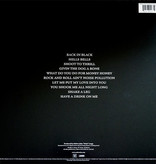 Back In Black is the seventh studio album by Australian rock band AC/DC. Produced by Robert John "Mutt" Lange, the album was originally released on 25 July 1980 by Albert Productions and Atlantic Records. Back In Black is the band's first album with vocalist Brian Johnson, replacing Bon Scott, who died in February of the same year, shortly before the band started recording the album. Instead of disbanding, the group decided to continue with Johnson.