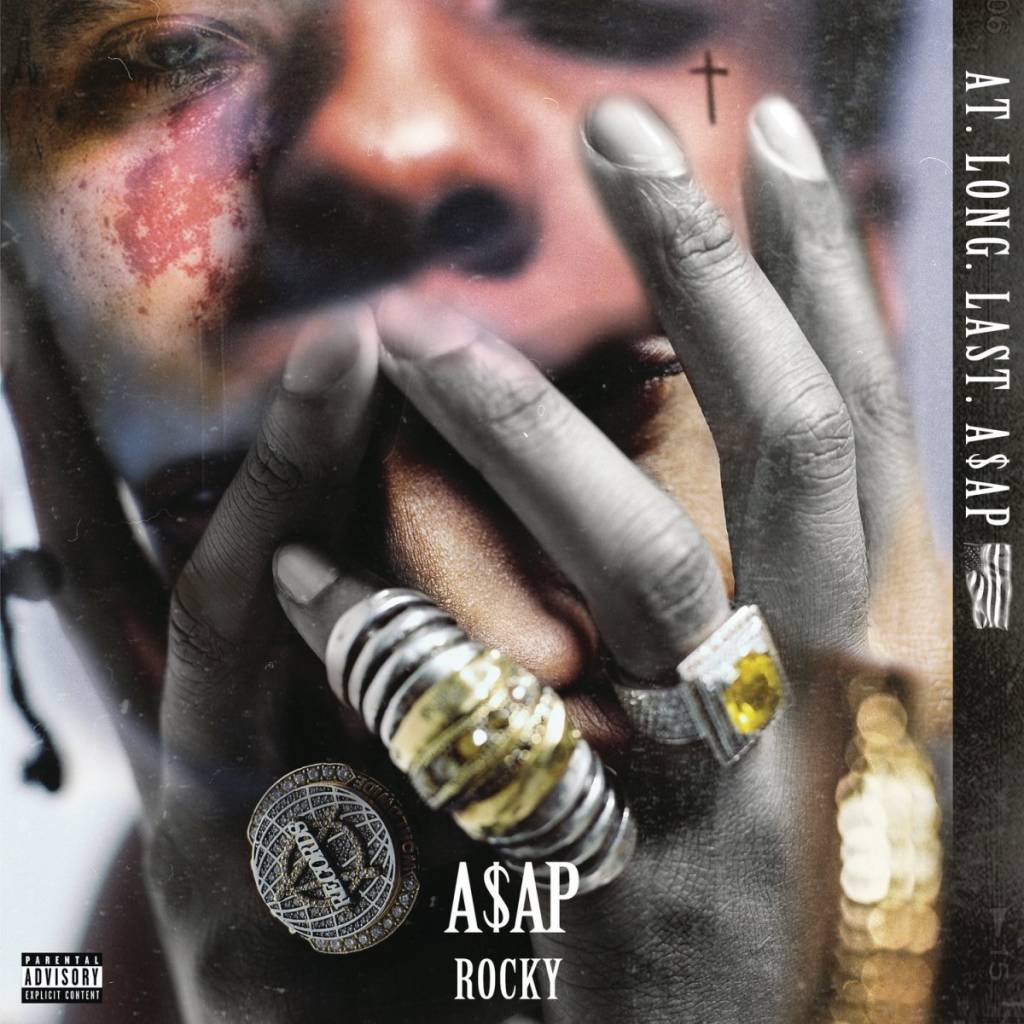 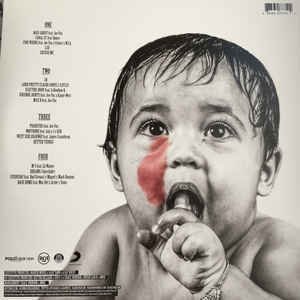 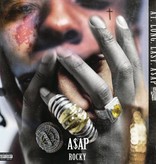 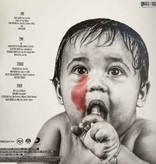 Graduating from good weed to good-trippin' LSD, rapper A$AP Rocky tunes in, drops out, and turns down for what on At. Long. Last. A$AP, a positive and psychedelic LP that is due to the death of A$AP Yams touched with the hippie version of wistful. Yams shares the executive producer credit with Danger Mouse, and there's plenty of evidence most of the album was finished before Yamspassed, but the A$AP Mob's creative leader's death certainly bookends this effort, beginning with the sorrowful and sober opener, "Holy Ghost," an O Brother, Where Art Thou tribute that's just as wry, epic, and grave.

On the closing highlight "Back Home" with guest Mos Def, Yams is sampled, giving an ambitious pep talk to the Mob before a railcar sound effect ushers him into the hereafter, and yet, the center of the album is entirely Rocky's own journey, one the returning listener can link to with murky stompers such as the Juicy J and UGK feature "Wavybone." Solo cut "Lord Pretty Flacko Jodye 2 (LPFJ2)" might be brother A$AP Ferg's hit single "Work" run backwards, but the rest of the album pushes the Mob sound into new territories.