A Tribe Called Quest - We Got It from Here... Thank You 4 Your Service

Home / A Tribe Called Quest - We Got It from Here... Thank You 4 Your Service 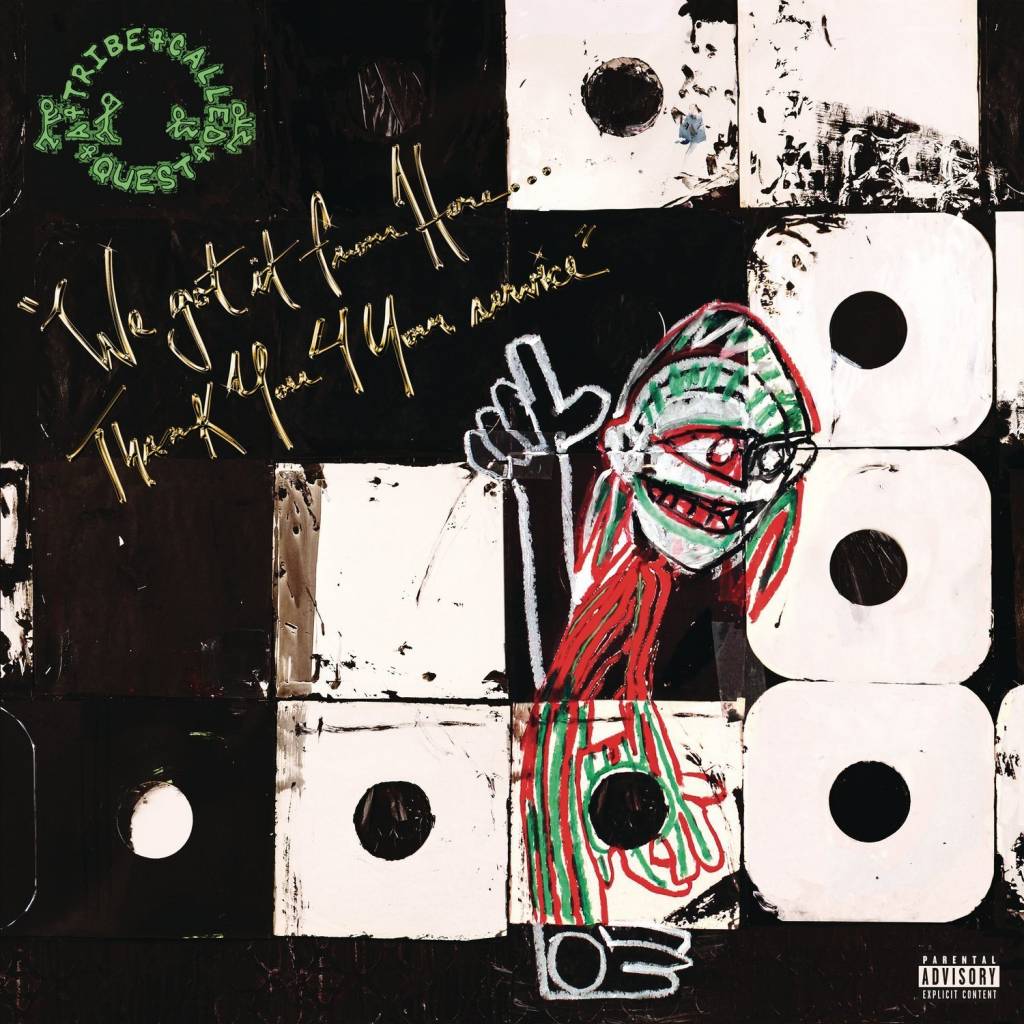 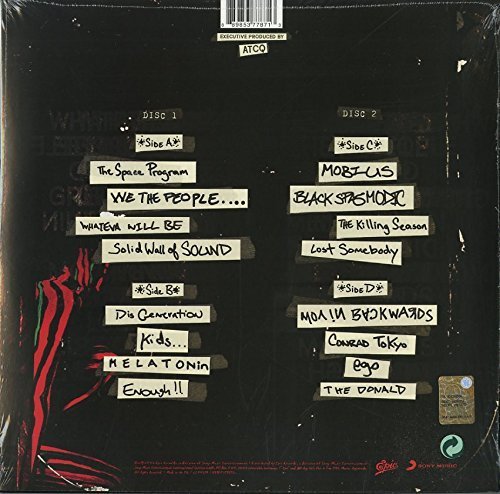 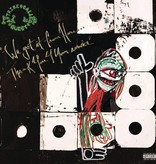 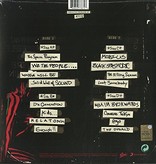 It seemed like the story of A Tribe Called Quest ended with the sad passing of original member Phife in early 2016. Repairing relationships was the first step and once that happened, the group (minus Ali Shaheed Muhammad, who was in Los Angeles working on the music to Luke Cage) holed up in Q-Tip's home studio and started working on their comeback, We Got It from Here... Thank You 4 Your Service.

Q-Tip held down the producer's chair with a mad scientist's flair, searching near and far through his record collection for inspiration. Tip, Phife, and Jarobi brought rhymes that sounded like they'd been sealed up since the early '90s, then broken open and served fresh. Old collaborators Busta Rhymes and Consequence dropped by to add their skills and energy; new artists like Kendrick Lamar and Anderson Paak, who grew up on the Tribe, dropped by to add verses, and some big names like Andre 3000 and Kanye West jumped in feet first, especially Andre, whose rapid-fire verses with Q-Tip on "Kids" provide one of the record's highlights.