A Tribe Called Quest - The Anthology 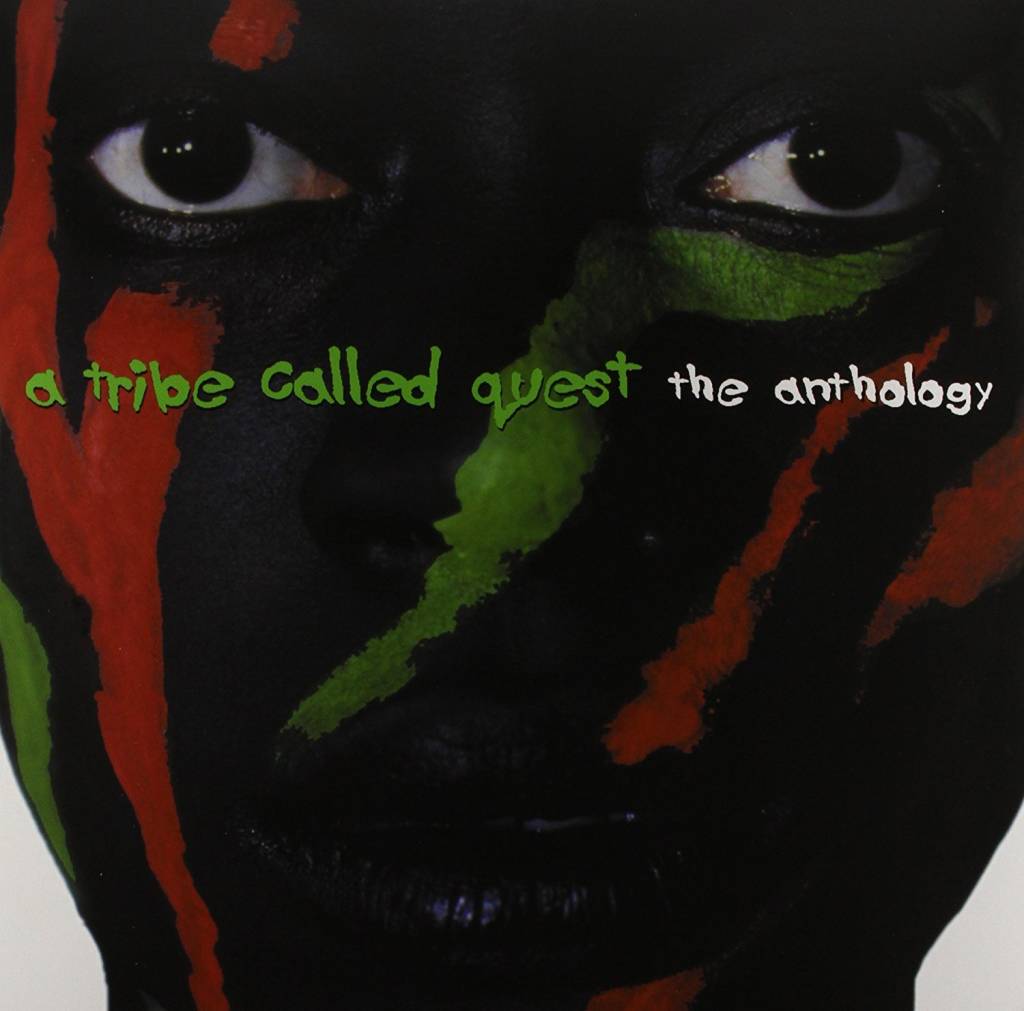 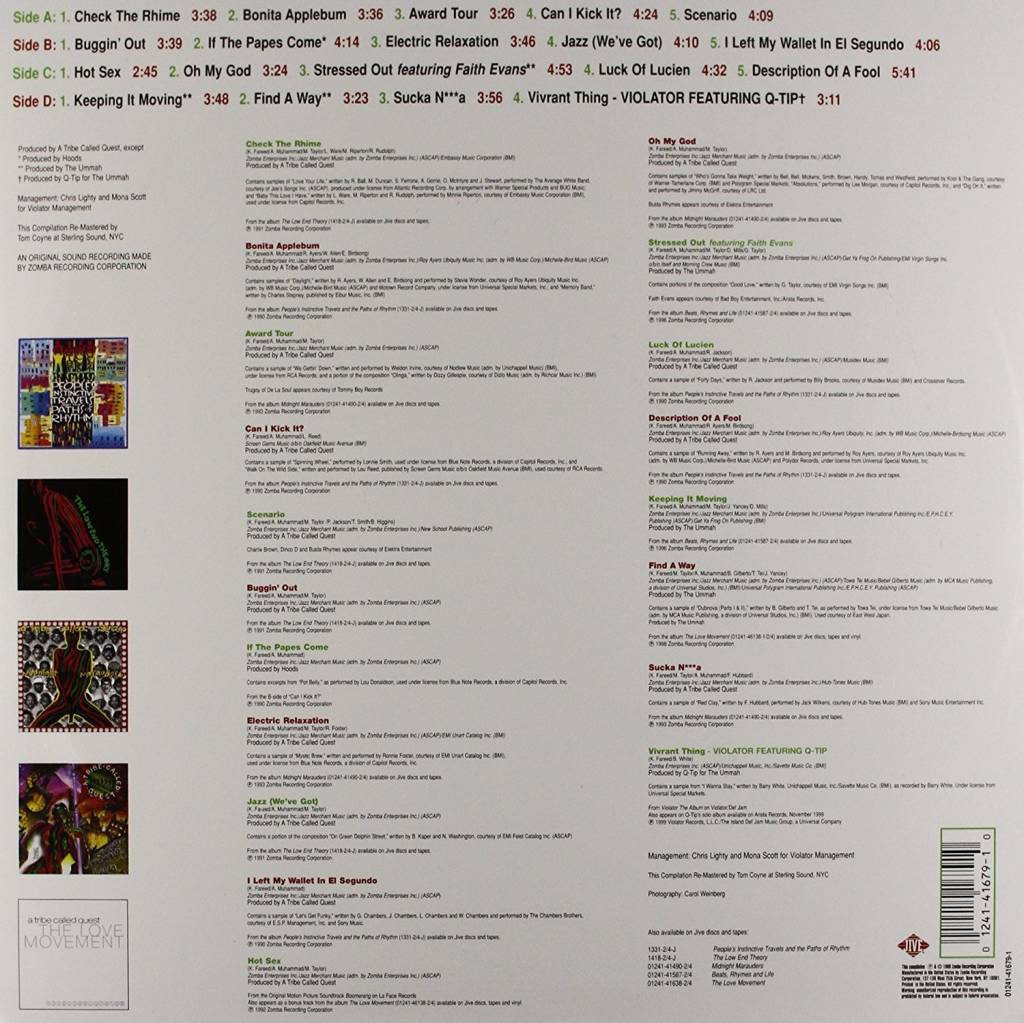 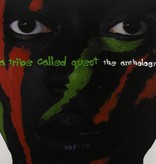 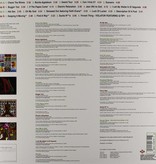 The Anthology is A Tribe Called Quest's 1999 greatest hits compilation spanning their entire career up until that point. The compilation contains songs from all of their 90s full-length catalogue releases, including People's Instinctive Travels and the Paths of Rhythm, The Low End Theory, Midnight Marauders, Beats, Rhymes and Life and The Love Movement, as well as select soundtrack releases.

It also contains Q-Tip's "Vivrant Thing", which was featured on the first music compilation for Violator Management through Violator Records/Def Jam Recordings.