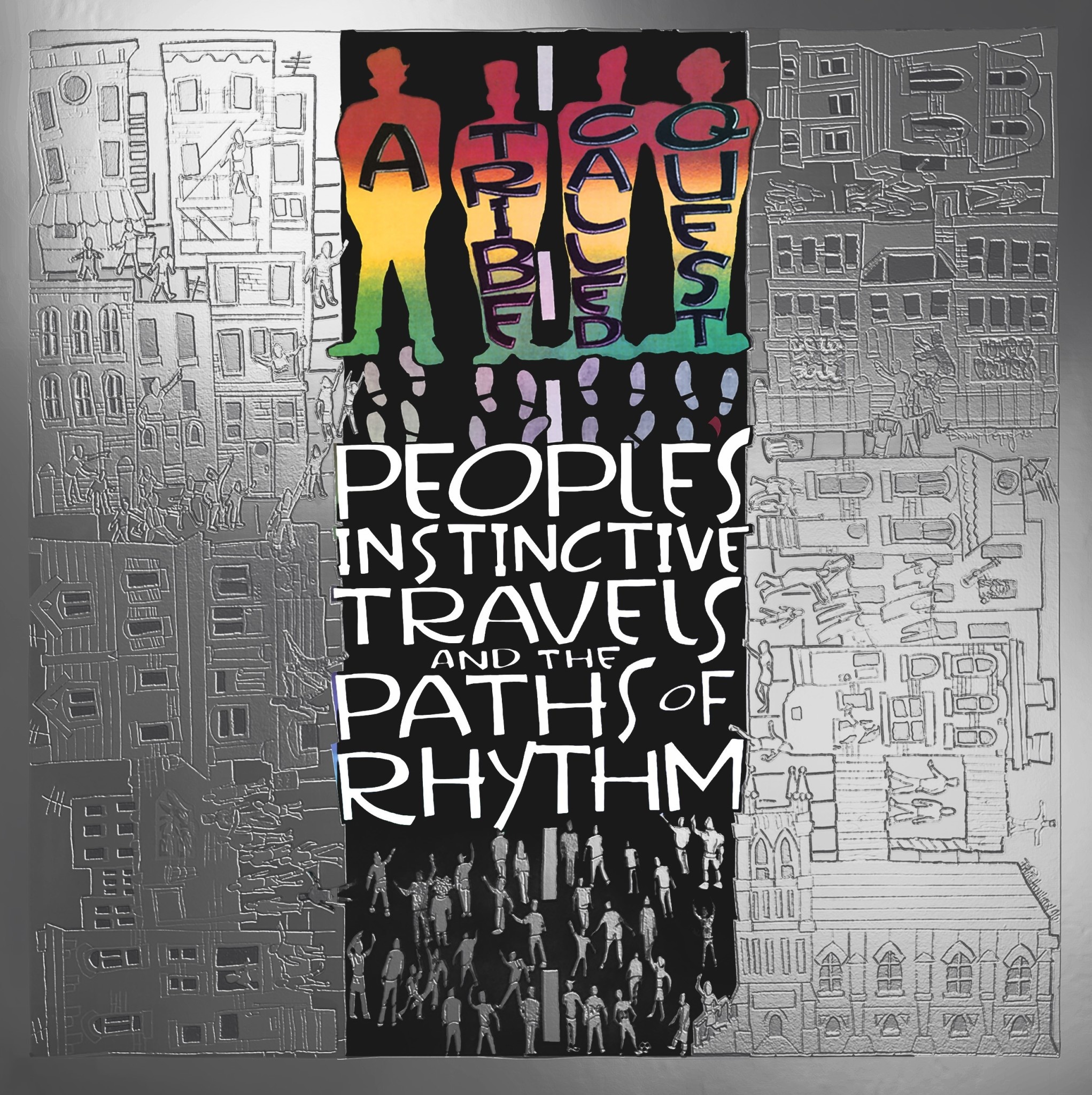 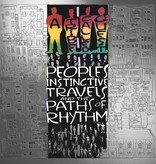 A Tribe Called Quest and Sony Legacy present a special 25th anniversary edition collection of the group's classic debut album People's Instinctive Travels And The Paths of Rhythm. In celebration of the anniversary, the album will be remastered from the original tapes by Grammy-Award winning engineer Bob Power, and re-released with exclusive new remixes by a few of today's biggest hip-hop artists who have credited A Tribe Called Quest as a major creative influence. This album will mark the debut release in a series of re-releases by ATCQ over the course of the next few years.

People's Instinctive Travels And The Paths Of Rhythm made its debut in 1990 and came at a crucial time for hip-hop. The Queens-raised childhood friends - Q-Tip, Phife Dawg, Ali Shaheed Muhammad and Jarobi White - took the traditional hip-hop formula and threw it out the window. Like their contemporaries in De La Soul and the Jungle Brothers, all of whom would become known as the Native Tongues collective, their lyrical and musical influences were unlike any hip-hop group on the scene. While many built breaks around vintage soul and funk samples, ATCQ utilized samples of jazz and '70s rock. Their verses were conversational instead of confrontational, addressing socially conscious topics with laid-back candor and slightly off-kilter humor.