A Day To Remember - Homesick

Home / A Day To Remember - Homesick 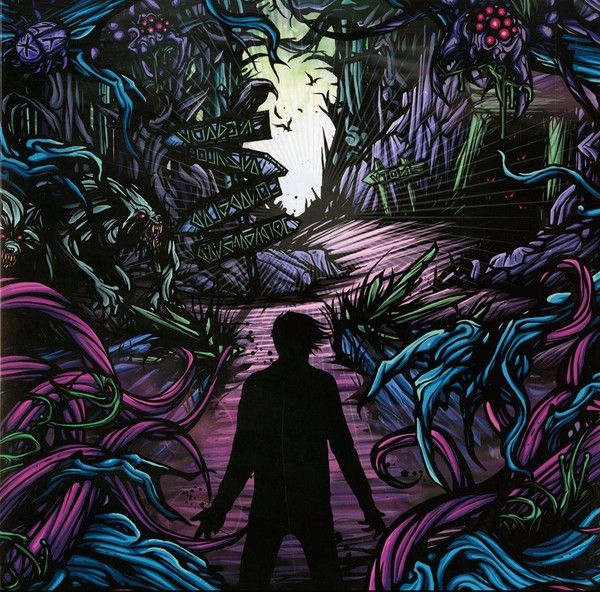 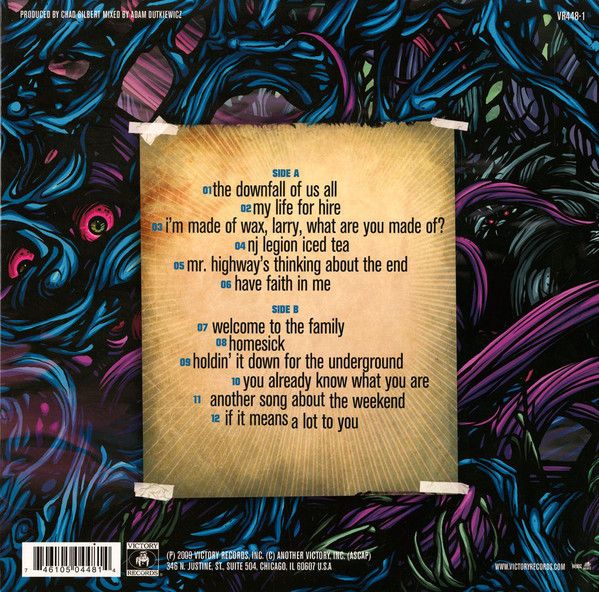 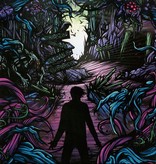 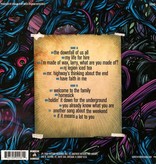 Homesick is the third studio album by American metalcore/pop punk band A Day to Remember, produced by Chad Gilbert and the band, and released in February 2009. It was the band's second album for Victory. The album features material written while the band had been touring, which Andrew Wade helped them demo. Recording took place between October and November 2008 at The Wade Studio, located in Ocala. Featured on the album are guest vocalists Mike Hranica (The Devil Wears Prada), Vincent Bennett (The Acacia Strain) and Sierra Kusterbeck (VersaEmerge). Recorded during the album sessions but remaining unreleased is an instrumental called "Money Maker". Several of the album's songs appeared on the band's MySpace profile before the release of the album. Planned for a mid-February 2009 release by Victory before being moved forward two weeks, the album sold 22,000 copies in the first week and charted at number 21 on the U.S. Billboard 200. It also charted at number 165 in the UK. It was the band's final album featuring Tom Denney on guitar, who was replaced on tour by Kevin Skaff. Three singles were released from the album: "NJ Legion Iced Tea" in January 2009, "The Downfall of Us All" in March 2009, "Have Faith in Me" in August 2009. Only the third of these charted, at number 40 on the Billboard Alternative Songs chart. A re-release with additional tracks was released in October 2009. Several of the album tracks are available for Rock Band. In 2014, two songs from the album, "The Downfall of Us All" and "If It Means A Lot to You", were certified gold by the RIAA