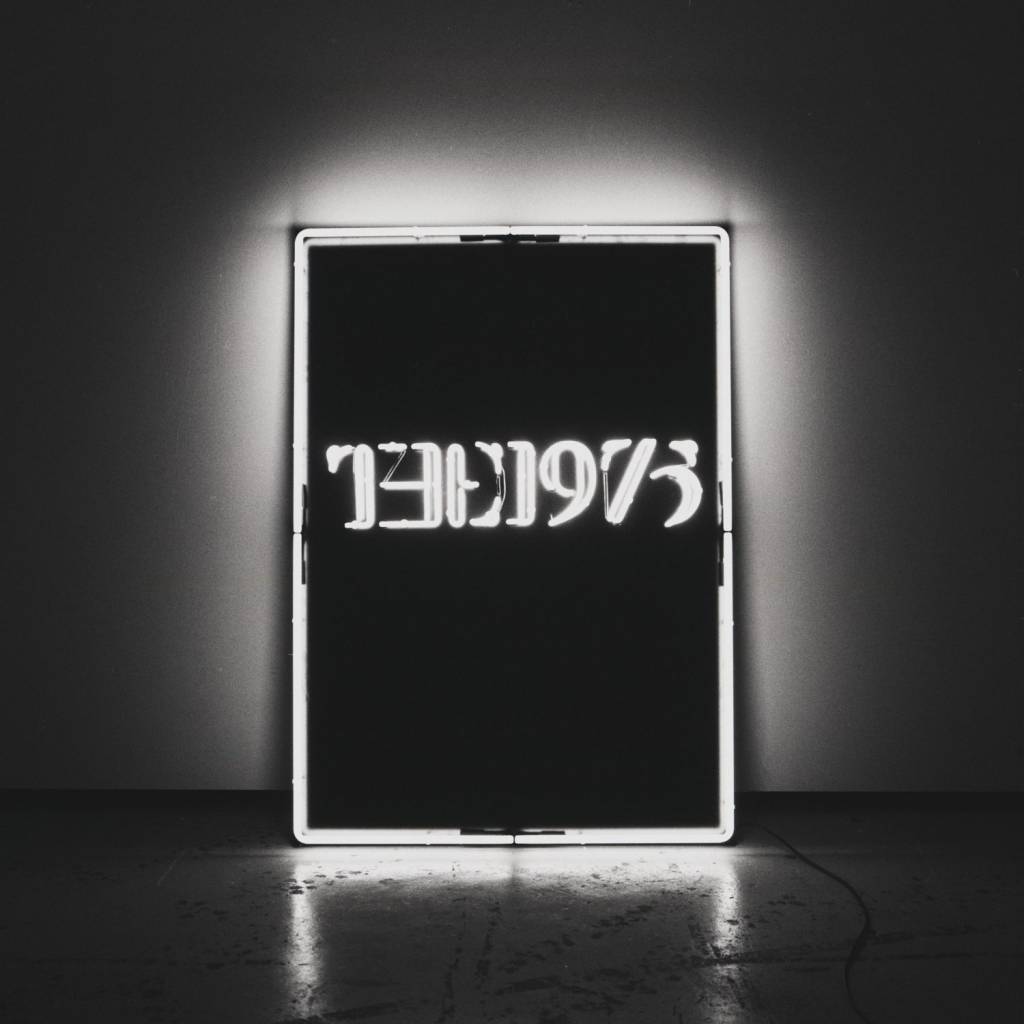 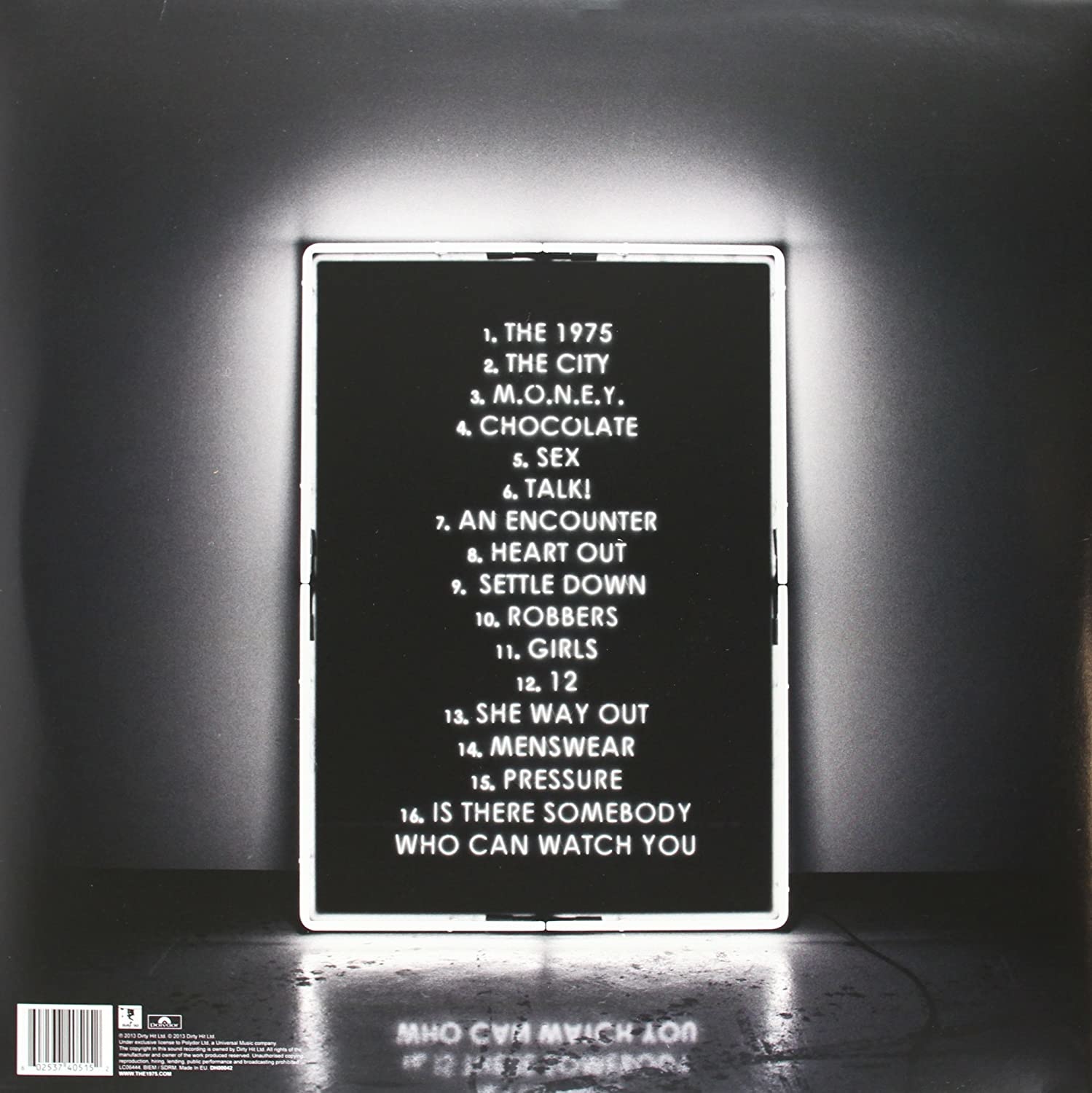 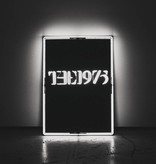 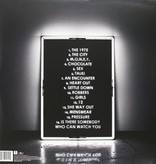 The 2013 self-titled debut album from the 1975 is a superb album that finds the Manchester outfit poised on the brink of stardom. When rock guitars meet dancefloor synths, '80s influences become hard to deny, but while the 1975 definitely have a retro vibe (hence the name), the alchemy of how they bring those influences to bear is totally contemporary. While many of the tracks here bring to mind such icons as Peter Gabriel, INXS, and U2, they also fit nicely next to artists of the same moment, like Passion Pit, Temper Trap, and M83. It helps that lead singer/songwriter Matthew Healy has a compelling tenor croon that can soar like Bono one minute and coo like Lionel Richie the next.

There is also a sophistication to the band's songs, and an instinct to blur genre lines that makes it hard to box them into one, easy to define sound. In that sense, the band also recalls the way Fall Out Boy combined the rhythmic phrasing and melodies of contemporary R&B with their own brand of driving, guitar-based emo-rock. Much has been made of the 1975's avowed love of '80s John Hughes movies, and many of the cuts here, like the thrilling, lovesick "Settle Down" and the sparkling "Girls," play with such great narrative momentum that they sound like songs culled from a Hughes soundtrack. Meanwhile, cuts like "The City," "Chocolate," and "Sex" drive and climb like the best anthemic '80s stadium rock, roiling a host of influences into a single distinct sound that, the moment it hits your ears, becomes timeless.