1975 – Being Funny In A Foreign Language (Clear Vinyl) 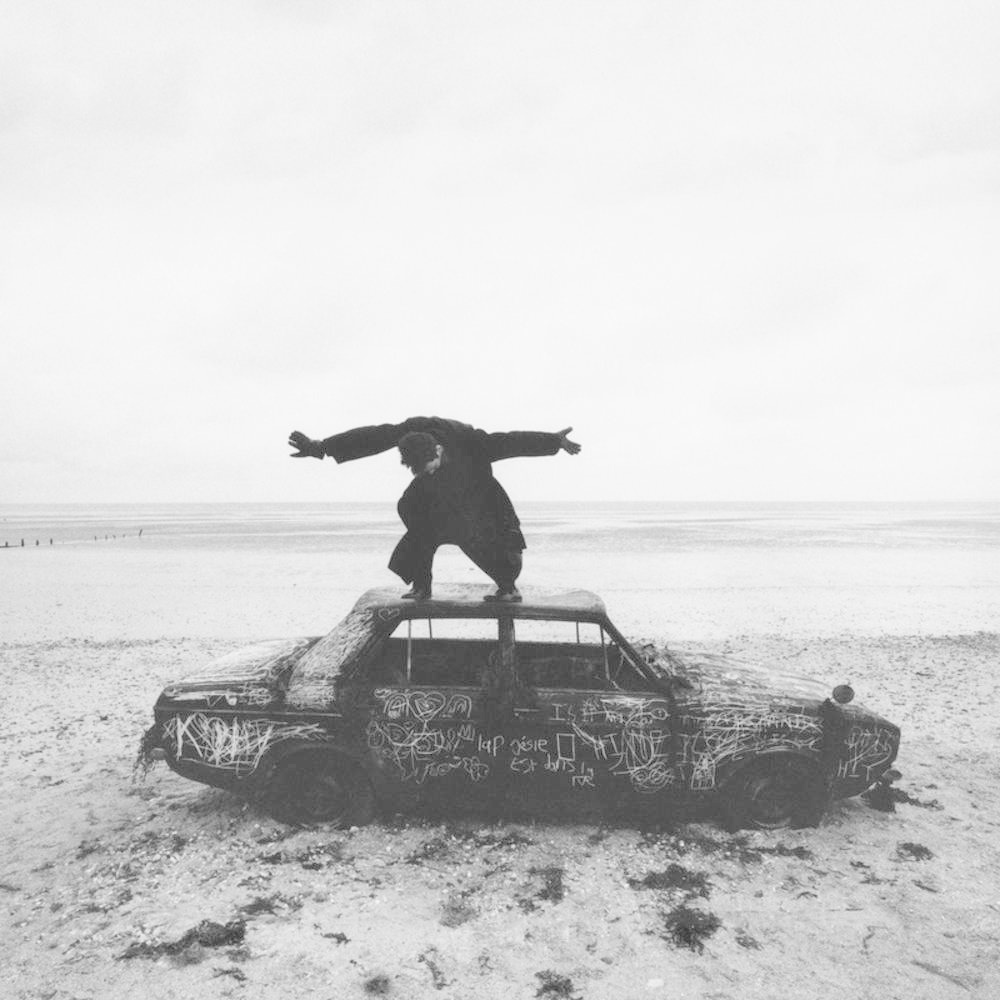 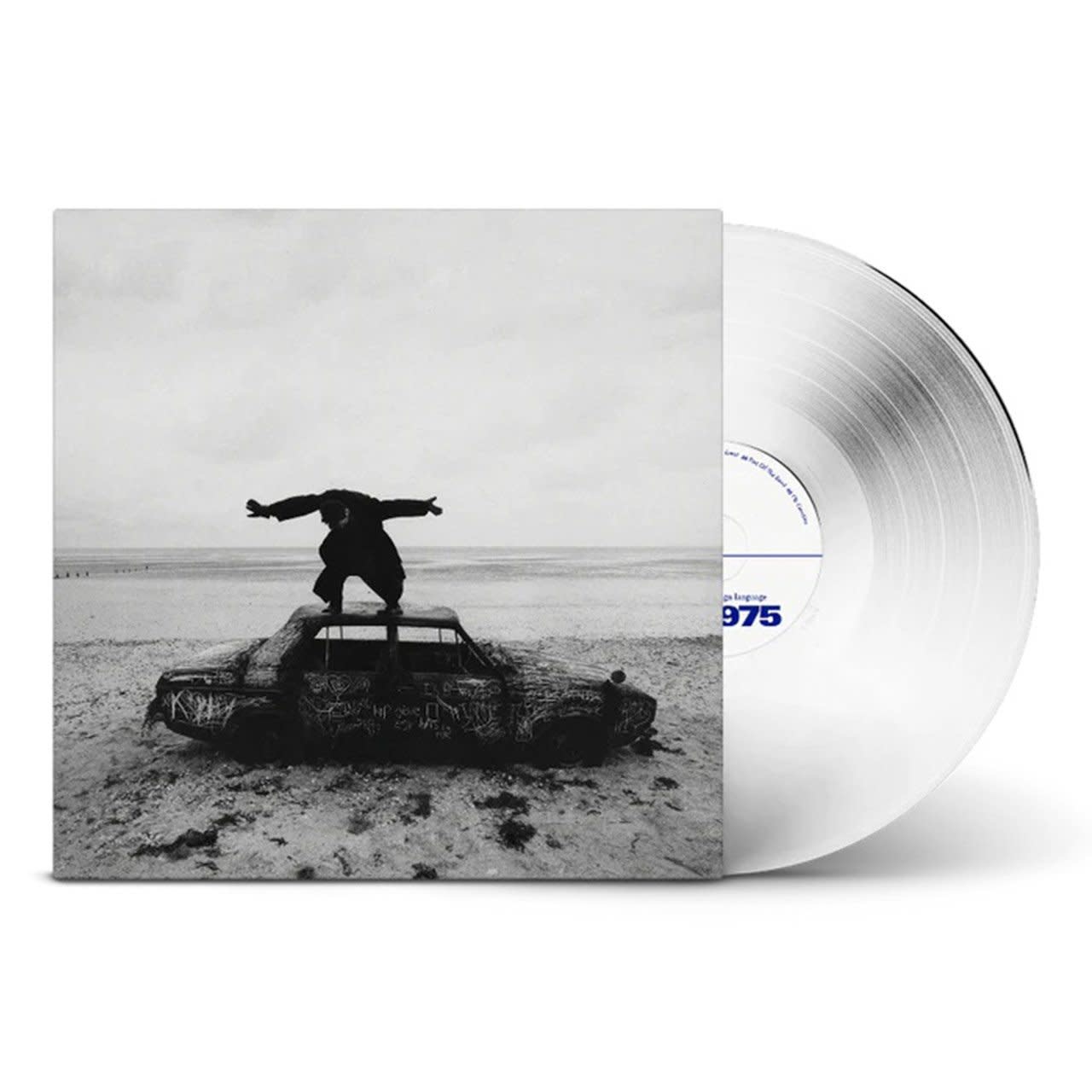 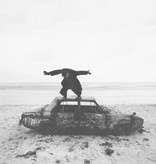 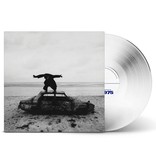 The band’s fifth studio album was written by Matthew Healy and George Daniel and recorded at Real World Studios in Wiltshire, United Kingdom and Electric Lady Studios in New York.

Formed in Manchester in 2002, The 1975 have established themselves as one of the defining bands of their generation with their distinctive aesthetic, ardent fanbase and unique sonic approach.

The band’s previous album, 2020’s Notes On A Conditional Form, became their fourth consecutive No. 1 album in the UK. The band were named NME’s ‘Band of the Decade’ in 2020 after being crowned ‘Best Group’ at the BRIT Awards in both 2017 and 2019. Their third studio album, A Brief Inquiry Into Online Relationships, also won ‘Mastercard British Album of the Year’ at the 2019 ceremony.