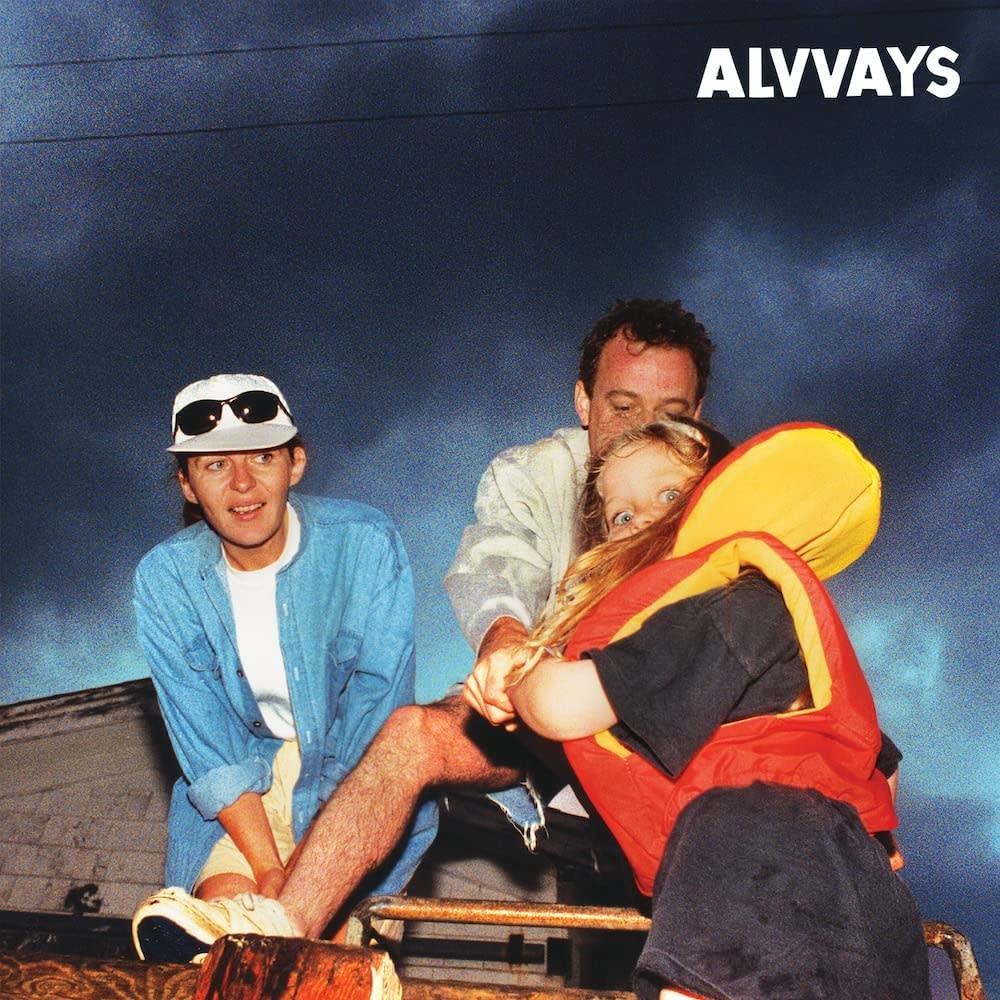 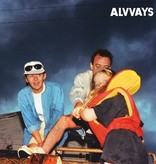 Alvvays never intended to take five years to finish their third album, the nervy joyride that is the compulsively lovable Blue Rev. In fact, the band began writing and cutting its first bits soon after releasing 2017’s Antisocialites, that stunning sophomore record that confirmed the Toronto quintet’s status atop a new generation of winning and whip-smart indie rock.

At least the five-year wait was worthwhile: Blue Rev doesn’t simply reassert what’s always been great about Alvvays but instead reimagines it. They have, in part and sum, never been better. There are 14 songs on Blue Rev, making it not only the longest Alvvays album but also the most harmonically rich and lyrically provocative.

Blue Rev has more twists and surprises than Alvvays’ cumulative past, and the band seems to revel in these taken chances. This record is fun and often funny, from the hilarious reply-guy bash of “Very Online Guy” to the parodic grind of “Pomeranian Spinster”.