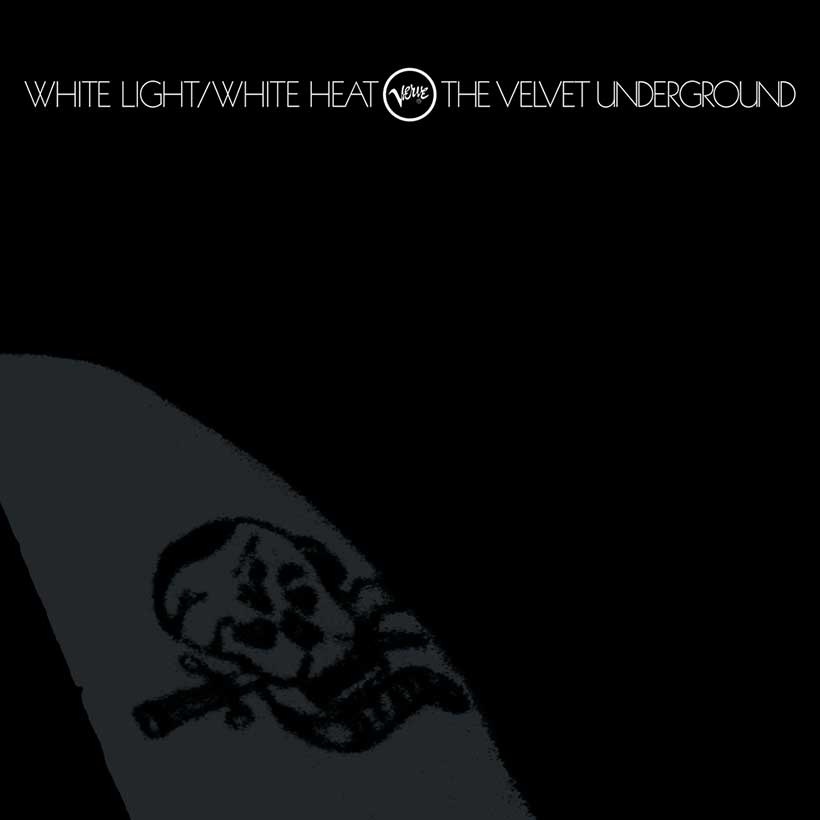 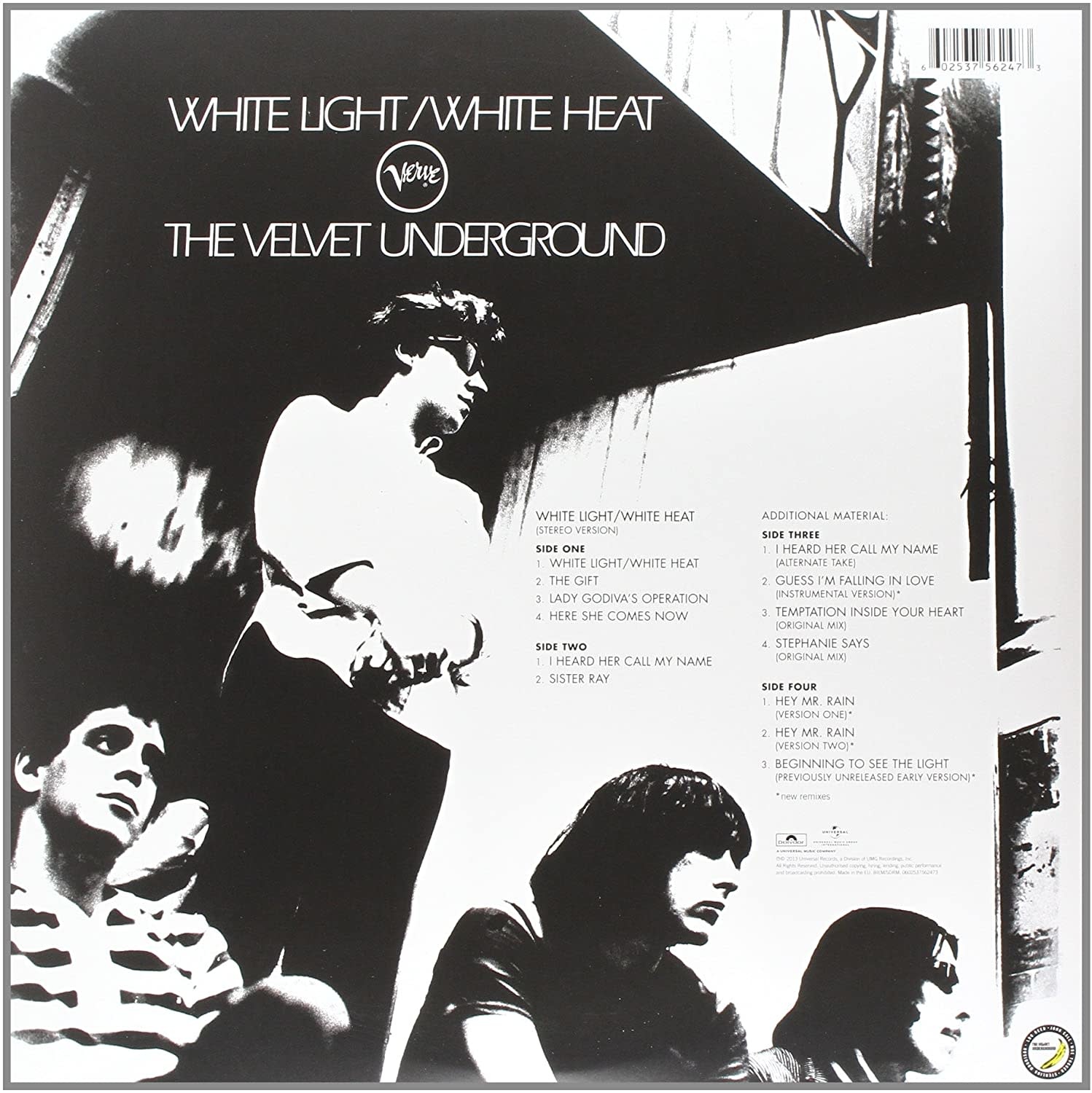 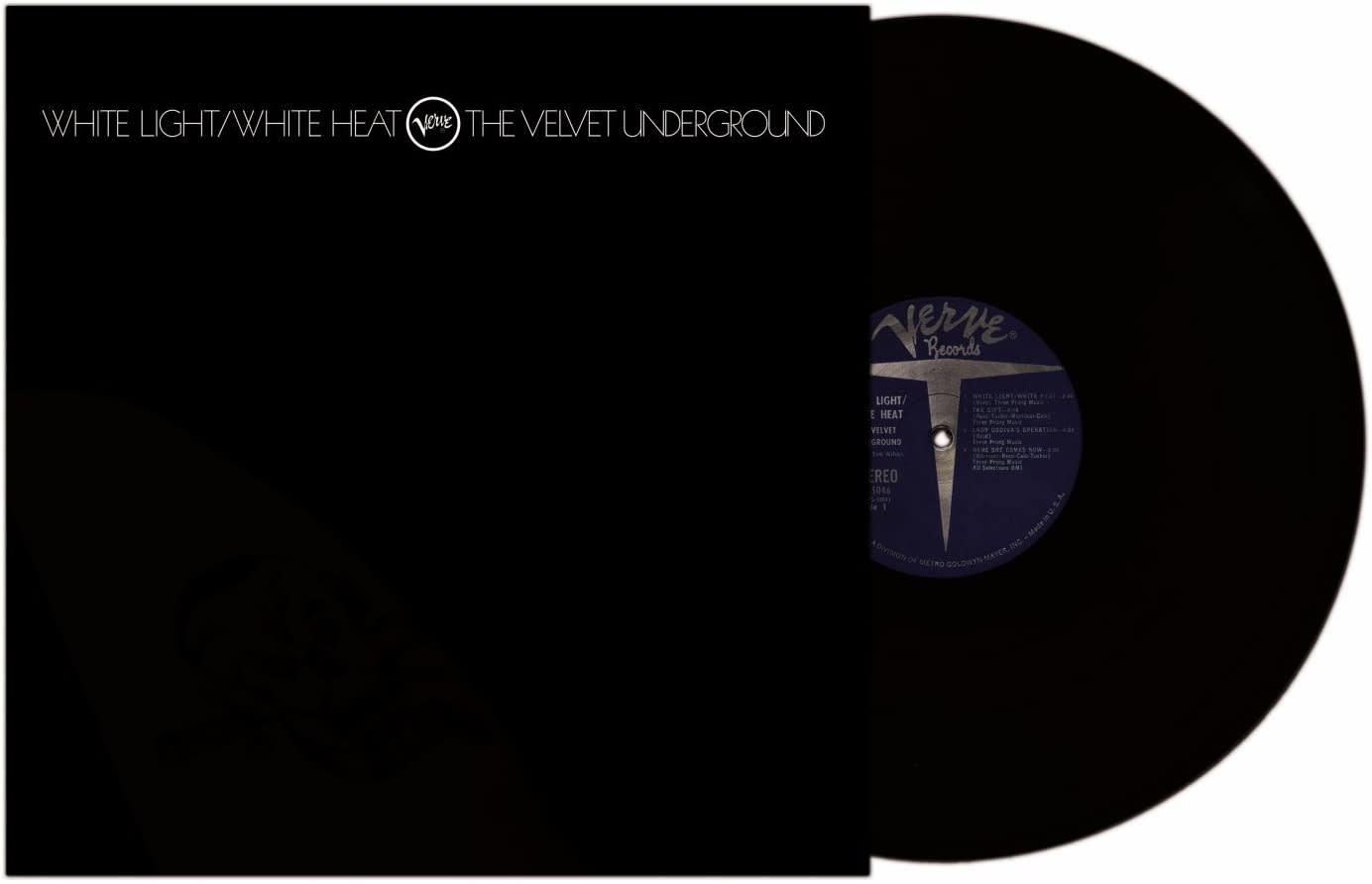 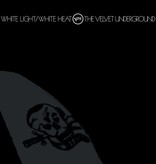 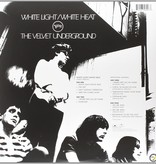 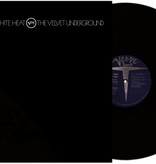 The Velvet Underground's White Light/White Heat is one of the most confrontational and inspirational second albums ever made by a rock band. Recorded in a matter of days at the end of the summer of 1967, it is an album that reeks of the gritty NY street life and could only have been made in New York, by one band. And that group is the classic-quartet lineup of The Velvet Underground - singer-guitarist Lou Reed; bassist-organist and viola player John Cale; guitarist-bassist Sterling Morrison; and drummer Maureen Tucker.

This 45th Anniversary Deluxe Vinyl Edition, features 13 tracks spread across 2LPs and features the original stereo release, completely remastered, with bonus tracks including alternate versions and unreleased outtakes. Including four newly prepared remixes, including the earliest known, previously unreleased version of 'Beginning To See The Light'. The vinyl set comes in a beautiful gatefold jacket with the music on 180gram audiophile virgin vinyl. The 45th anniversary editions of White Light/White Heat have been developed in conjunction with Lou Reed and John Cale.