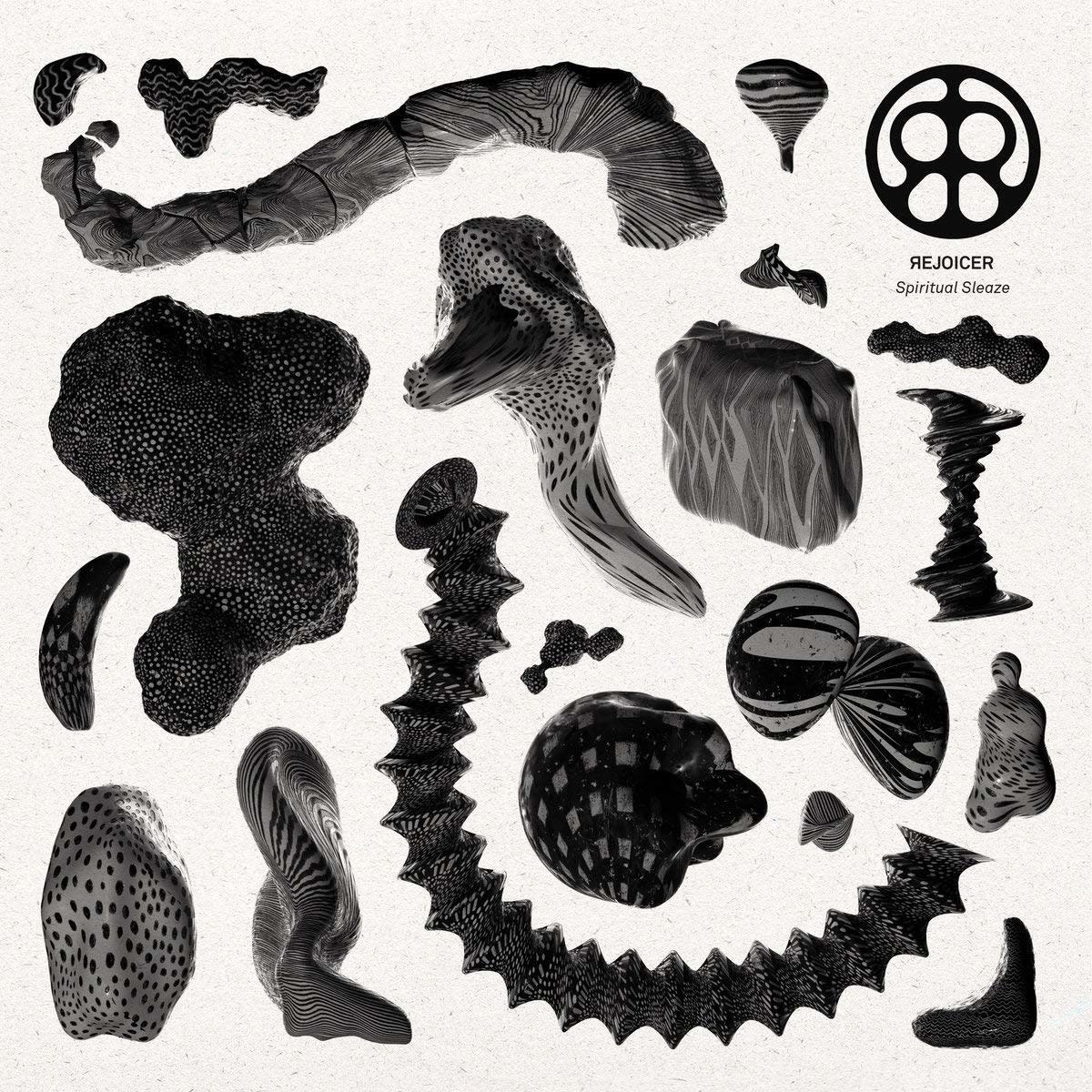 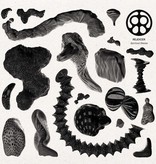 Rejoicer (Yuvi Havkin) is a producer from Tel-Aviv, who splices together funk, hip-hop, ambient and jazz.

His 3rd full length album, Spiritual Sleaze, sees the Tel Aviv-based producer and Raw Tapes founder drawing on his spiritual practice for his new collection of songs. Throughout the album, Rejoicer draws on a wider range of influences than ever. He cites Sun Ra and Aphex Twin; Steve Reich and Dabrye; Alchemist and Arvo Purt; Eric Satie and Wu Tang Clan; Ebo Taylor and Scientist as inspirations for Spiritual Sleaze. As well as music, Rejoicer's environment is an influence: based in Tel Aviv, he is acutely aware of the contrast in his life, as he is able to live peacefully and creatively only fifty miles from the terrible and violent occupation in Gaza.