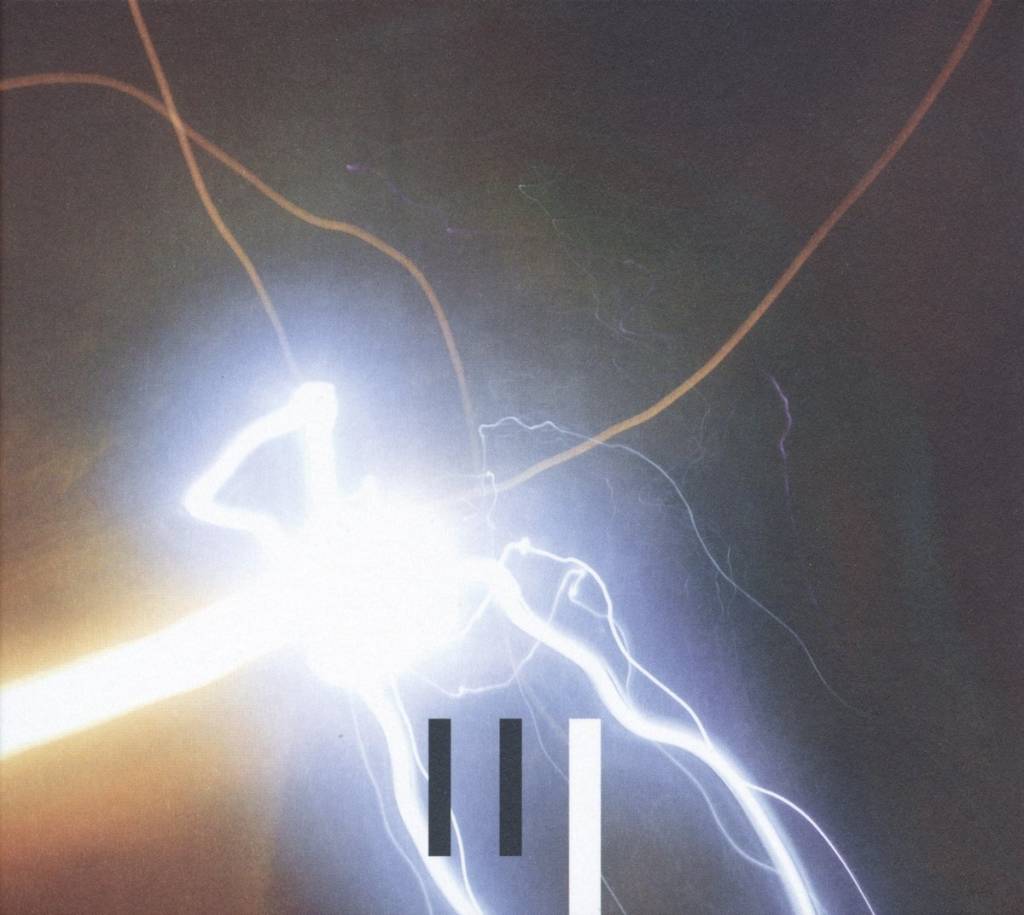 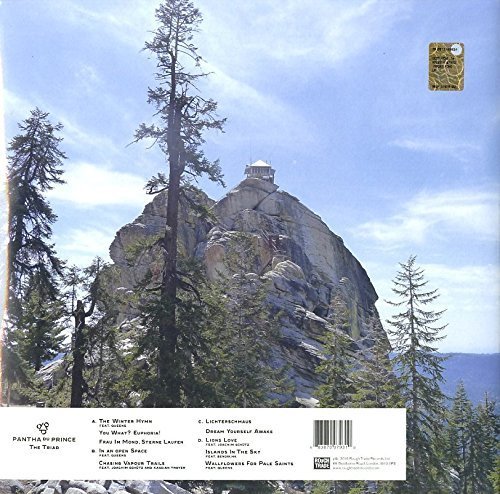 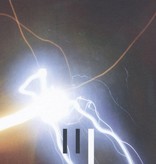 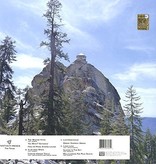 German techno auteur Pantha Du Prince (aka Hendrik Weber) releases The Triad on May 20th, his first proper studio album since his 2010 breakthrough Black Noise, and 2013’s collaboration with The Bell Laboratory, Elements of Light. He has also recently released the The Winter Hymn 12", which features the titular album cut along with the exclusive track "Post Human Palisades (feat. Bendik & Kassian)" and an extended mix of the album track "Dream Yourself Awake." Since his first 12" as Pantha Du Prince in 2002, Hendrik Weber has steadily built himself a career as a progenitor of the organic, humanistic branch of minimal techno that has helped the genre - and experimental electronic music more broadly - earn itself the place at the cultural table that it now has.