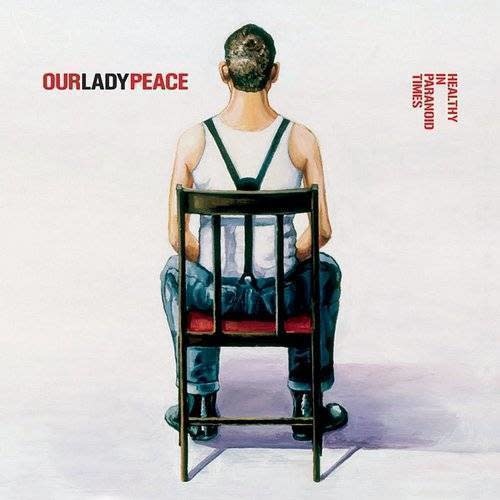 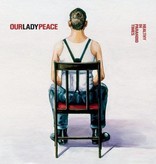 OLP reunited with famed rock producer Bob Rock (who produced Gravity), and while the sessions were sometimes grueling, the results are breathtaking-a blend of earnest songwriting, exemplary musicianship and thought provoking lyrics. The album's first single, 'Where Are You', is a penetrating track that features thrashing guitars, driving rhythms and urgent vocals about finding yourself amid a chaotic world.