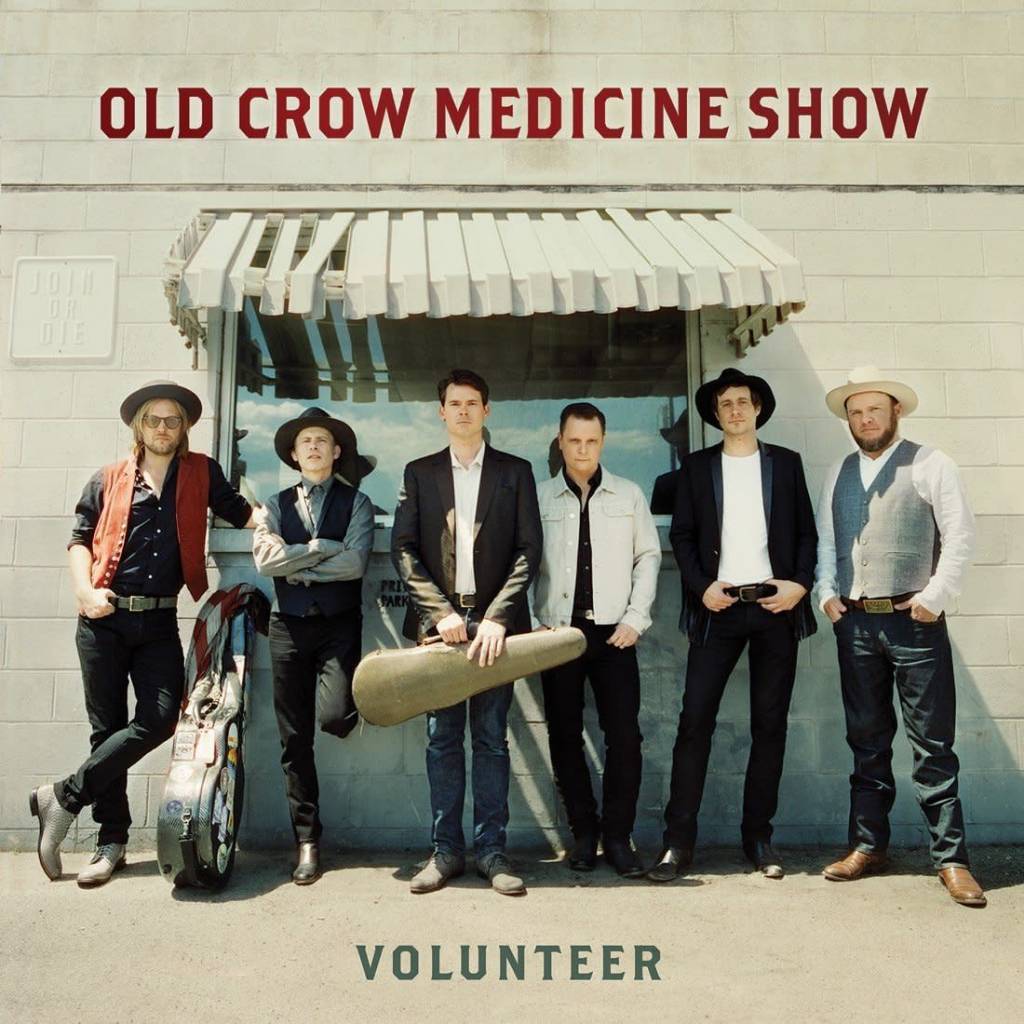 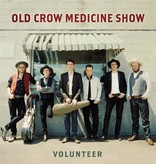 In observance of their 20th anniversary as a band, Old Crow Medicine Show’s Ketch Secor, Critter Fuqua, Cory Younts, Morgan Jahnig, Chance McCoy and Kevin Hayes have decided to go electric — kind of. Electric guitar will be heard on the traditional string outfit’s next album Volunteer, which arrives April 20. The last time an electric guitar was used on an Old Crow Medicine Show song was in 2004 when David Rawlings played a Telecaster on “Wagon Wheel.”

The new collection was tracked at Nashville’s historic RCA A studio with producer Dave Cobb. Among the songs is “Look Away,” Secor’s Rolling Stones-inspired tribute to the history of the American South. “A World Away” is described as an upbeat homage to refugees, a subject that Secor has been writing about since he was young.