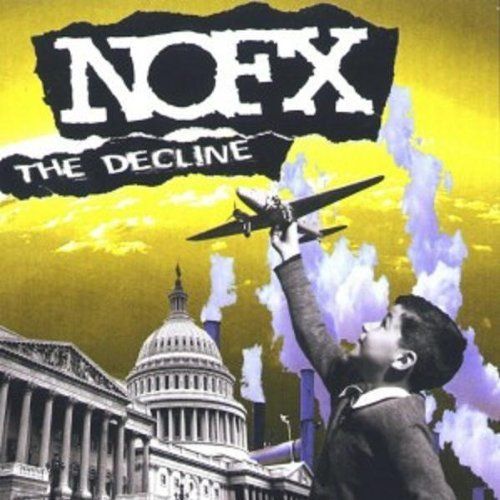 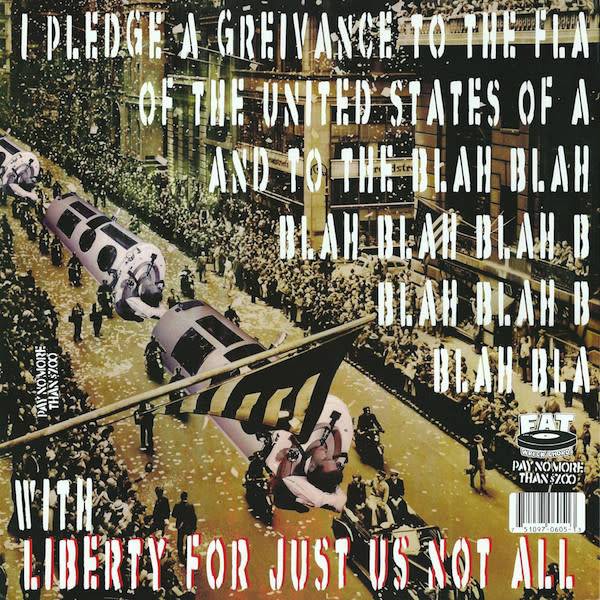 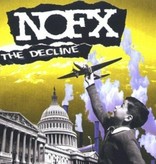 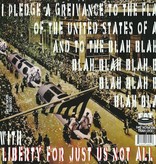 The Decline is an EP by NOFX. It was released on November 23, 1999. The Decline is largely a satire of American politics and law, with an overwhelming concern for blind behaviors of the masses, such as complacency, indifference, gun violence, drug-use, and conformity, as well as destruction of constitutional rights, and condemnation of the religious right. Although the lyrics are somewhat disjointed, they all refer back to the unifying theme of the "decline" of America.