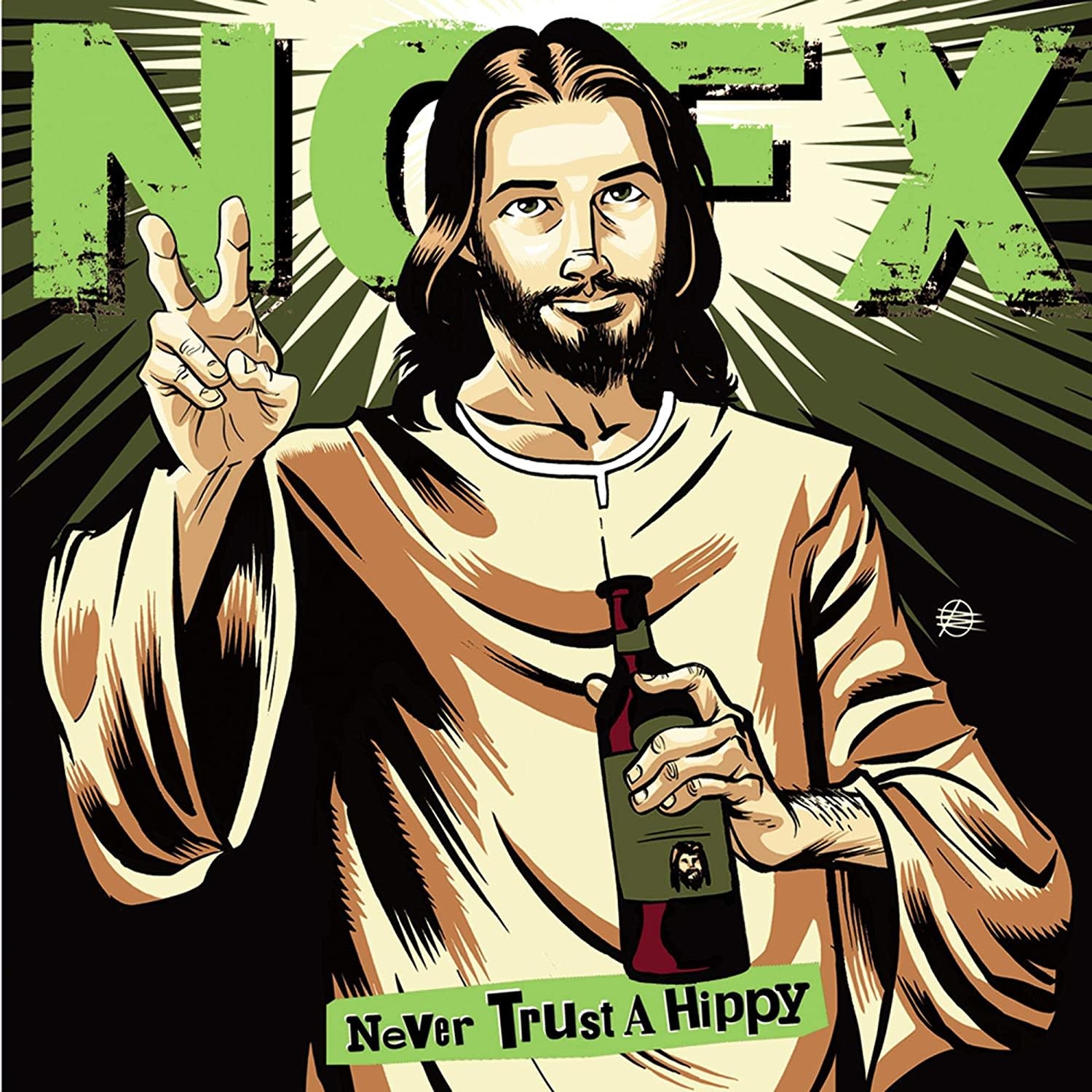 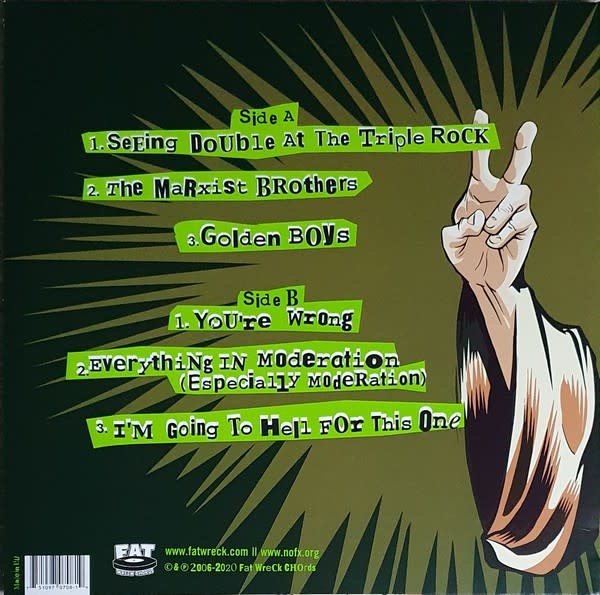 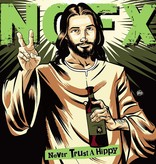 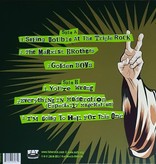 The EP was originally released as a teaser for NOFX's '06 album Wolves in Wolves' Clothing and it came from the same sessions as that album and included two of the same songs ("Seeing Double at the Triple Rock" and "The Marxist Brothers"), as well as a cover of the 1984 song "Golden Boys" by Germs offshoot Vagina Dentata. From the drunk Jesus on the album cover to the lyrics, this EP continued the political vibe that NOFX had on previous album The War on Errorism, taking shots at right-wingers, Christian fundamentalists, Ann Coulter, Sean Hannity, the NRA, Mel Gibson, and more. (And on the Clash-like reggae/punk of "The Marxist Brothers," Fat Mike poked fun at Propagandhi, who had poked fun at him on a song the year prior.)