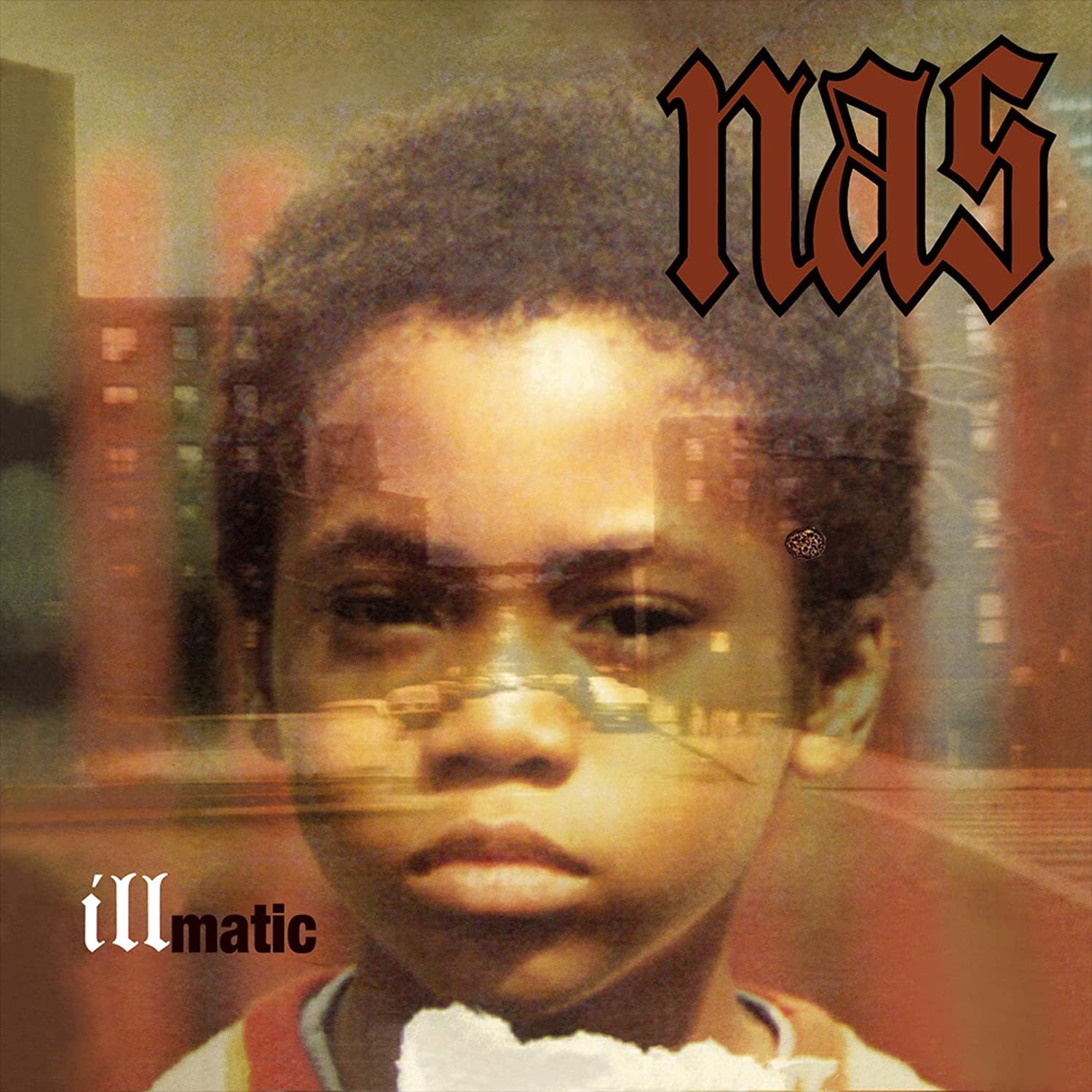 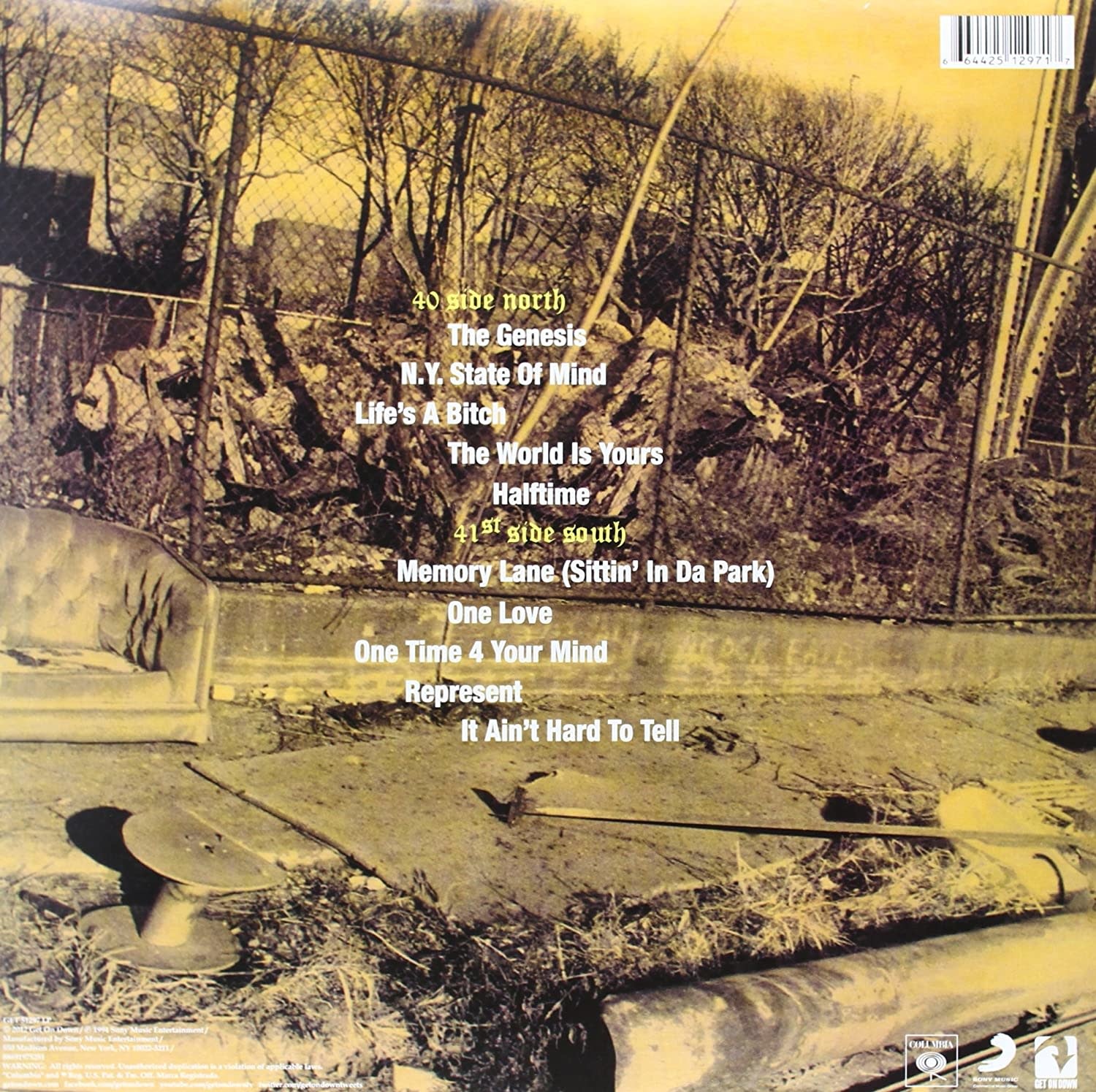 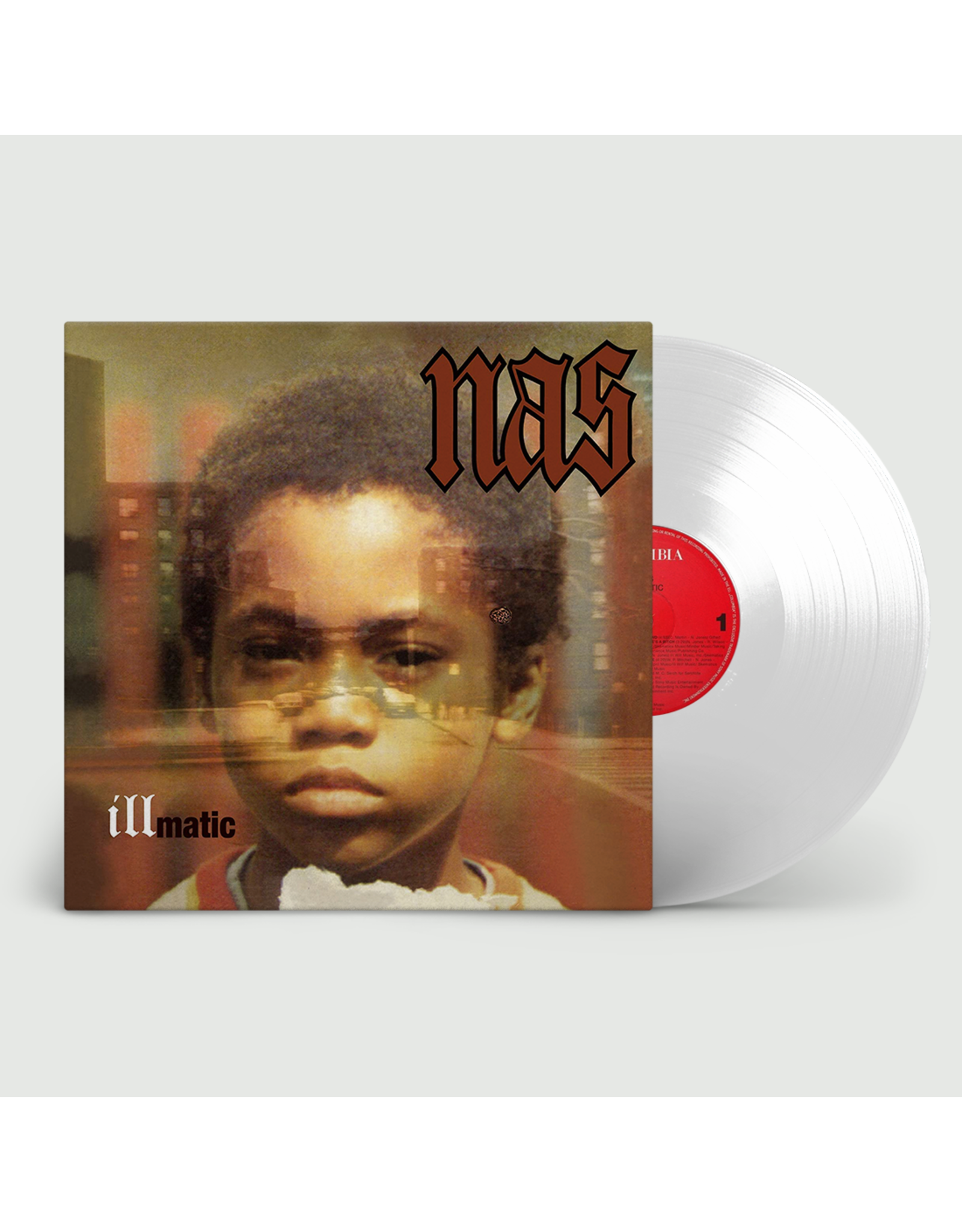 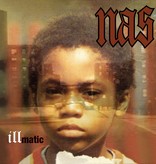 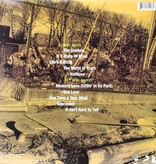 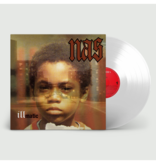 Illmatic is the crown jewel of the mid-90s hip-hop classics that still define the genre. Unlike Biggie's Ready to Die or Jay-Z's Reasonable Doubt, which were released in its wake, Illmatic was the game-changer that forever transformed the landscape of East Coast hip-hop. Not only did it establish Nas as the best rapper alive for 1994, it raised the stakes for hip-hop production, lyrical technique, content, and overall artistic ambition.

Nas' debut album Illmatic features the singles "Halftime", "It Ain't Hard to Tell", "Life's a Bitch", "The World Is Yours" and "One Love".