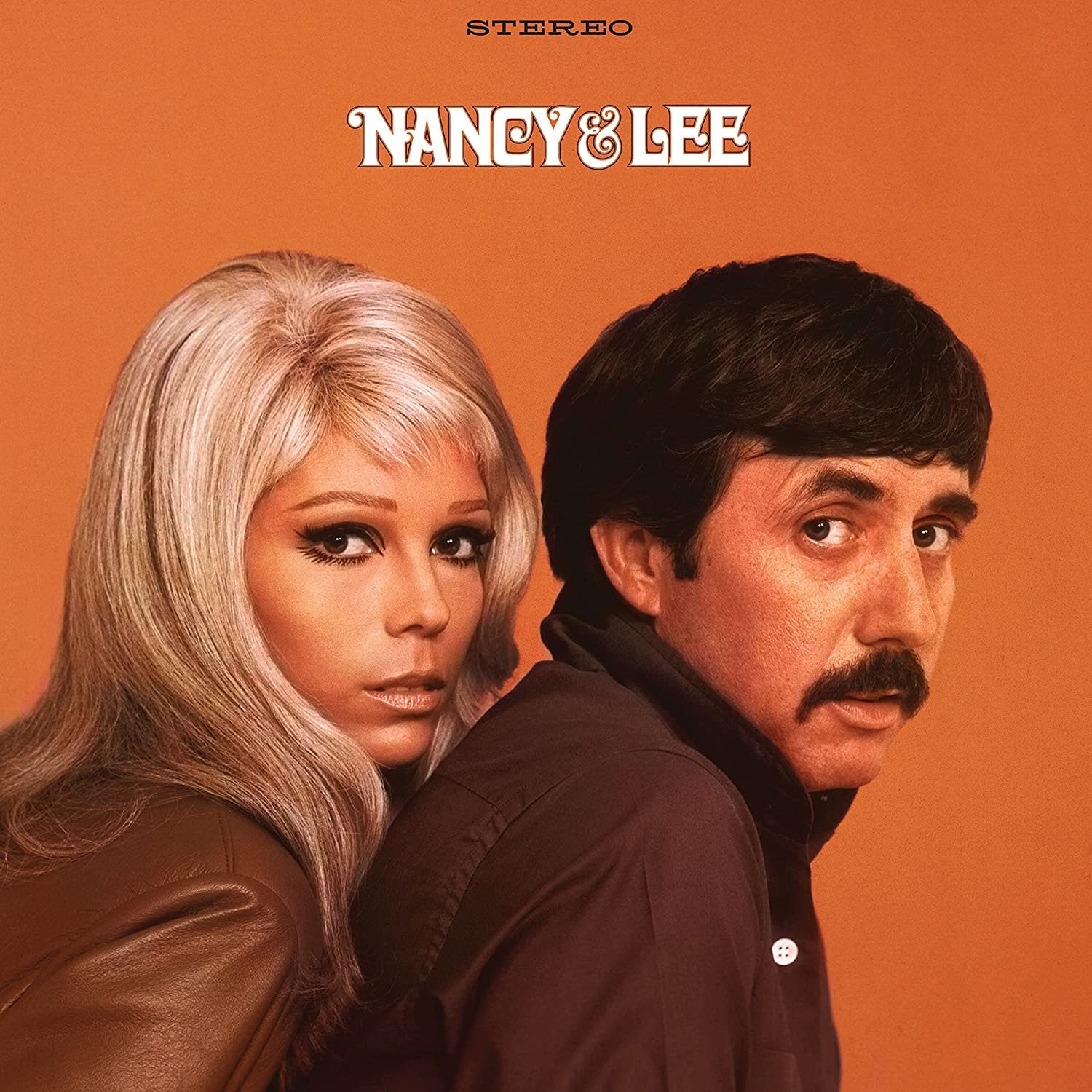 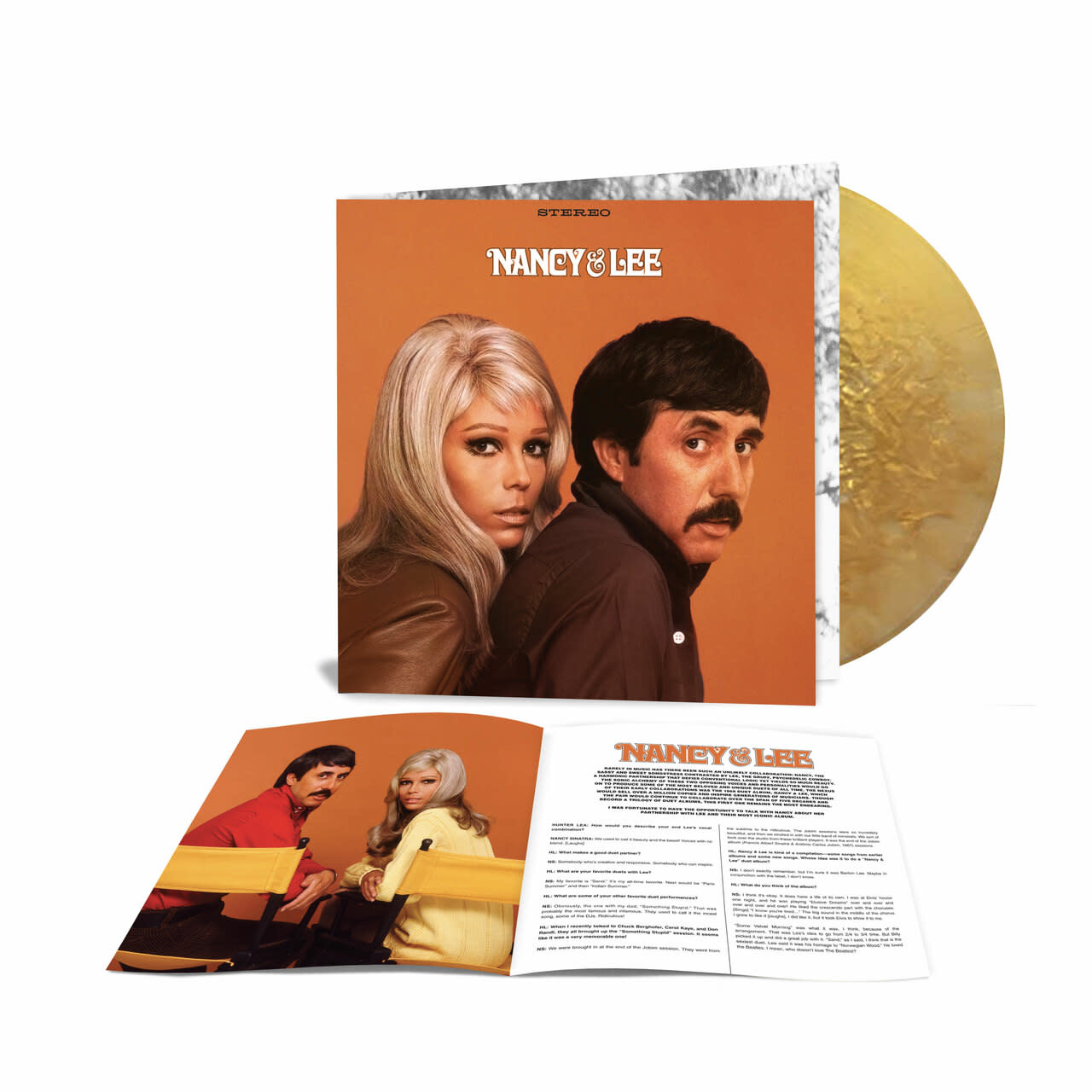 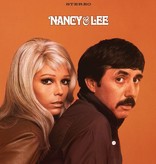 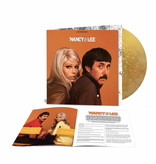 Light in the Attic is thrilled to announce the official reissue of Nancy & Lee, the highly influential 1968 duet album from Nancy Sinatra and Lee Hazlewood. This definitive edition of Nancy & Lee features newly remastered audio by the GRAMMY®-nominated engineer John Baldwin and includes an array of exclusive content, including a new interview with Nancy, never-before-seen photos, and two bonus tracks from the album sessions: an ethereal cover of The Kinks' "Tired of Waiting for You" and an uptempo version of "Love Is Strange" (first made famous by Mickey & Sylvia in 1956). This release marks the official debut on vinyl for both tracks.