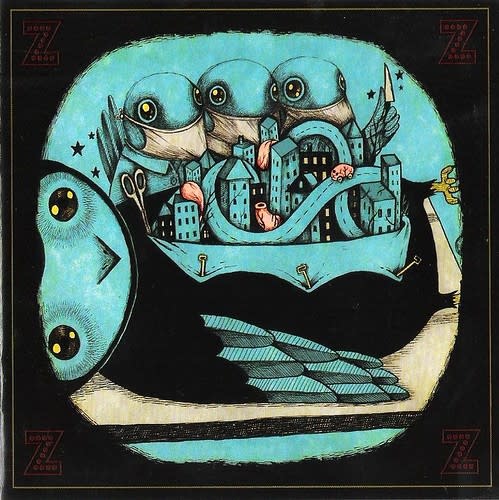 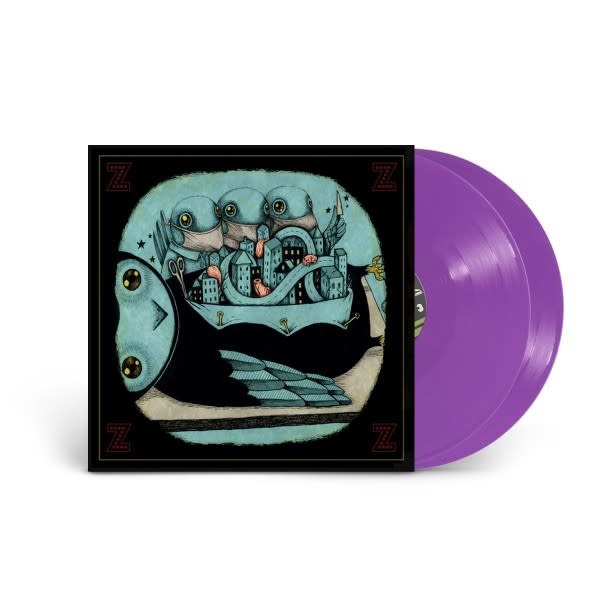 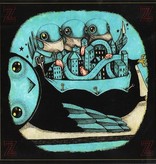 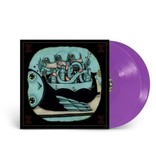 Here's an album that begs for vinyl, although not for the reason you might think. Certainly, My Morning Jacket's worn-in rock 'n' roll-- its starchy guitar riffs and Jim James' other-end-of-a-long-tunnel vocals-- seems tailor-made for the intimate crackle of a dusty turntable. But the concisely titled Z, the band's fourth full-length, needs to be flipped over: It has two distinct sides. Granted, most albums still rely on the two-sided format the same way most movies still rely on the three-act plot, adhering to it almost subconsciously. But I'm not entirely sure My Morning Jacket intended such a dramatic difference between these two half Zs.