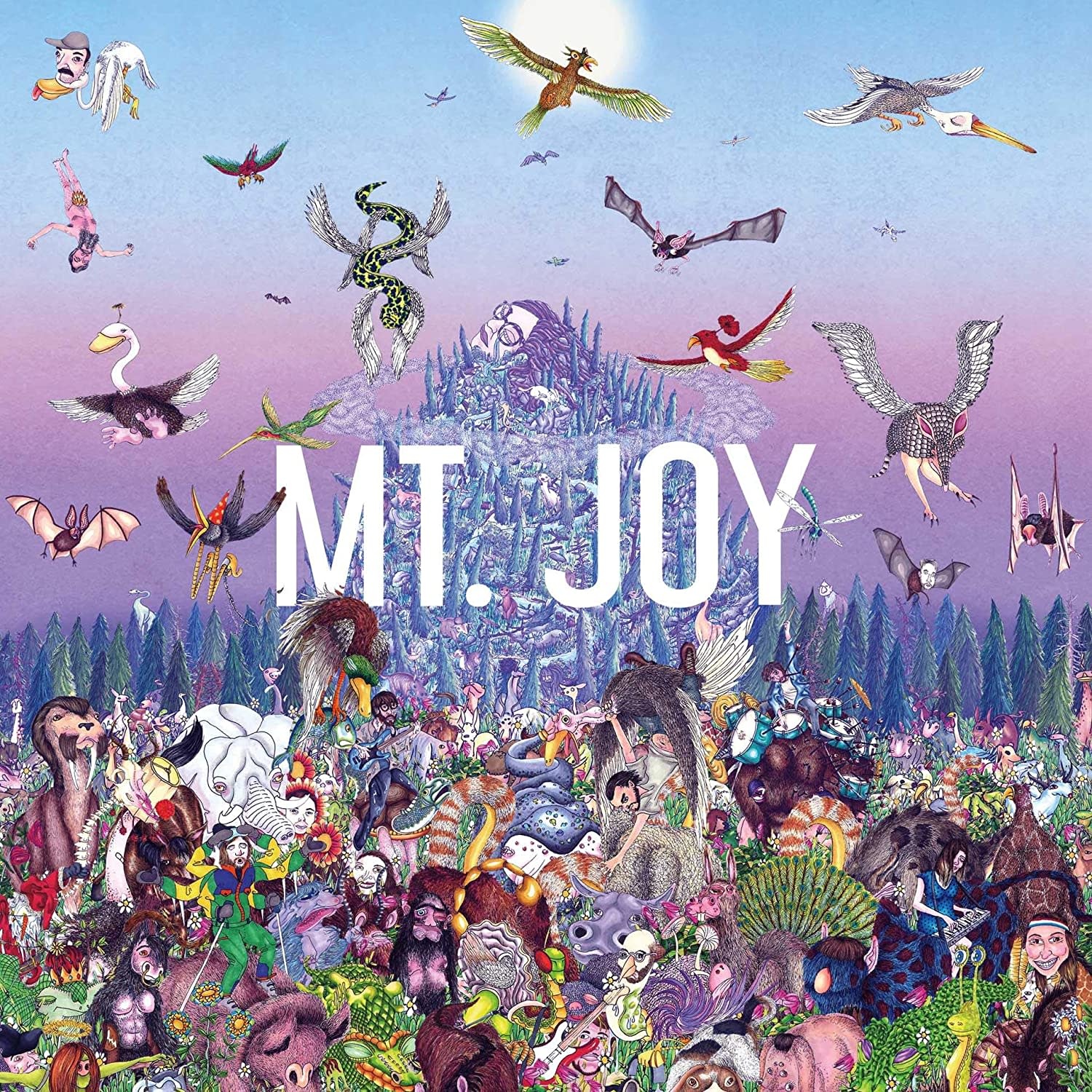 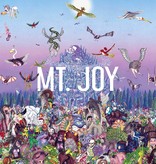 Mt. Joy’s star rose quickly from a bedroom project to a well-oiled machine dubbed “your new folk-rock heroes” by Rolling Stone upon the 2018 release of their self-titled debut record. That same year and beyond, millions of streams piled up month after month, and sold-out crowds sang along to every song and grew in number with every tour and festival stop they made. 2020 holds no fewer big moments on the road for the band, who are starting out the year touring arenas with The Lumineers, and following it up with a substantial headlining run of their own, including stops at Lollapalooza, Hangout Festival, and Bonnaroo, and two nights at Red Rocks.

Their highly anticipated sophomore album Rearrange Us is sonically rich and expansive; producer Tucker Martine’s Portland studio and creative input widens the capabilities of Mt. Joy’s already bright sound, and allows the growing sophistication of the songwriting and the arrangements to really shine. The self-reflective record shows the band knows where they came from and what they’re up against, and that together they have the strength to carry on.