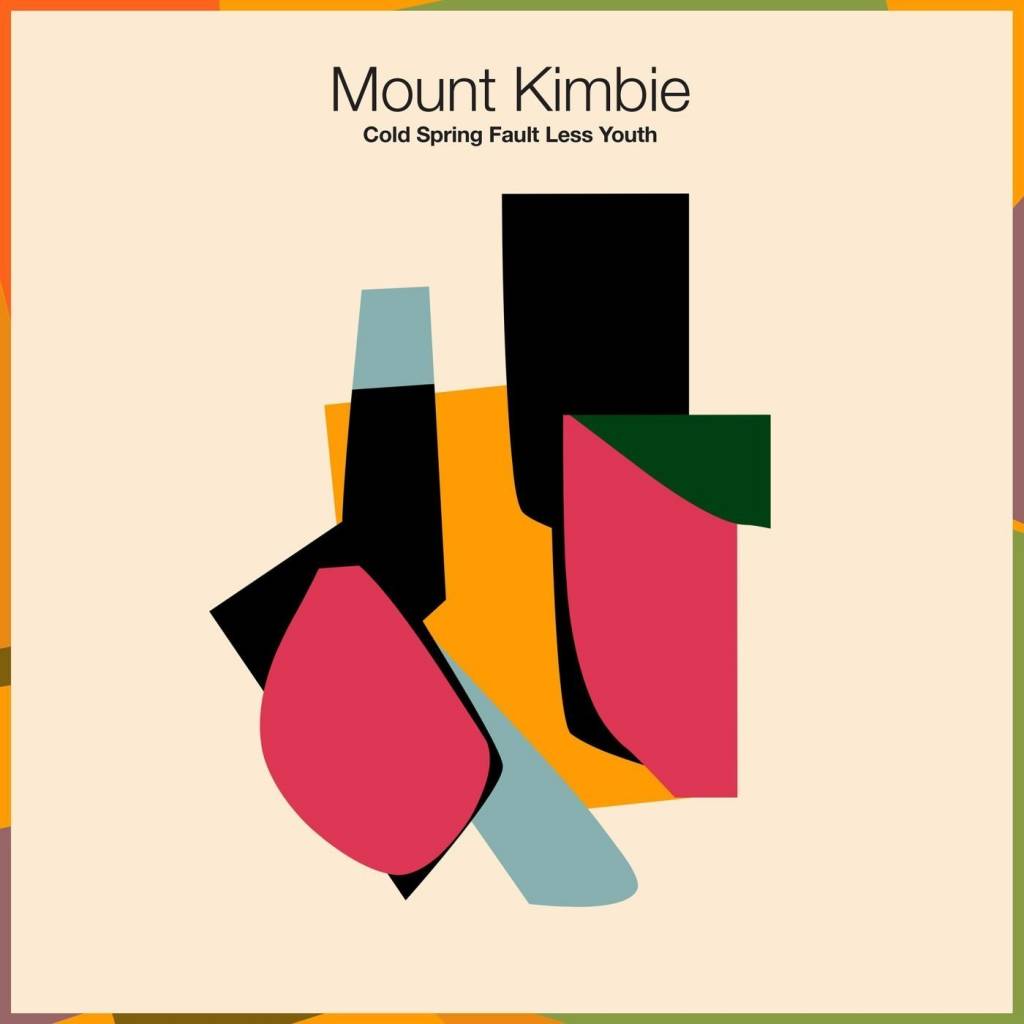 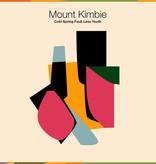 Dominic Maker and Kai Campos fell in love with performing live during the past two years and wanted to record an album that would transfer to the stage more easily than their critically acclaimed Crooks & Lovers. (Though those songs did.) The first thing that stands about Cold Spring Fault Less Youth is the traditional drum kit. Sticks, snares and cymbals pop up in several of these tracks, usually in a low-key fashion that recalls Four Tet's early post-rock act Fridge. The addition of languid vocals, including two appearances by young British crooner King Krule, is even more jarring yet works nicely, particularly in the album's first single, "Made to Stray."