Motorpsycho ‎– The All Is One

Home / Motorpsycho ‎– The All Is One 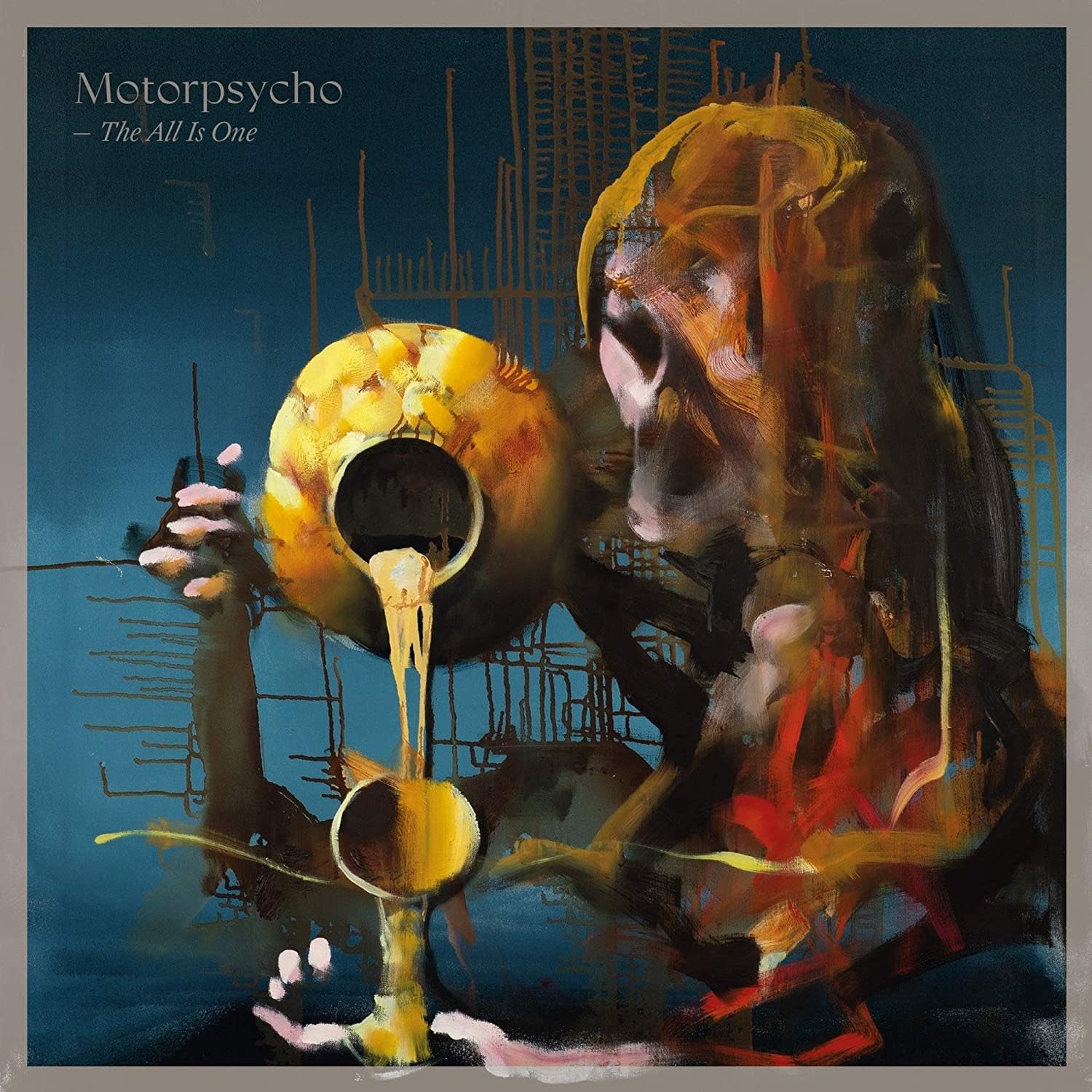 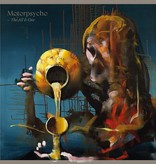 "The All Is One" is so much more than a sequel, and very much a standalone album in its own right. While "The Crucible" took the band a step further out than "The Tower", the new one explores new frontiers, especially with the dark, brooding landscape of the 42-minute epic centerpiece that is "N.O.X.", possibly the most ambitious piece of music they have recorded. Eight shorter tracks, clocking in between two and ten minutes, make up the rest of the album and bring some balance to the proceedings.

Lyrically, "The All Is One" takes up the threads from the previous albums. While there is no thematic red line as such - and not being overtly political - it is difficult for a socially conscious writer like Bent Sæther not to observe and reflect on what goes on in an increasingly unstable world. Travelling their own path in their own tempo, it might take longer to get anywhere, but that is just fine when the journey itself is the whole point. And what a journey it has been; this band is still peaking after more than 30 years in the business