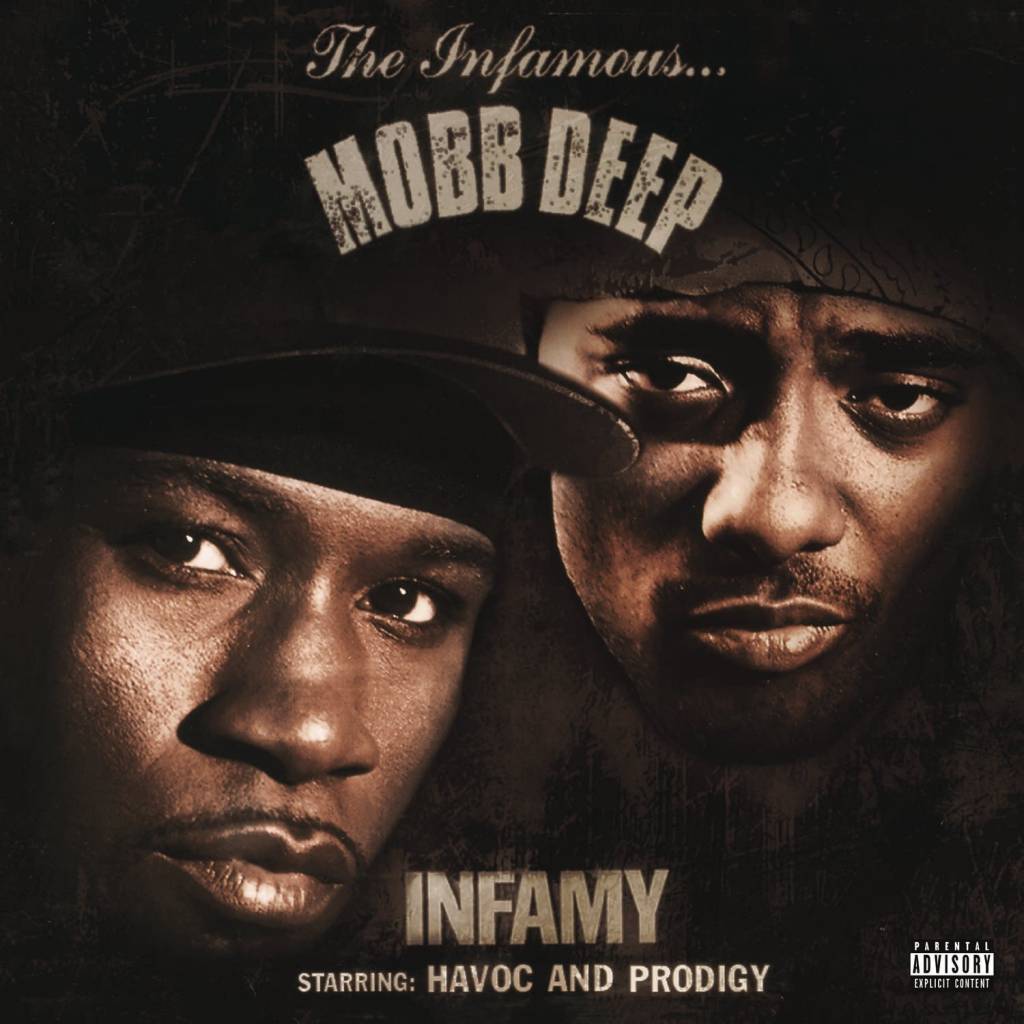 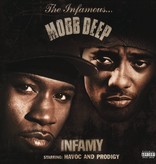 Infamy is the fifth studio album by the American hip hop duo Mobb Deep. Infamy was released after Jay-Z dissed Prodigy and Nas on his song "Takeover," from Jay-Z's 2001 album, The Blueprint, which caused Prodigy to strike back on the Track "Crawlin". Infamy has been certified Gold by the RIAA, selling over 800,000 copies in the United States of America. It has been successful critically as well as commercially, getting good scores from The Source and HipHopDX, as well as Allmusic and Rolling Stone magazine.