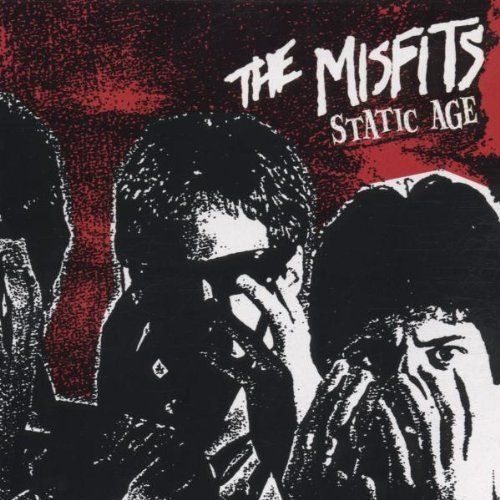 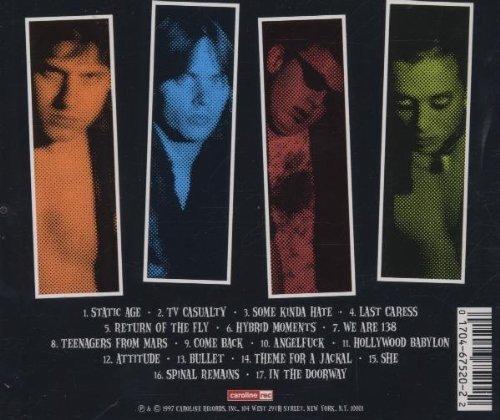 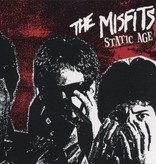 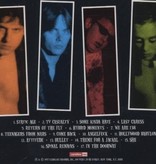 The legend of Static Age goes like this: In 1977/1978, Mercury Records gave the Misfits 30 hours of studio time so they could use the name 'Blank Records' (which the Misfits had the rights to). Although this was very little time, the band knew what they wanted to record and how they wanted it to sound, so they recorded 17 songs and mixed 14 of them. At the time, the record was not released since no majors would touch it. So, over the next few years, the songs were released on various EPs (most of which are now out of print). 20 years later, in 1997, Static Age was finally released, all 17 songs, with a couple pages of liner notes.