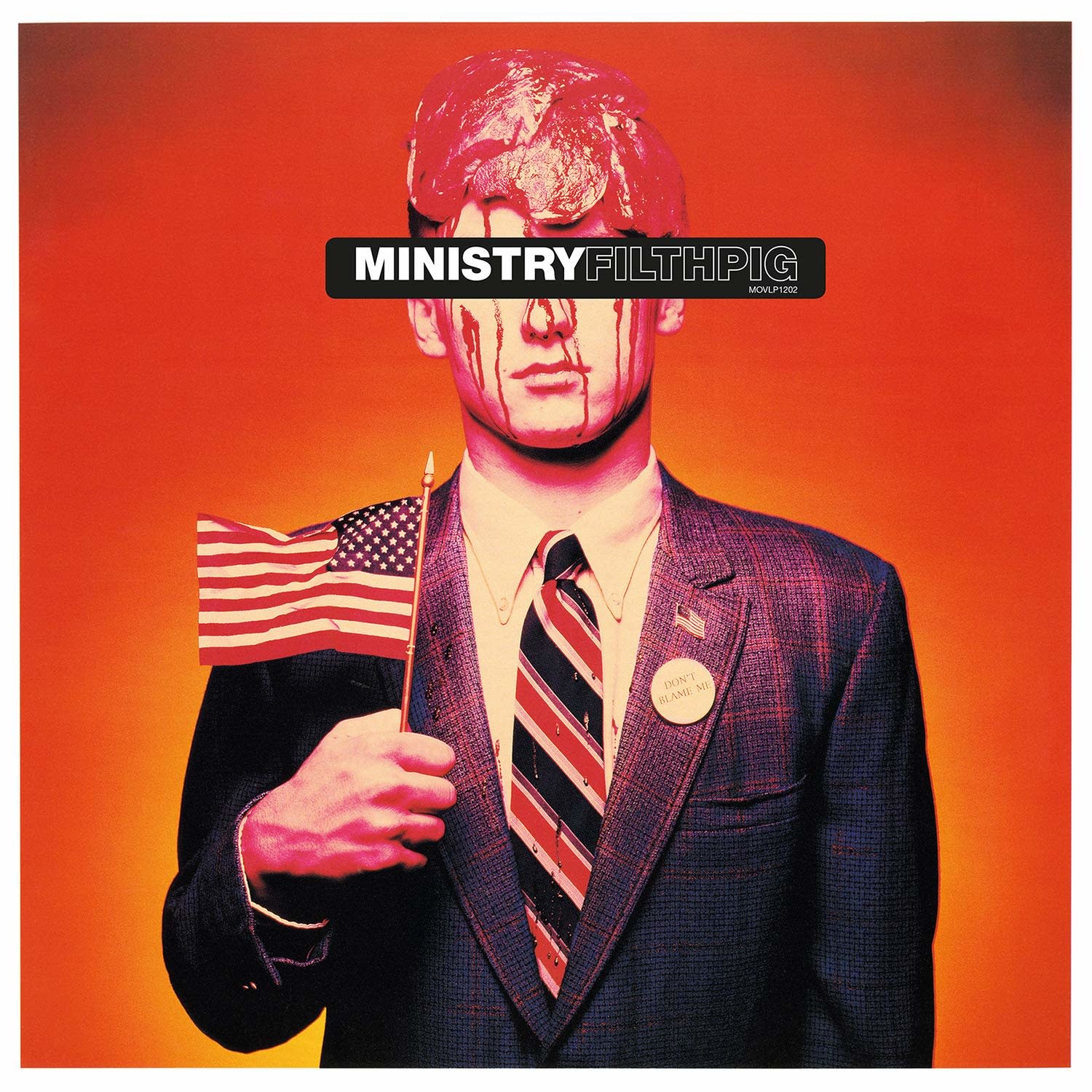 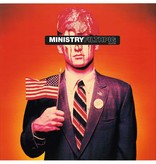 Filth Pig is the sixth studio album by industrial metal band Ministry. Originally released in 1996, the title was allegedly derived from a statement made in the British Houses of Parliament, where bandleader Jourgensen was described as a filthy pig by MP Teddy Taylor. For Filth Pig, Ministry stripped all synthesizers and most samples from their style and made the music almost entirely with ultra-noisy guitars, heavy bass, and real drums.

The songs were played mostly at slower tempos than the very fast ones that were used for the compositions on their previous three LPs, giving it an almost doom metal feel. Filth Pig was supported with the singles 'Reload', 'The Fall', 'Lay Lady Lay' (a cover of Bob Dylan s old country-tinged hit) and 'Brick Windows'.