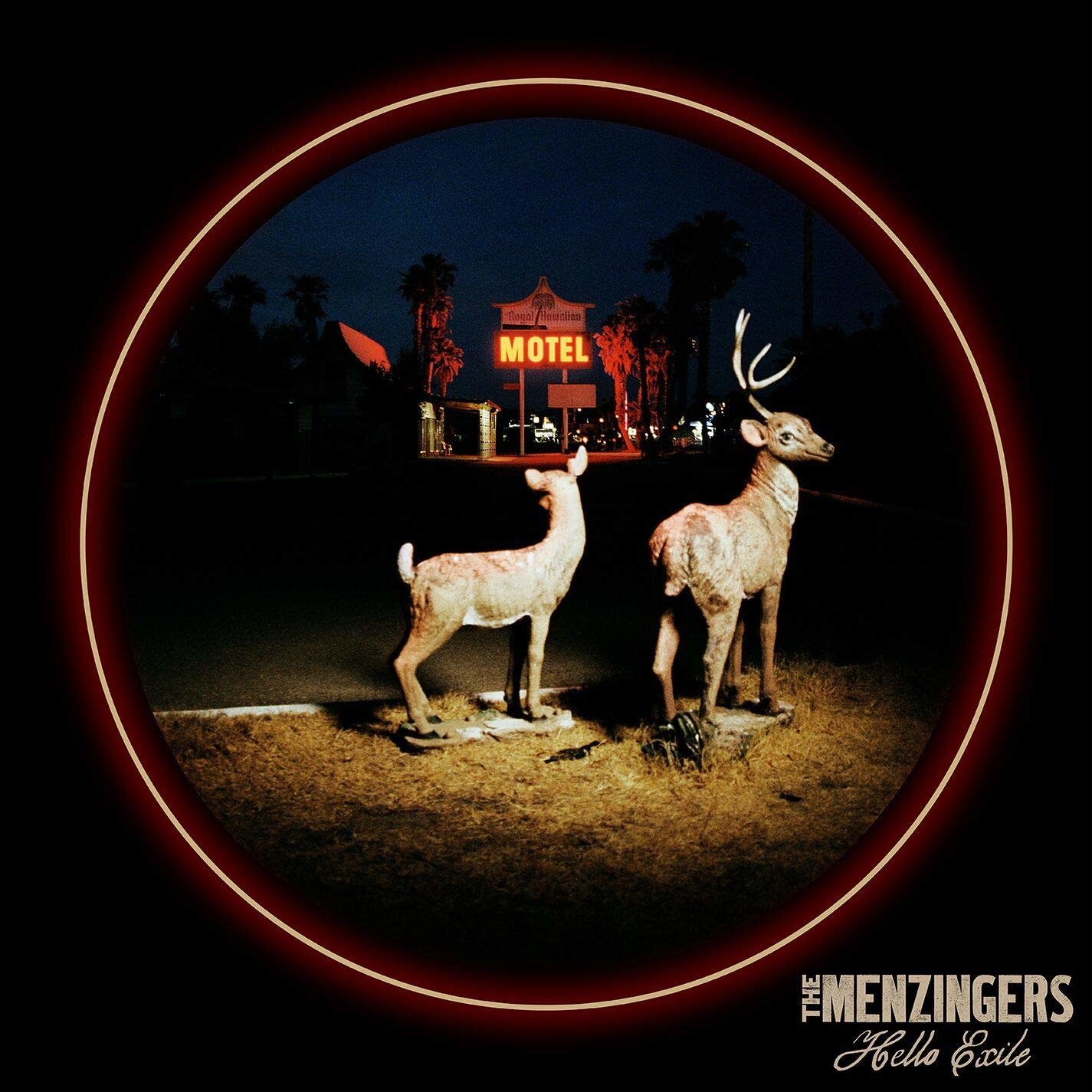 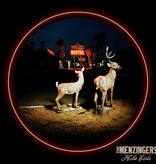 Philadelphia-based punk band, The Menzingers are set to release their sixth studio album, Hello Exile. Produced by Will Yip (Title Fight, Quicksand), the album is the follow-up to the band's 2017 critically acclaimed release After The Party. Since forming as teenagers in 2006, The Menzingers have shown their strength as rough-and-tumble storytellers, turning out songs equally rooted in frenetic energy and lifelike detail. On their new album Hello Exile, the band take their lyrical narrative to a whole new level and share their reflections on moments from the past and present: high-school hellraising, troubled relationships, aging and alcohol and political ennui. And while their songs often reveal certain painful truths, Hello Exile ultimately maintains the irrepressible spirit that's always defined the band. The Menzingers are: singer/guitarists Greg Barnett and Tom May, bassist Eric Keen, and drummer Joe Godino.