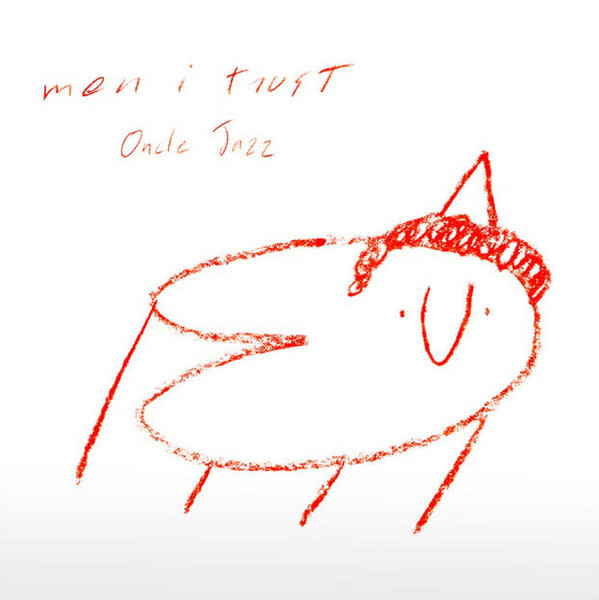 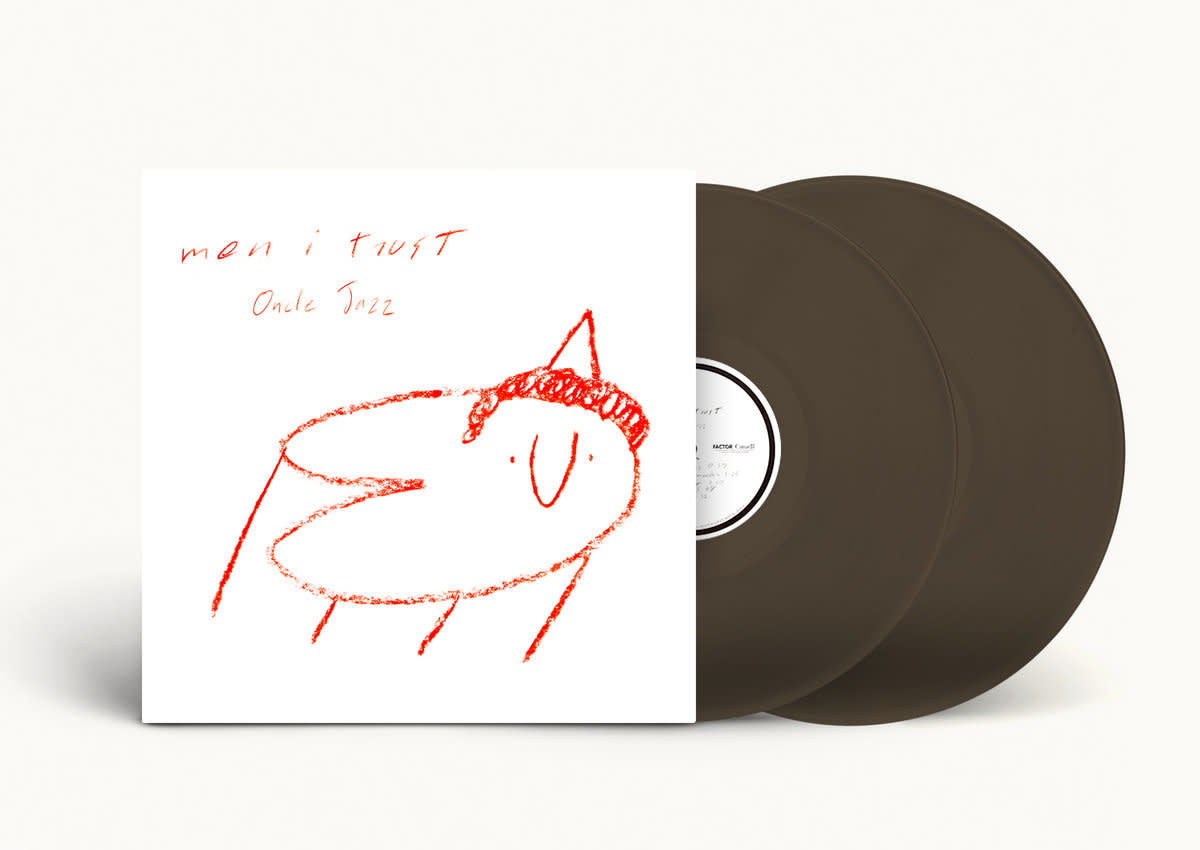 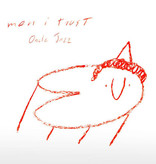 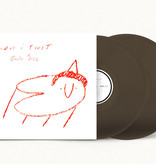 Oncle Jazz is subversive, ambient pop music for the Spotify age: not droning enough for listeners to reach nirvana; muted and mellow enough to wind up on every “chill” playlist ever made; intricate and interesting enough to turn up loud and get lost inside. The secret to Men I Trust’s success lies in their commitment to an aesthetic mellowness while still writing perfectly crafted pop songs.

Kurt Cobain wrote Beatles rip-offs and made them his own by adding screams and distortion; Men I Trust belong to the same pop music continuum. Instead of roughing up the formula, they smooth it out completely. Synths and guitar licks colour the songs on Oncle Jazz, and Proulx’s understated but relentlessly catchy melodies are endearing, but it is the historically underappreciated bass that keeps things interesting. Jessy Caron is like a more tasteful and pedestrian Thundercat.

His playing is the soul of the album and he is the band member most likely to show off his moves. Proulx’s lyrics are thoughtful, modern and often as beautiful as they are funny. You wouldn’t know it without the lyrics in front of you though — just like everything else on Oncle Jazz, the amount you put in is the amount you get out of it.