Maytals - From The Roots

Home / Maytals - From The Roots 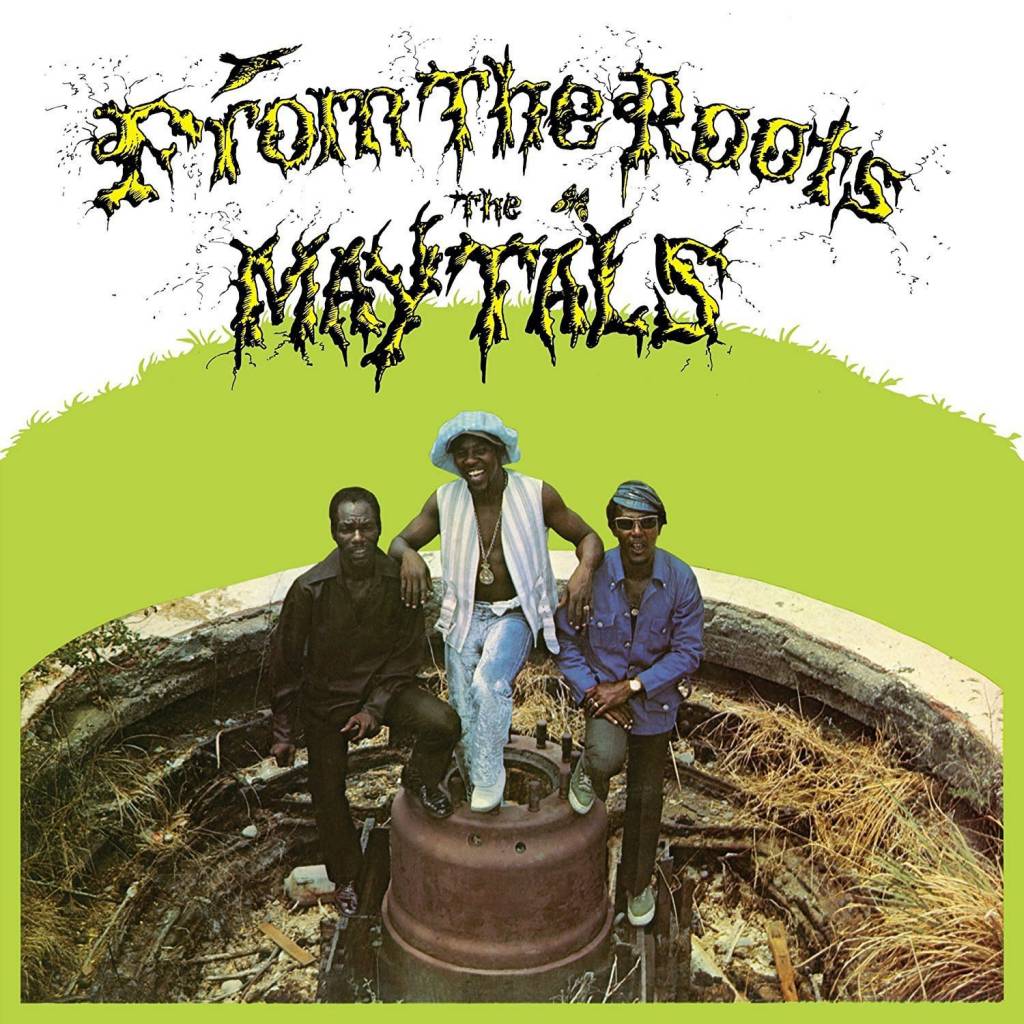 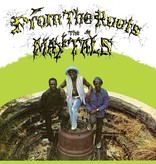 When it comes to old-school roots reggae, few groups were as influential as The Maytals. Adding Frederick Toots Hibberts name to the front of their billing later in the 1970s, in the earliest days they were more egalitarian as they built their sound and legend.

From The Roots, originally released on Trojan Records in 1970 (alongside another full-length that same year, Monkey Man), was a transitional record for the group. Leaving behind their early ska days – much like The Wailers and other peers – they had yet to settle into the slower tempos that blew in like ganja smoke by the mid-70s. As a result, music here generally gallops, and vocals fall in line.