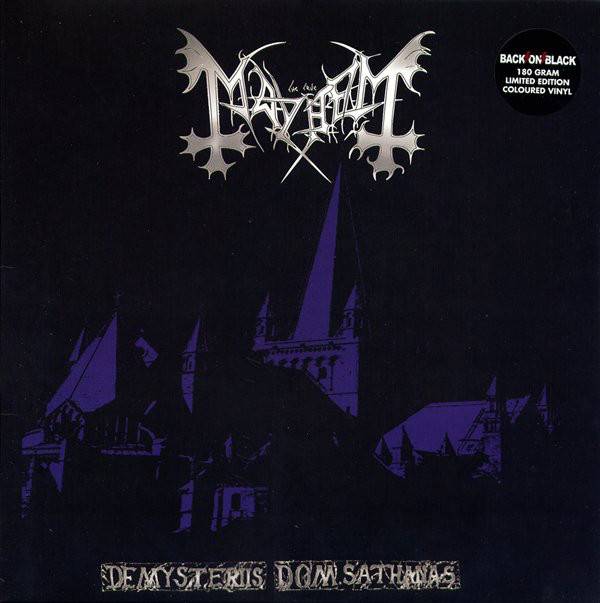 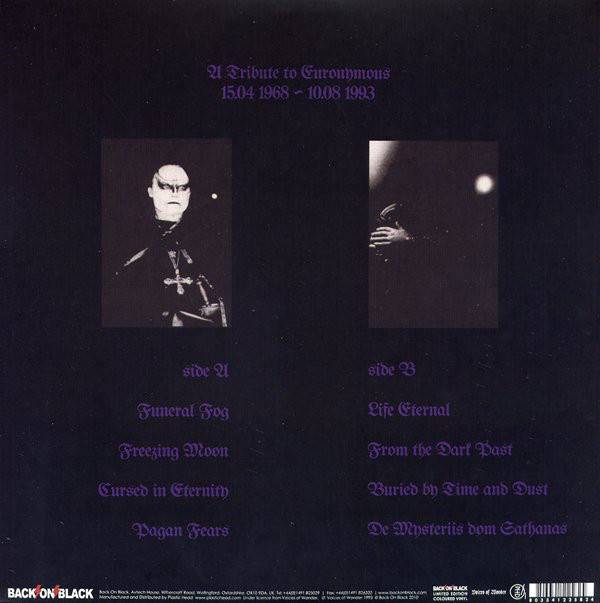 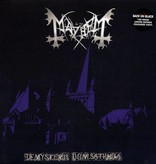 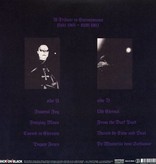 Mayhem's 'De Mysteriis...' is the unholy testament in the black metal world. Euronymous and Hellhammer created the group in homage to venom and the swedish groups emanating black evil around the time but managed to upstage them all in pure blackened buzz and lo-fi scree. just before the album's release euronymous was murdered by varg 'burzum' vikernes, hence sealing his martyrdoom and creating the black metal lore. if you look beneath all that baggage, you'll find a stunningly primitive and raw black metal album which launched a thousand imitators.