Mavis Staples - If All I Was Was Black

Home / Mavis Staples - If All I Was Was Black 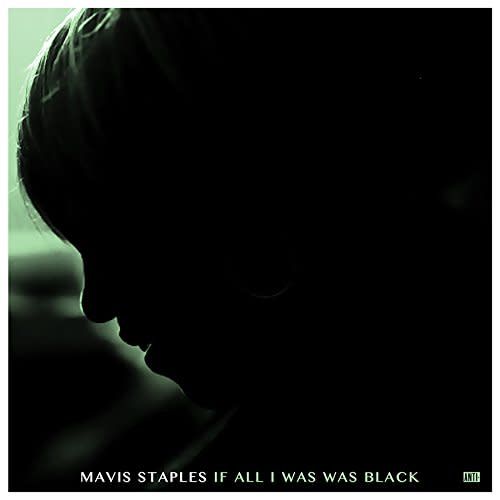 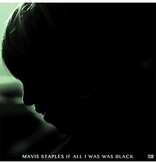 Mavis, along with her father, Pops, and siblings marched and worked alongside Dr. Martin Luther King Jr. on the fight for equality in this country. In December 2016, Mavis went to Washington, DC to receive the coveted Kennedy Center Honors from President Obama, with whom she has had a long standing friendship. Mavis invited Wilco frontman and dear friend, Jeff Tweedy as her guest for the weekend’s festivities. The two spent hours discussing the current events and how today’s fight for equality is very similar to those in the 60’s. Inspired by these events, Mavis and Jeff got together and wrote Mavis’ new album, If All I Was Was Black, produced by Jeff Tweedy.