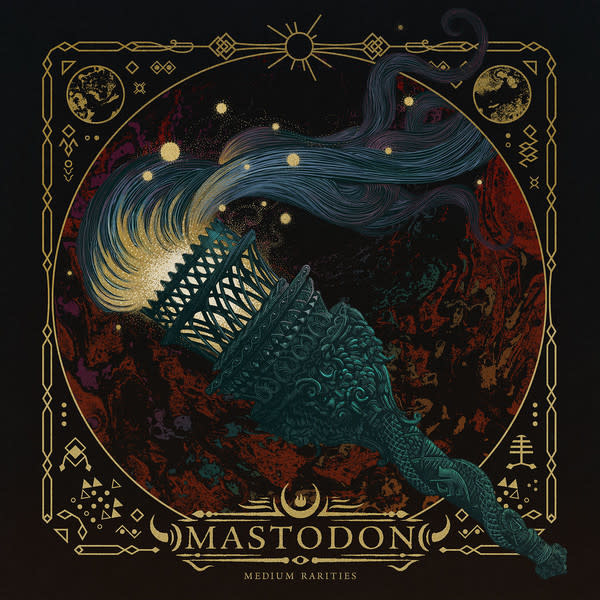 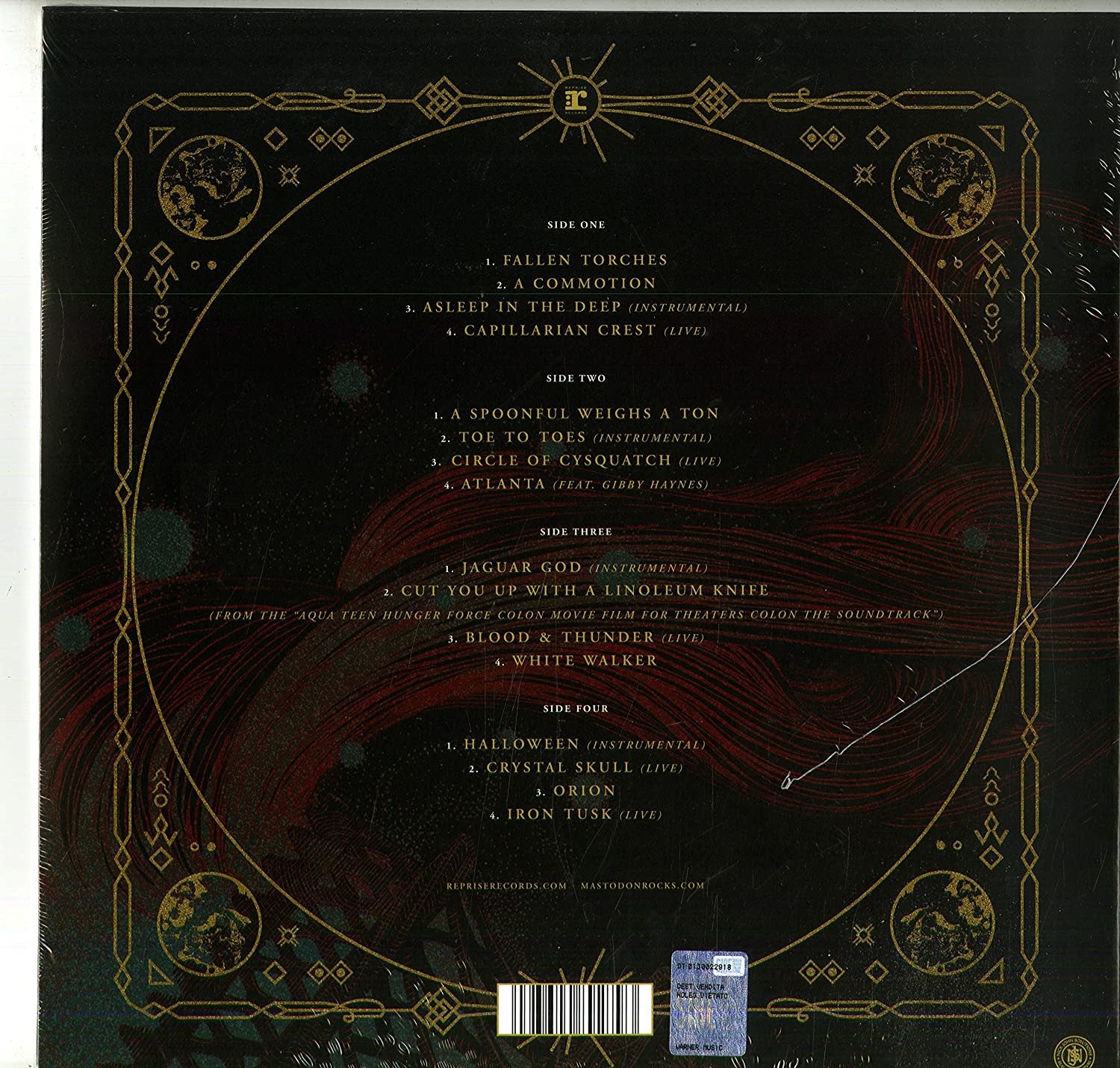 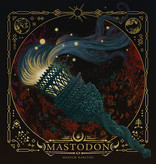 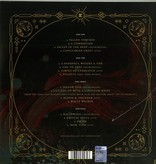 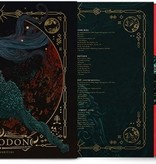 The first rarities collection from Mastodon covering their entire career. The compilation features one brand new song – 'Fallen Torches.' It also includes a bevy of classic covers, soundtrack contributions, instrumentals, B-sides, and live recordings in one complete package for the very first time.

Among an eclectic array of covers, the musicians tackle 'A Commotion' by Feist, 'A Spoonful Weighs A Ton' by The Flaming Lips, 'Atlanta' by Butthole Surfers, and 'Orion' by Metallica. It also features soundtrack cuts such as 'White Walker' [from the Game of Thrones inspired mix tape] and the soundtrack song 'Cut You Up With A Linoleum Knife' [Aqua Teen Hunger Force]. Meanwhile, they get under the hood with instrumental versions of 'Asleep in the Deep,' 'Toe To Toes,' 'Jaguar God,' and 'Halloween.'