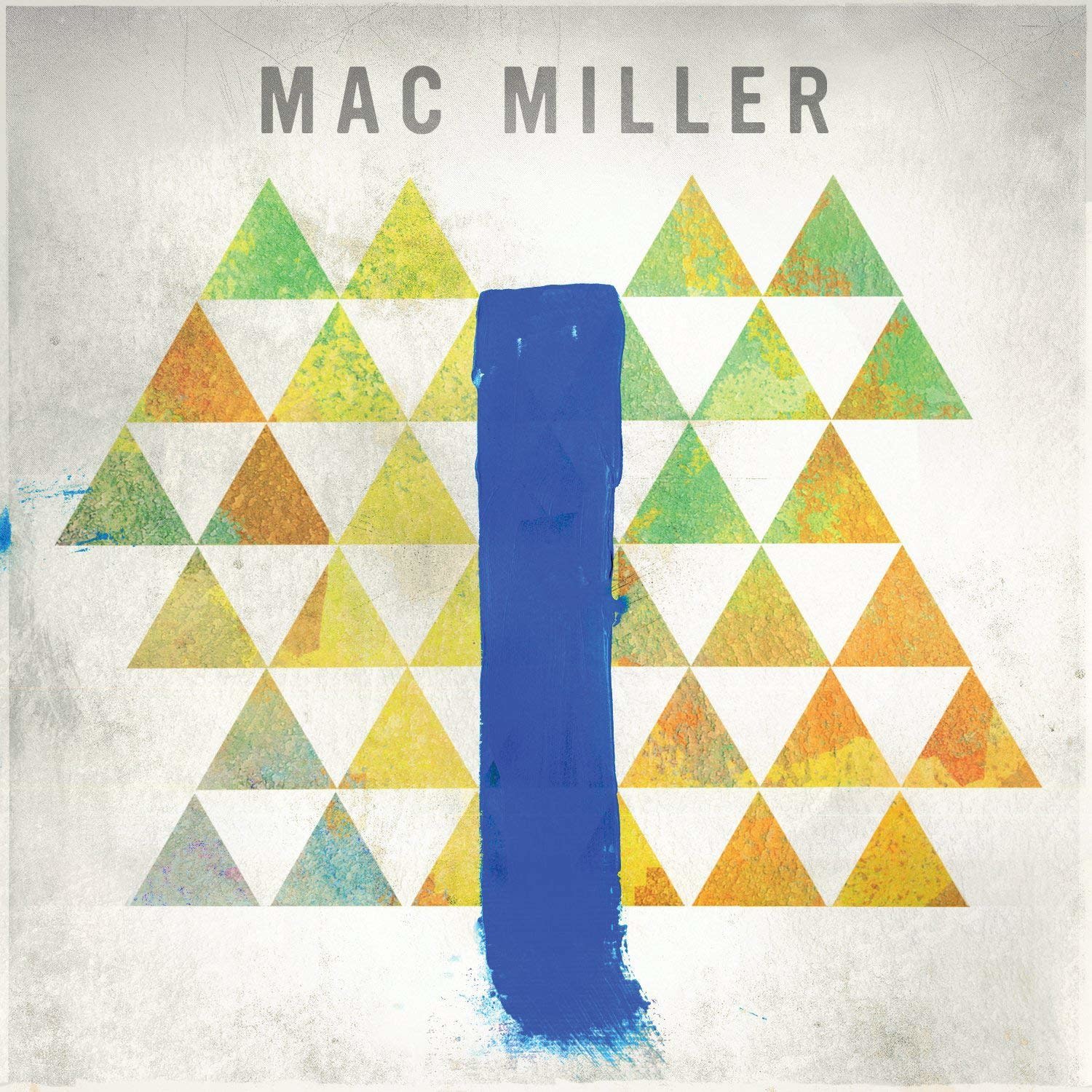 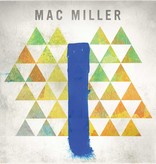 Rostrum Records presents this 2LP version of Pittsburgh-based rapper Mac Miller's 2011 throwback style debut Blue Slide Park, an album that entered the Billboard Charts at #1, the first independently-distributed release to do so since 1995. Featuring production from fellow hometown team ID Labs along with Ritz Reynolds and Clams Casino, and boasting the successful singles "Frick Park Market," "Party on Fifth Ave" and "Smile Back."

In a blossoming hip-hop hotbed of talent, Malcolm “Mac Miller” McCormick has arrived as the latest superstar out of Pittsburgh, PA. A graduate of Taylor Allderdice High School, Mac caught the eyes and ears of Rostrum Records, inking a deal in July 2010. A multi-talented musician who can play numerous instruments and a young novice of the freestyle/cipher/battle circuit of his hometown, Mac paved his way to superstardom in his blue-collar hometown for years.