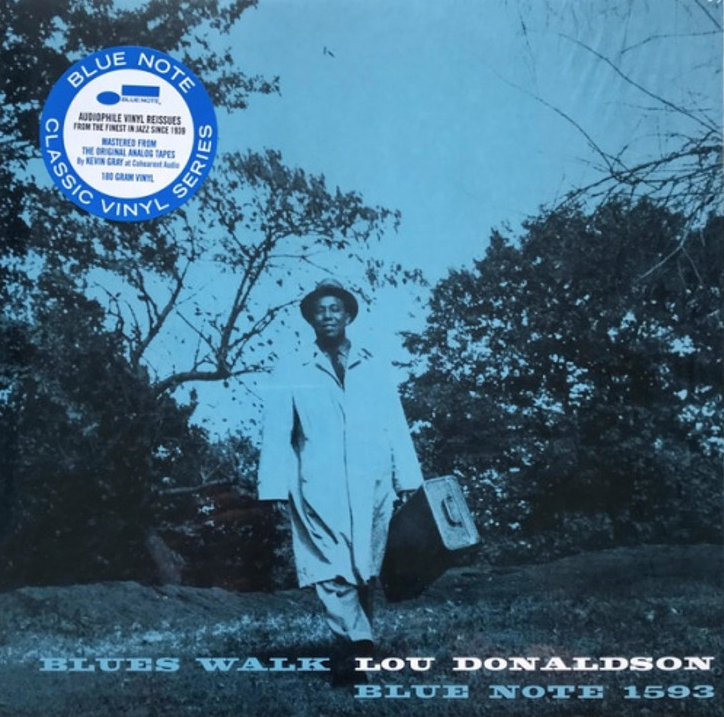 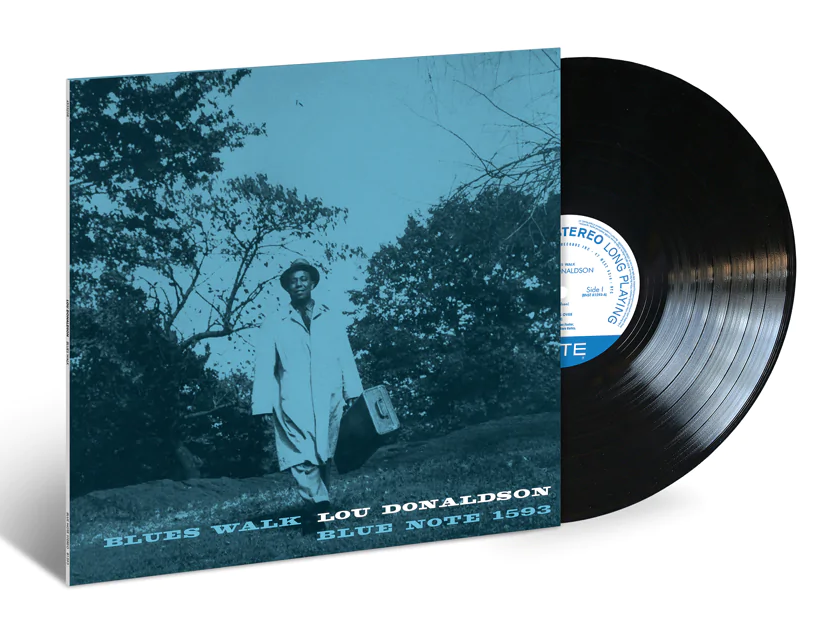 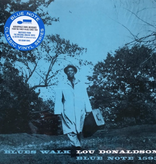 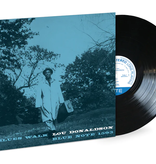 Lou Donaldson had already been at the helm of seven Blue Note sessions by the time he made his undisputed masterpiece Blues Walk in 1958. The alto saxophonist quickly became a fixture on the Blue Note scene after he first played on a Milt Jackson date in 1952 with sideman appearance on sessions led by Thelonious Monk, Art Blakey, and Jimmy Smith, as well as a co-led date with Clifford Brown. On Blues Walk, Donaldson reconvened the line-up from his 1957 album Swing and Soul with Herman Foster on piano, Peck Morrison on bass, Dave Bailey on drums, and Ray Barretto on congas.

The excellent six-song set yielded one of his most memorable themes with the cool struttin’ title track, a laid-back minor blues that opens the album with a standout performance by the leader. Donaldson keeps it bluesy on his tune “Play Ray,” showcases his bop chops on uptempo numbers like "Denzil Best’s “Move” and his own “Callin’ All Cats,” and delivers stunning renditions of the standards “Autumn Nocturne” and “The Masquerade Is Over.”

This Blue Note Classic Vinyl Edition is stereo, all-analog, mastered by Kevin Gray from the original master tapes, and pressed on 180g vinyl at Optimal.