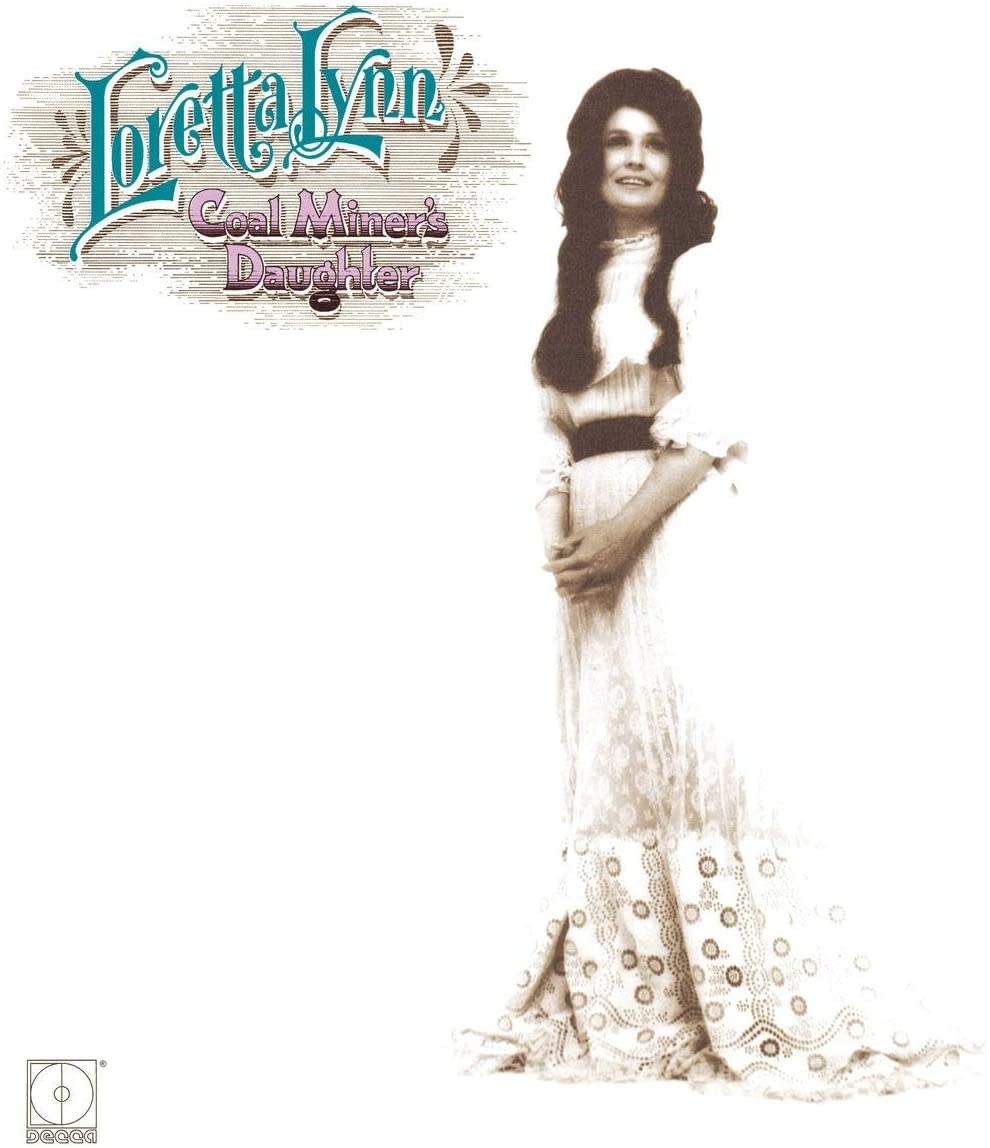 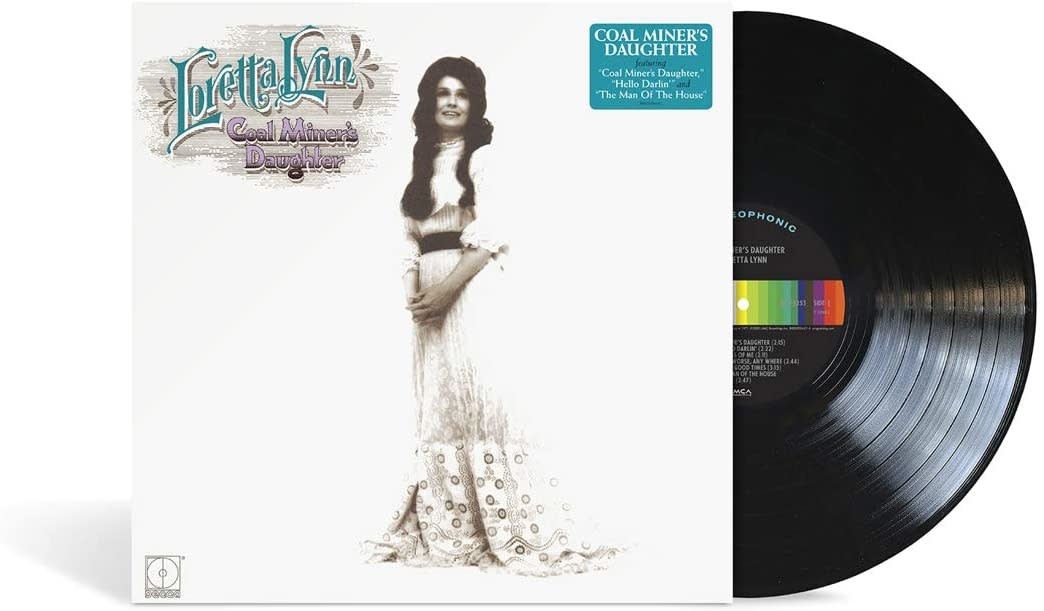 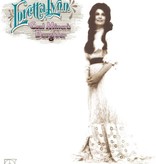 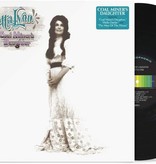 Loretta Lynn introduced the world to a crucial aspect of American life that was rarely acknowledged when she released her 1970 autobiographical album, Coal Miner’s Daughter. Already a country star with chart-topping singles, this title track, led a string of #1 hits and became her first recording inducted into the GRAMMY® Hall Of Fame. In addition, she was among a notable list of singer/songwriters who brought a woman’s perspective to country music. Celebrating 50 years.