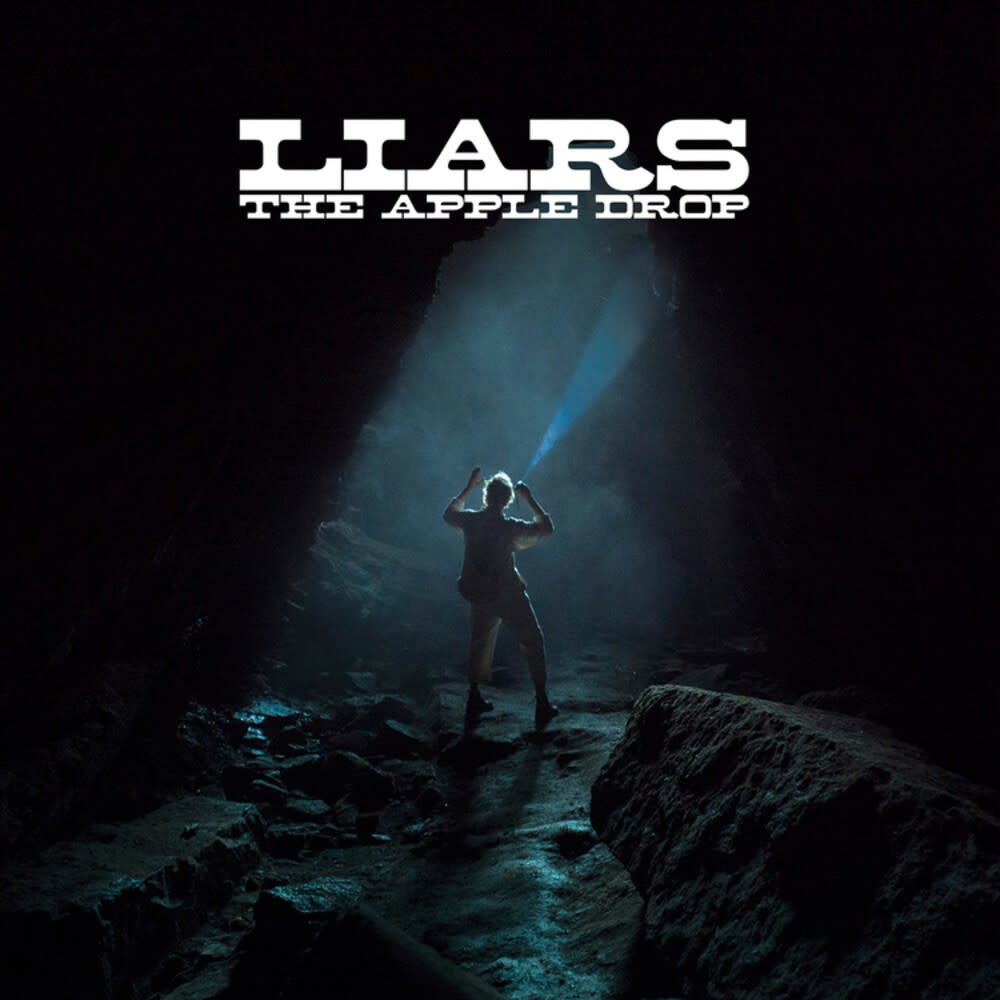 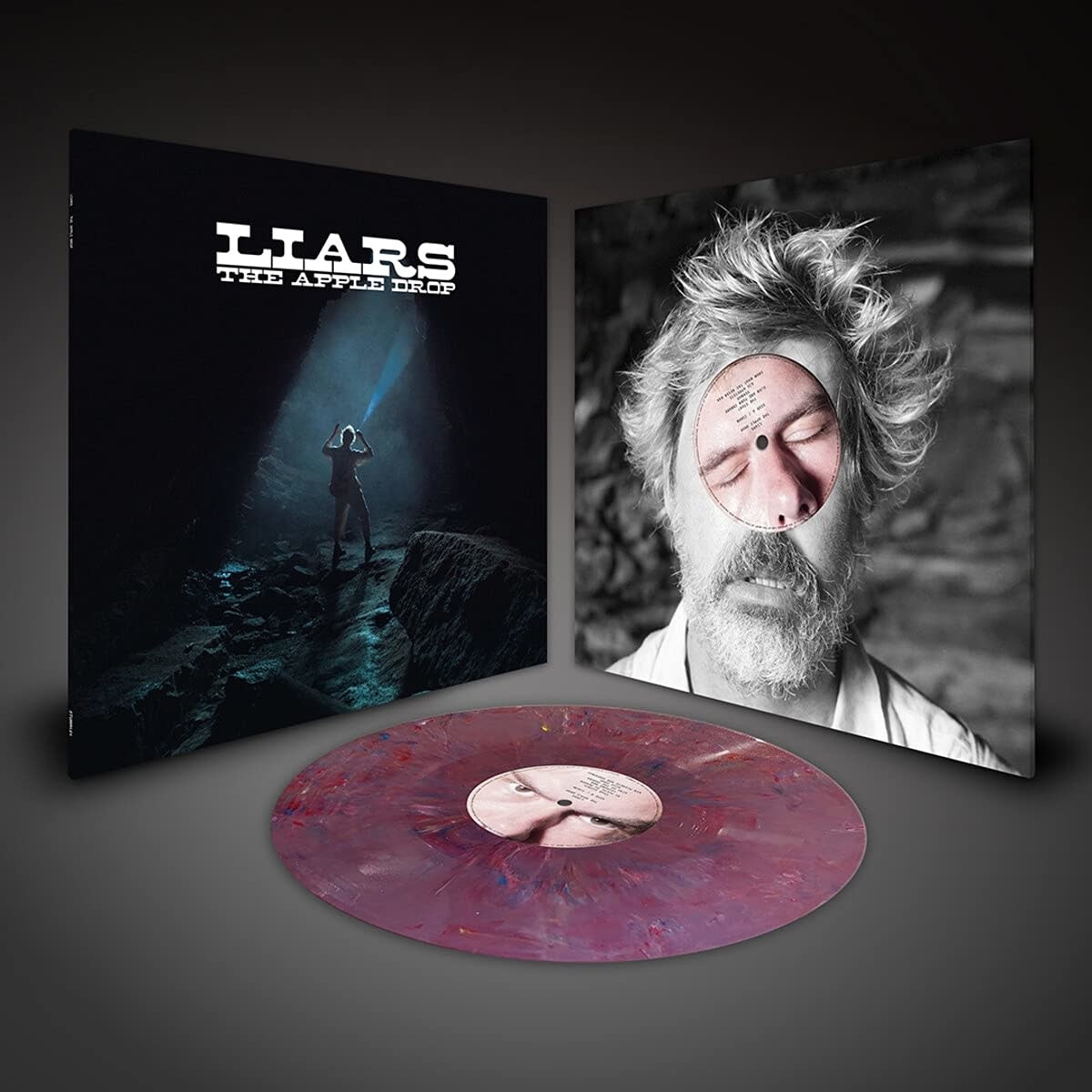 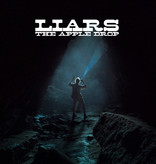 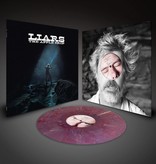 The Apple Drop is the brand new studio album from Liars. The genesis of the album came following Angus Andrews' inclusion on the judging panel for the Australian Music Prize where he listened to every entry. As a result Angus fully immersed himself in the local music scene and became more connected to the musical community as well. Unlike TFCF which was a mostly solo affair, the album was made with 2 local musicians in Australia - Lawrence Pike and Cameron Deyell.