Liam Gallagher – Down By The River Thames

Home / Liam Gallagher – Down By The River Thames 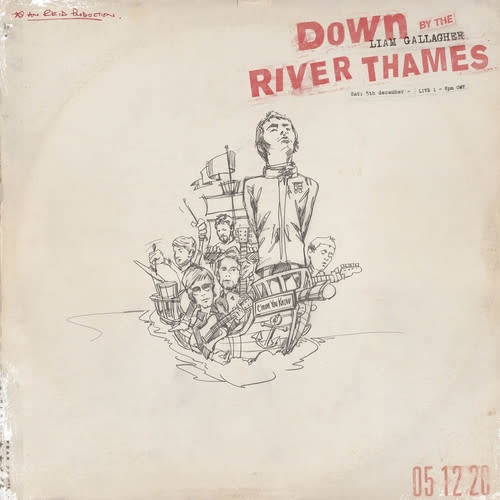 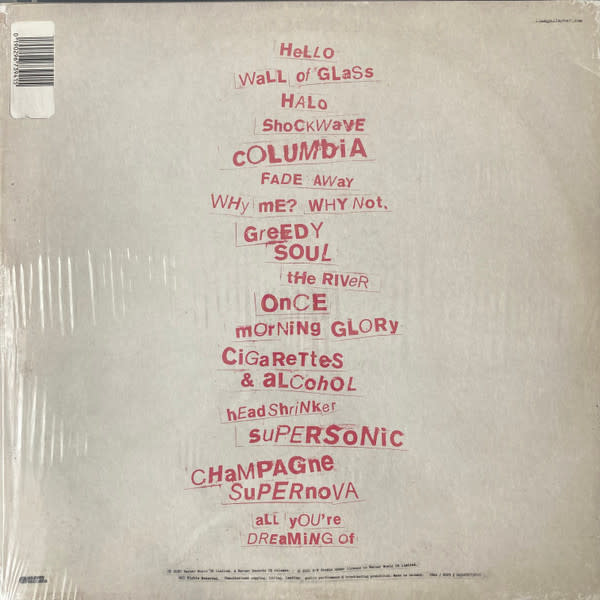 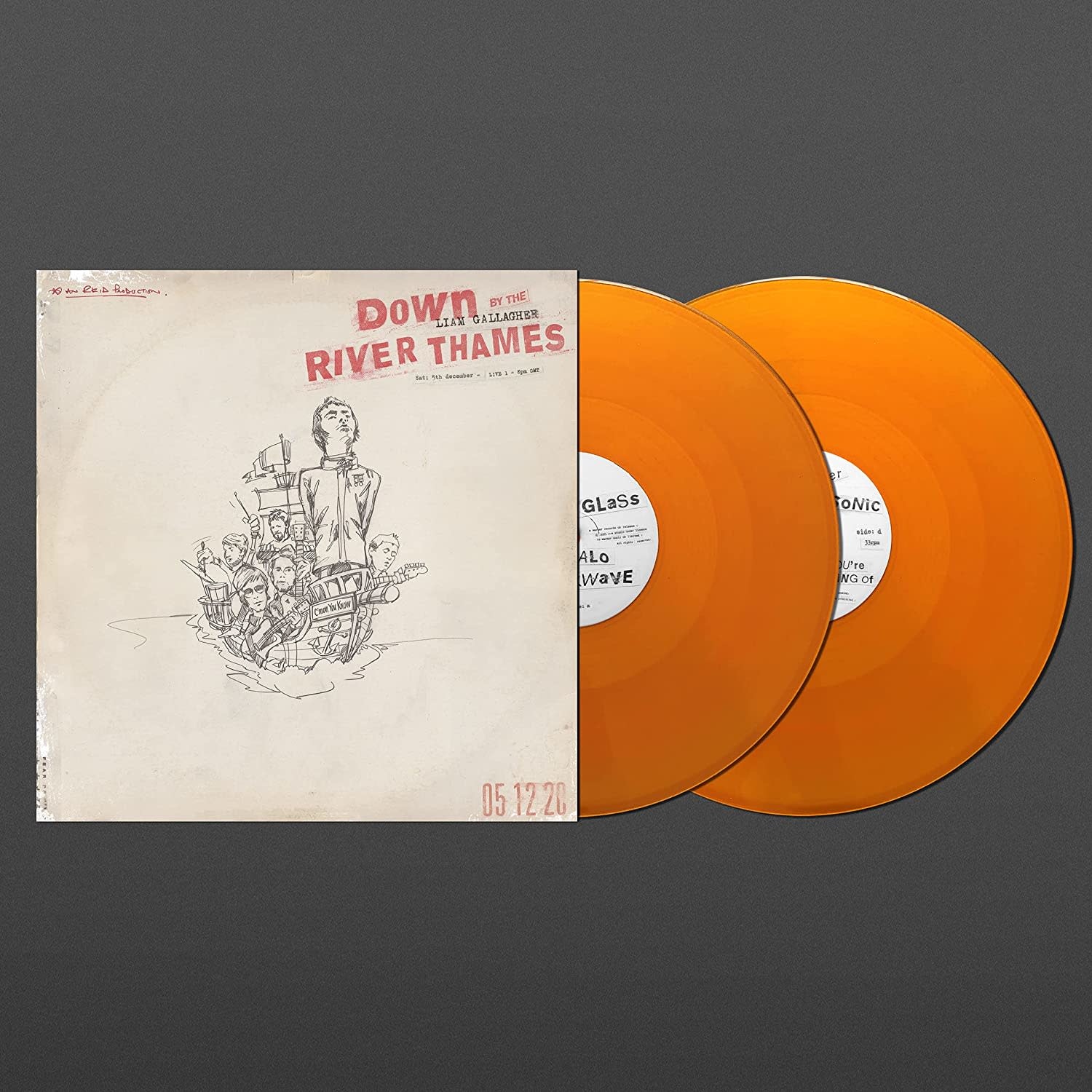 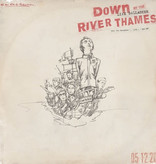 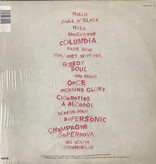 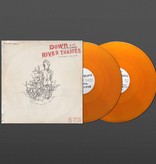 Liam Gallagher is not the kind of artist who was going to be stopped by the sizeable problem of not being able to play to an audience during lockdown. So when the idea of playing and filming a live stream show came up, he looked at the precedent set by the Sex Pistols and The Clash and decided to hit the River Thames, armed with a boatload of attitude, a phenomenal live band (including Bonehead) and an arsenal of classic songs.

The show has been captured in full on the new live album Down By The River Thames.

Originally streamed on December 5th 2020, the show became one of the most memorable performances of the lockdown era. From iconic Oasis favourites (‘Supersonic’, ‘Cigarettes and Alcohol’) to big hitters from his two all-conquering #1 solo albums (‘Wall of Glass’, ‘Once’), Liam’s inimitable snarl boomed across the Thames and dominated London’s gloomy winter skyline. There were plenty of welcome surprises too: debut solo performances of the Oasis songs ‘Hello’, ‘Fade Away’ and ‘Headshrinker’, and the first live version of ‘All You’re Dreaming Of’. Liam’s voice is absolutely on point throughout, with a full-throttle snarl of anger and attitude that doesn’t compromise any of the finesse of the studio recordings.