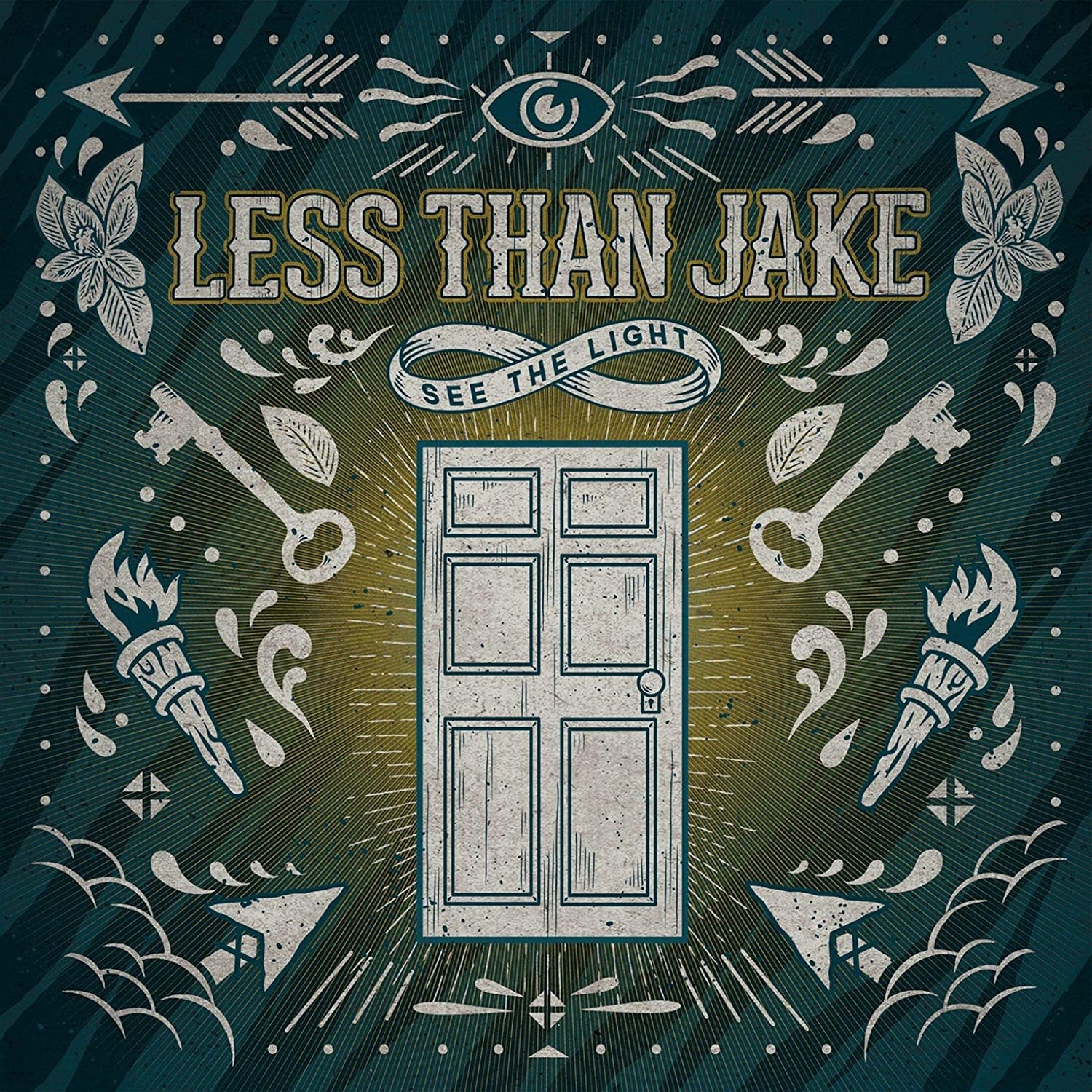 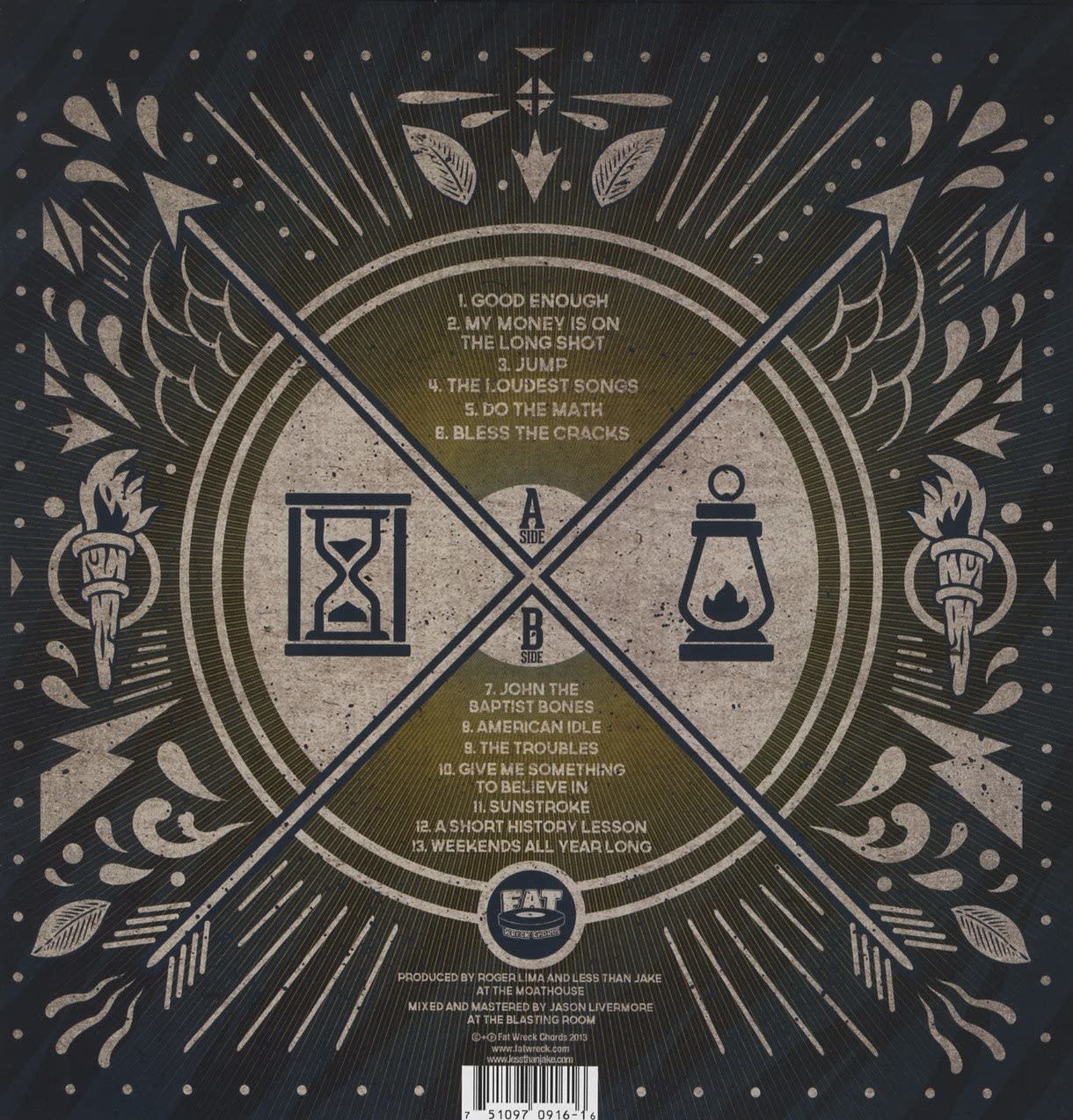 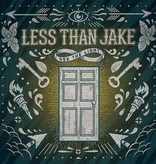 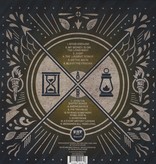 LESS THAN JAKE are back! "But they were never gone," you protest. Well, in a sense you are correct. No question, after more than two decades together, 8 studio albums, and a tour schedule that'd make Jules Verne blush, LESS THAN JAKE's longevity and level of popularity are unassailable. The triumphant return that we're referring to is the back to basics approach the band employed on their first full-length in five years, See the Light.

Throughout a career that has run the gamut from self-releases and small indie imprints to large independent labels and major music conglomerates, the band's arc has led them back to the proud status of a DIY collective that works together, much the way they began. The result of their approach is the old school sound of See The Light. The album recaptures the bouncy energy and essence of the genre defining classics Pezcore and Losing Streak, while looking through the fresh lens of experienced and cohesive song writing that LESS THAN JAKE have honed over their long haul together. One listen to the lead single "My Money Is On the Long Shot" and you'll know exactly what we're gettin' at. From start to finish See the Light is a springy powder keg of fun songs filled out with poignant lyrics and undeni- able sing-along melodies; it's the perfect embodiment of exactly the kind of electrically charged sound that originally put LESS THAN JAKE at the top of their genre and has kept them there ever since.