Less Than Jake ‎– B Is For B-Sides

Home / Less Than Jake ‎– B Is For B-Sides 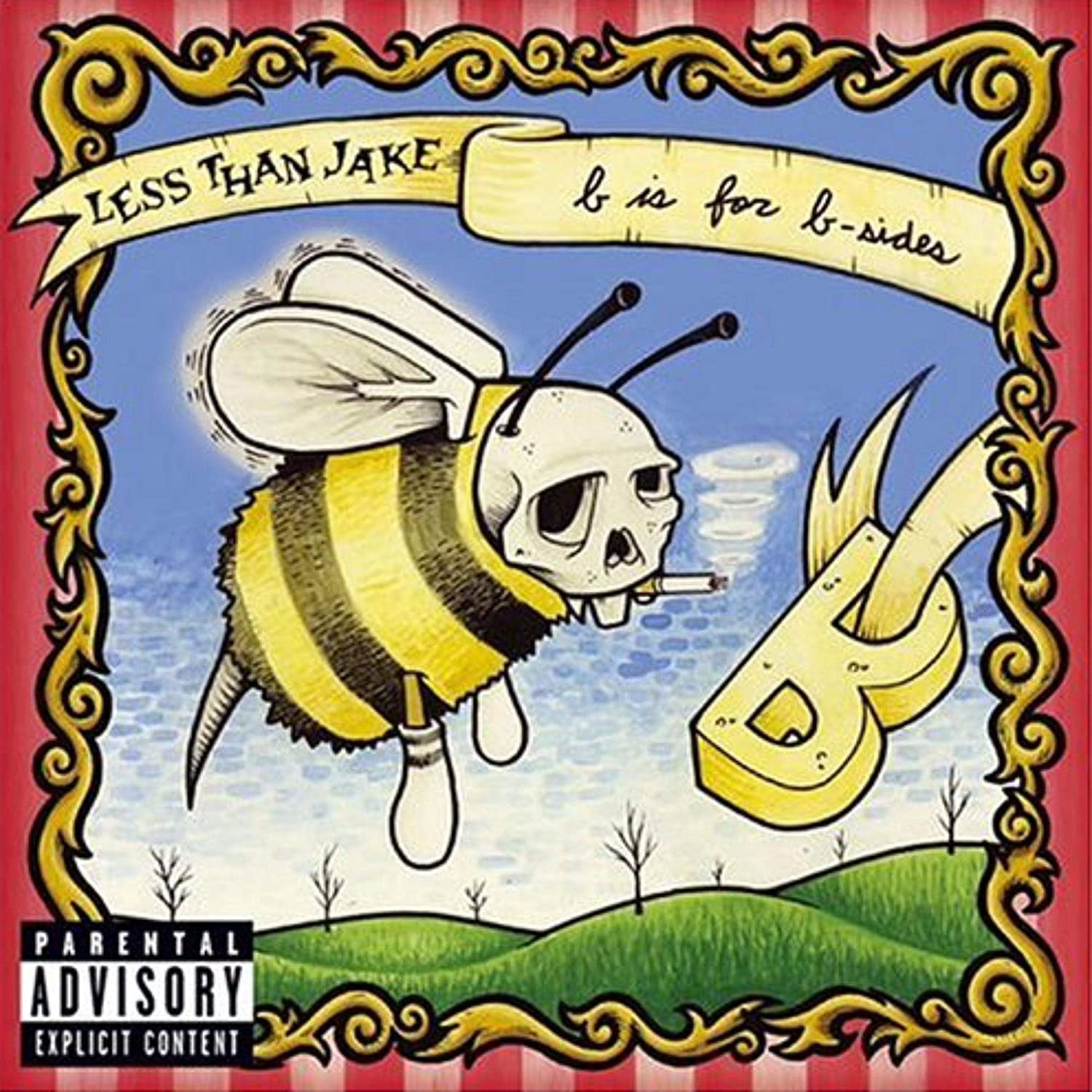 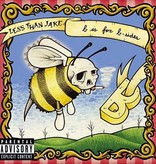 B Is for B-sides is composed of songs recorded for the album Anthem that did not make the release. Less Than Jake's 2003 effort Anthem was its hookiest to date. But its explosive production and energizing pop-punk/ska dynamics were guided by sobering reality. The bent toward telling the kids just where the weekends end made Anthem way more resonant than your average album in the genre, and marked the emergence of LTJ as, well, a veteran act.

B Is for B-Sides backs that up. Any gaggle of greenhorn punk revivalists or would-be third-wave enthusiasts would kill to write even one of these tracks, but in Less Than Jake's world, they're just the unused portions of the Anthem sessions, put out on a record for their faithful bunch o' fans. There's even a T-shirt for the first 10,000 customers, and seven awesome illustrations by artist Jeremy Fish. Now, the music. "Portrait of a Cigarette Smoker" tingles with ragged energy and chirping horns, harking to the heyday of the Mighty Mighty Bosstones; "Last Rites to Sleepless Nights" is a rapid-fire, poppy hardcore prayer; and "Goodbye in Gasoline" is the most rousing suicide song you'll ever hear. Some might say Less Than Jake only has one or two gears, and some might be right.