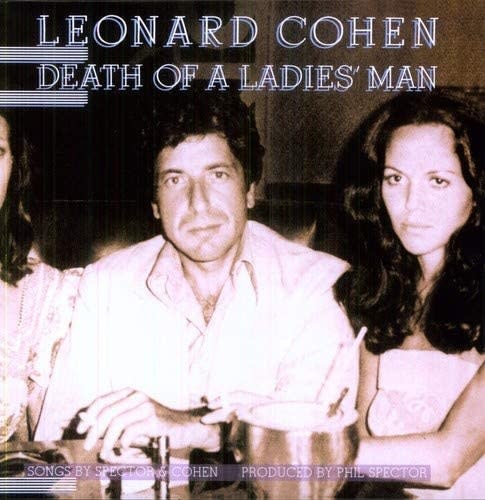 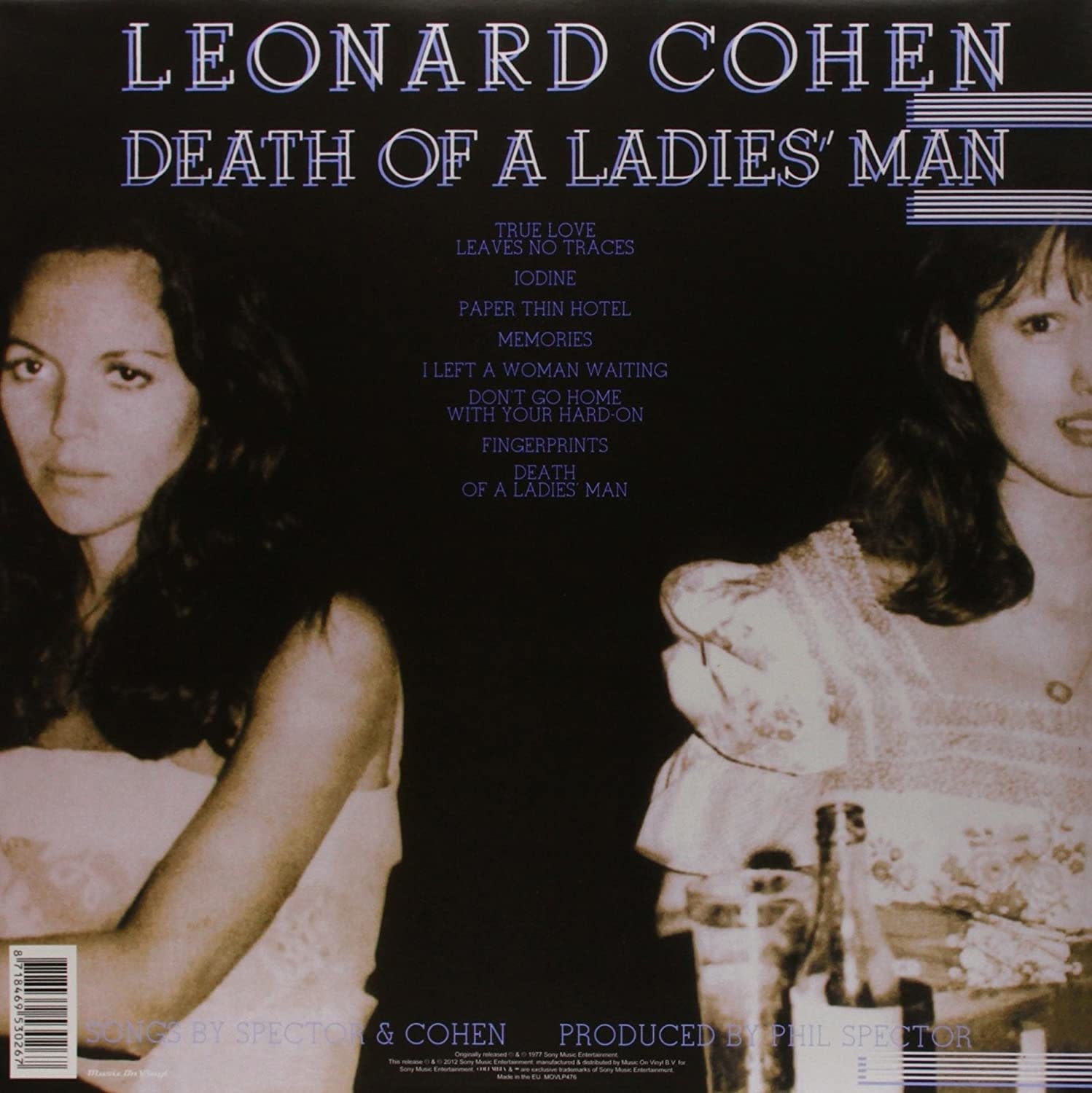 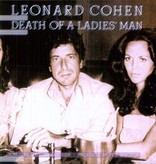 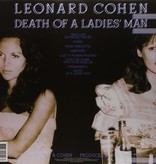 1977's Phil Spector produced Death of a Ladies' Man is an epic, tortured affair featuring dozens of musicians, guest appearances from Bob Dylan and Allen Ginsberg, and a thank-you to a liquor store in the credits. Cohen's lyrics are as stark as ever, spooled out over a mix of soul, country, lavishly orchestrated pop, and even funk on "Don't Go Home with Your Hard-On."

Over the course of three weeks, Leonard Cohen and Phil Spector wrote fifteen songs for ' Death Of A Ladies' Man'. It took much longer to record. It is soaked in Spector's Wall of Sound recording method, which included ornate arrangements and multiple tracks of instrument overdubs. There's much back and forth about this album's legacy, it was very different direction for Cohen and fans didn't quite know what to make from this unexpected collaboration.