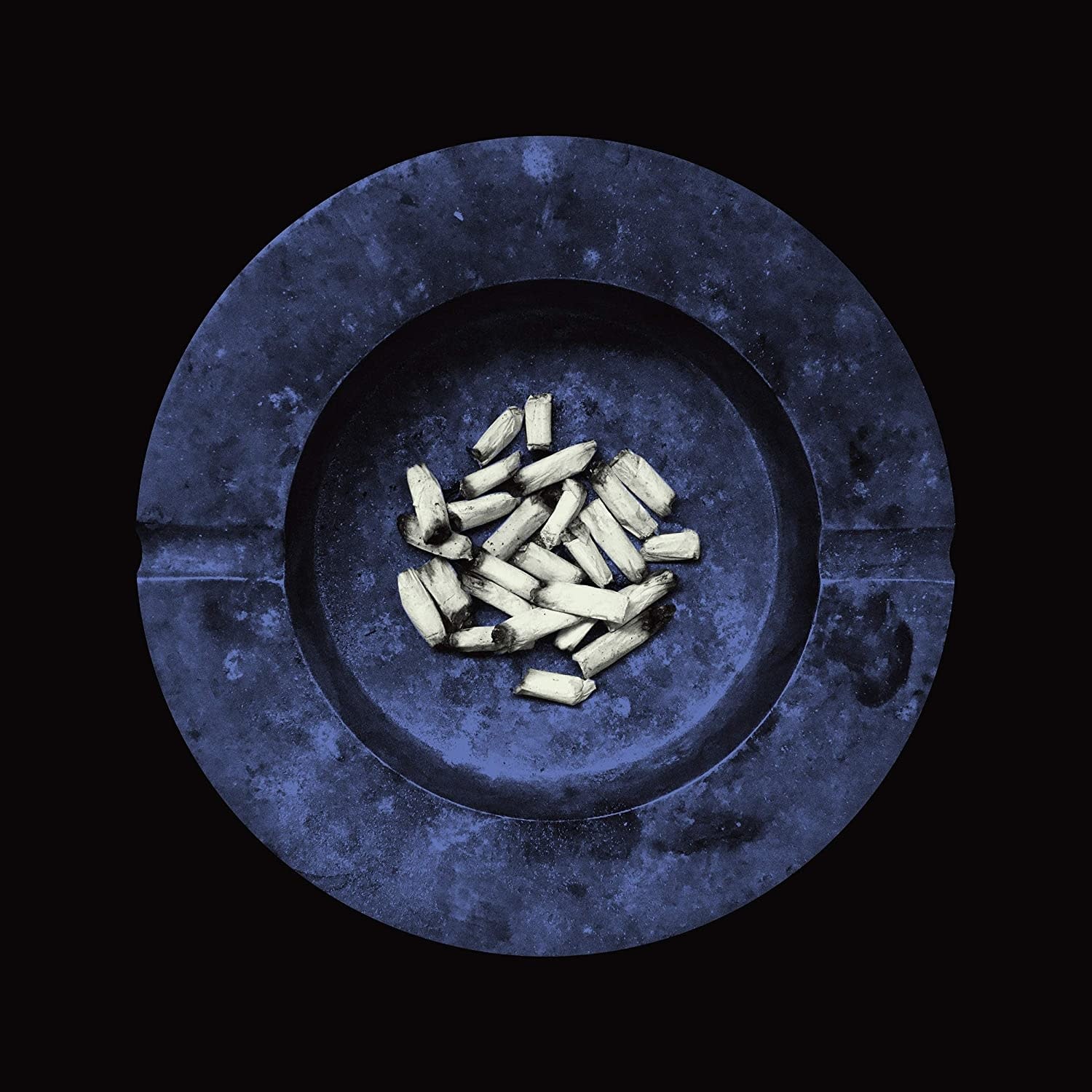 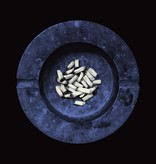 Laura Jane Grace wasn't planning on making a solo record this year. In fact, she was planning on making a record with Against Me!, the band she's fronted for the past 23 years. But clearly, nothing went according to plan this year. "We came home from the Against Me! Tour we were on in March, and right before we left, we had been in the studio working on songs, and I had been working on them for months prior," says Grace. As she sat at home, all of her tours canceled, and the members of Against Me!-as well as her other band Laura Jane Grace & The Devouring Mothers-spread across the country, she was left with a batch of songs and no band to record them with.

So, Grace got to work. She picked up the phone and called Electrical Audio, the iconic studio in her adopted hometown of Chicago, Illinois, to ask if she could make a record with famed engineer Steve Albini. The goal was to go in and document these songs exactly as she'd been playing them in her home, straight to analog tape. When she hung up the phone, she had four days booked. The result of the session at Electrical Audio is Stay Alive, a record that doesn't just embody that title, it serves as the guiding principle behind it's creations. Across the 14 songs that comprise Stay Alive, Grace takes all her pent-up fears, anger, and anxiety and releases it, like an olive branch to the weary listeners who are feeling those exact same ways.