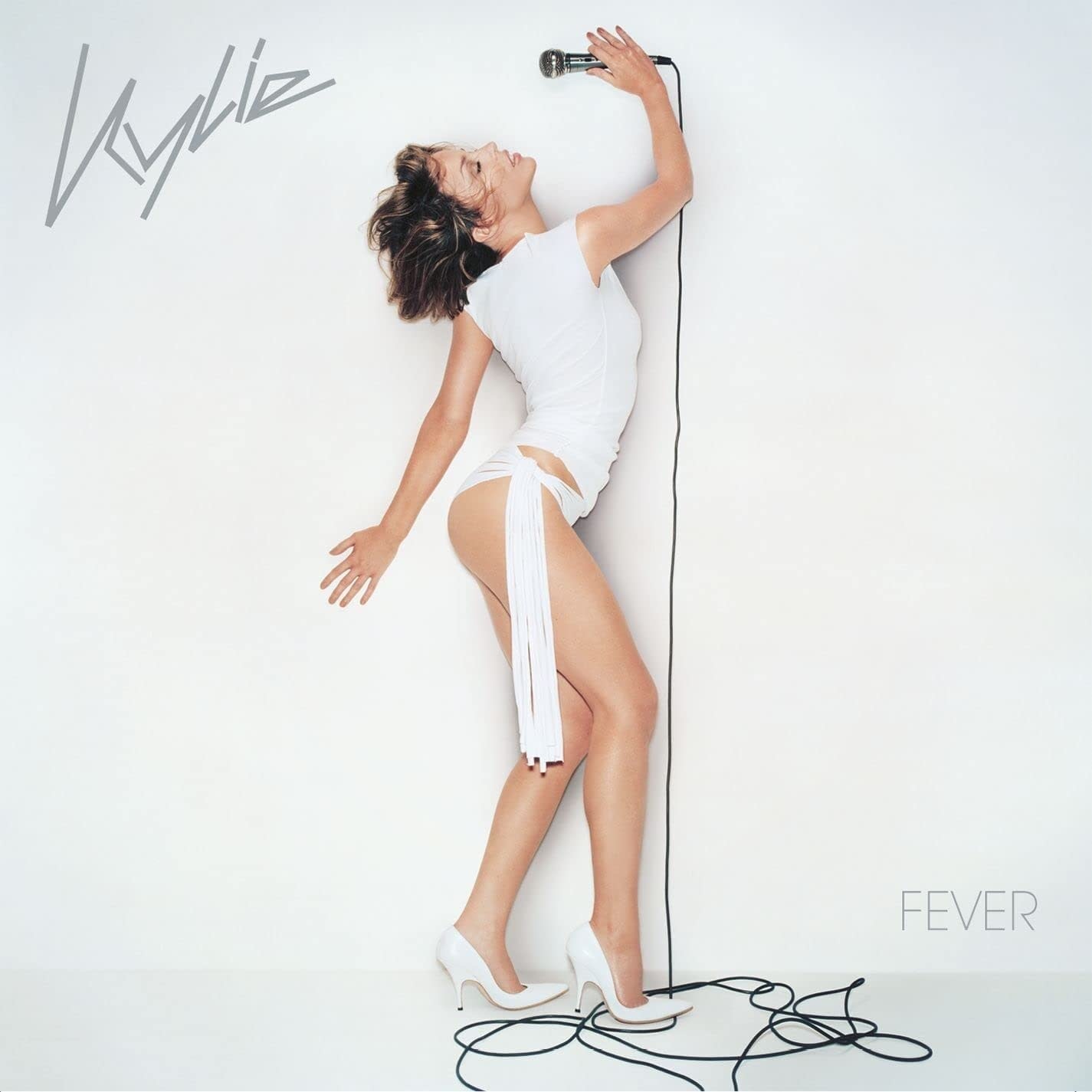 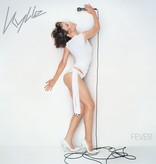 Celebrate the 20th Anniversary of Kylie Minogue's Fever with this much-anticipated vinyl release. The 2001 album features the singles "Can't Get You Outta My Head", "Love At First Sight", "In Your Eyes" and "Come Into My World".

“Can’t Get You Out of My Head” topped the charts in more than 40 countries, finally giving Minogue another US Top 10 single. While its ubiquitous lead single is what most people still remember from Fever, the rest of the record showcases more than its fair share of standout songs. Most of the songs stick to the same house music meets euro-pop sonic template complemented by Minogue’s yearning, seductive vocals. The songs seldom stray too far from the thematic script of the pursuit and realization of love, accentuated by a more overtly sexual energy than can be heard on Minogue’s previous albums.