KRS-One - Return Of The Boom Bap 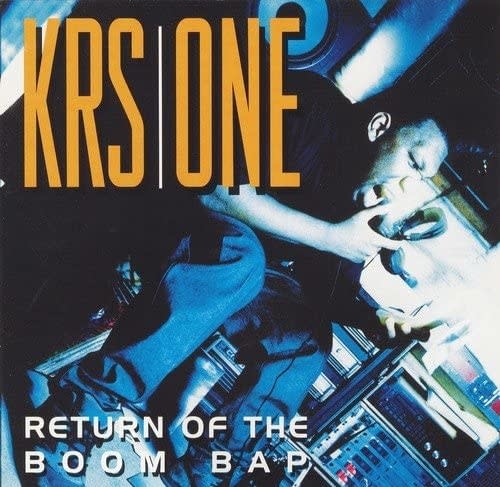 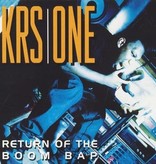 Over two decades later, KRS One's debut solo album Return of the Boom Bap finally gets the reissue it deserves. Although the record isn't as focused on social activism and political protest as the previous Boogie Down Production albums, KRS-One never made his lyrics simplistic, nor did he turn his back on what could now be called prescient social commentary. The combination of raw beats and emotion-driven rhymes made Return of the Boom Bap a genuine comeback for KRS-One, one of the founding figures of modern hip-hop.