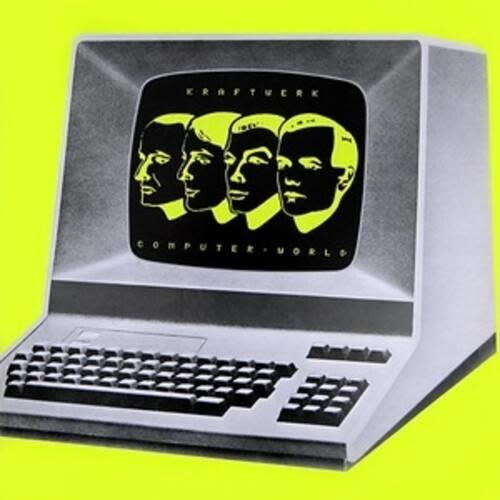 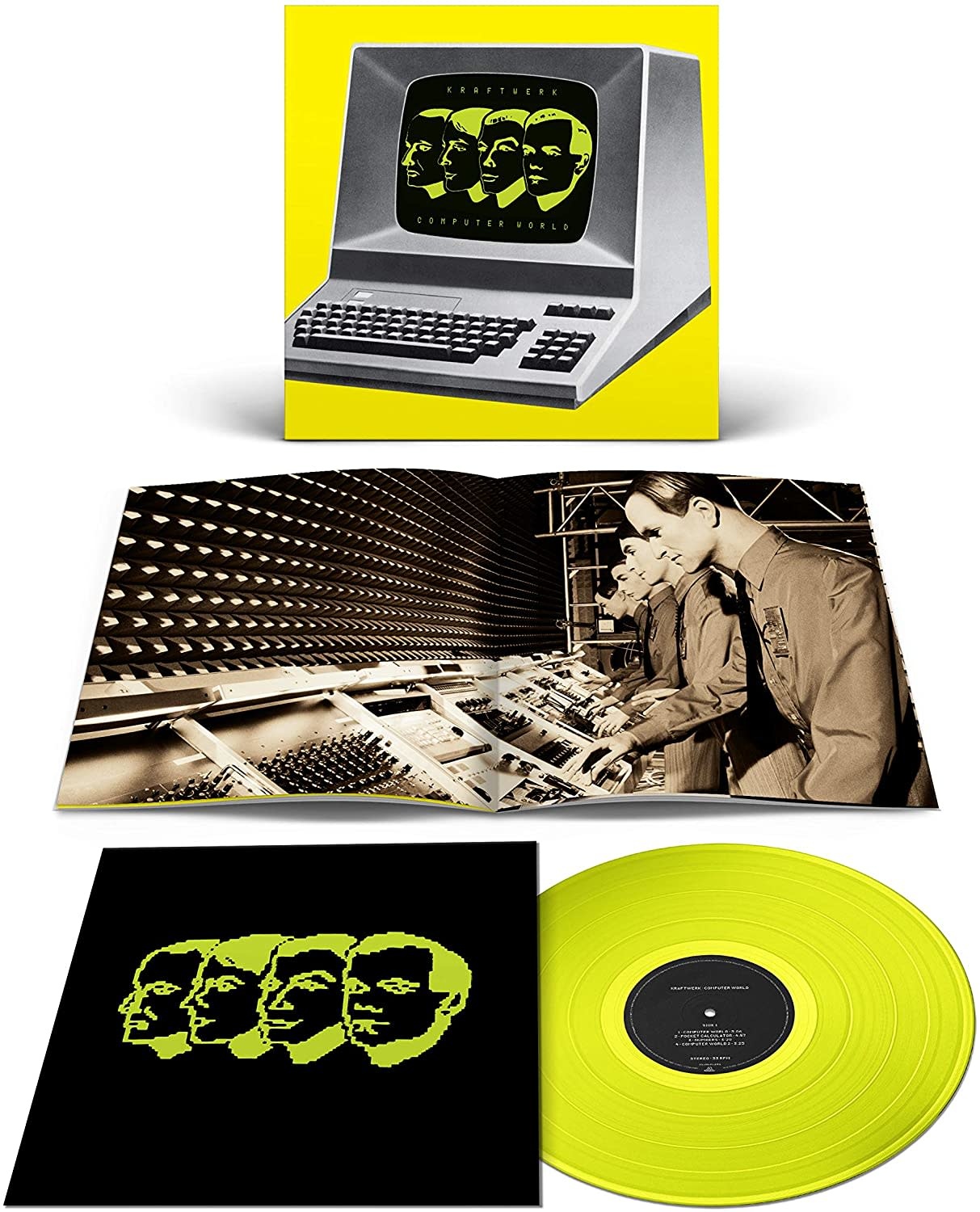 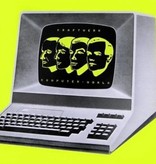 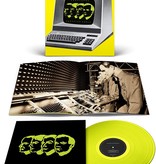 Computer World captured the band right at the moment when its pioneering approach fully broke through in popular music, Thanks to the rise of synth pop, hip-hop, and electro. as Arthur Baker sampled Tans-Europe Express for Planet Rock and disciples like Depeche Mode, OMD, and Gary Numan scored major hits, Computer World demonstrated that the old masters still had some last tricks up their collective sleeves. Compared to earlier albums, it fell readily in line with the Man-Machine, eschewing side-long efforts but with even more of an emphasis on shorter tracks mixed with longer but not epic compositions.