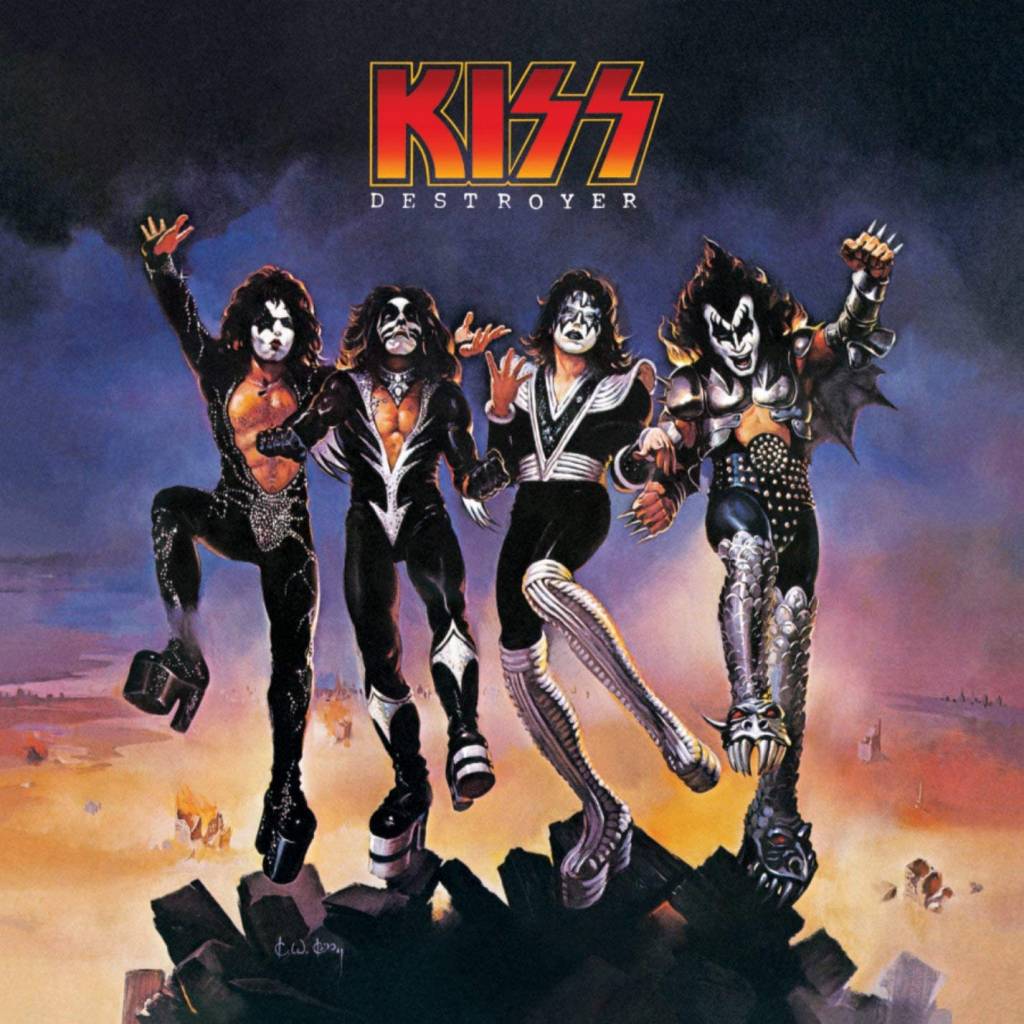 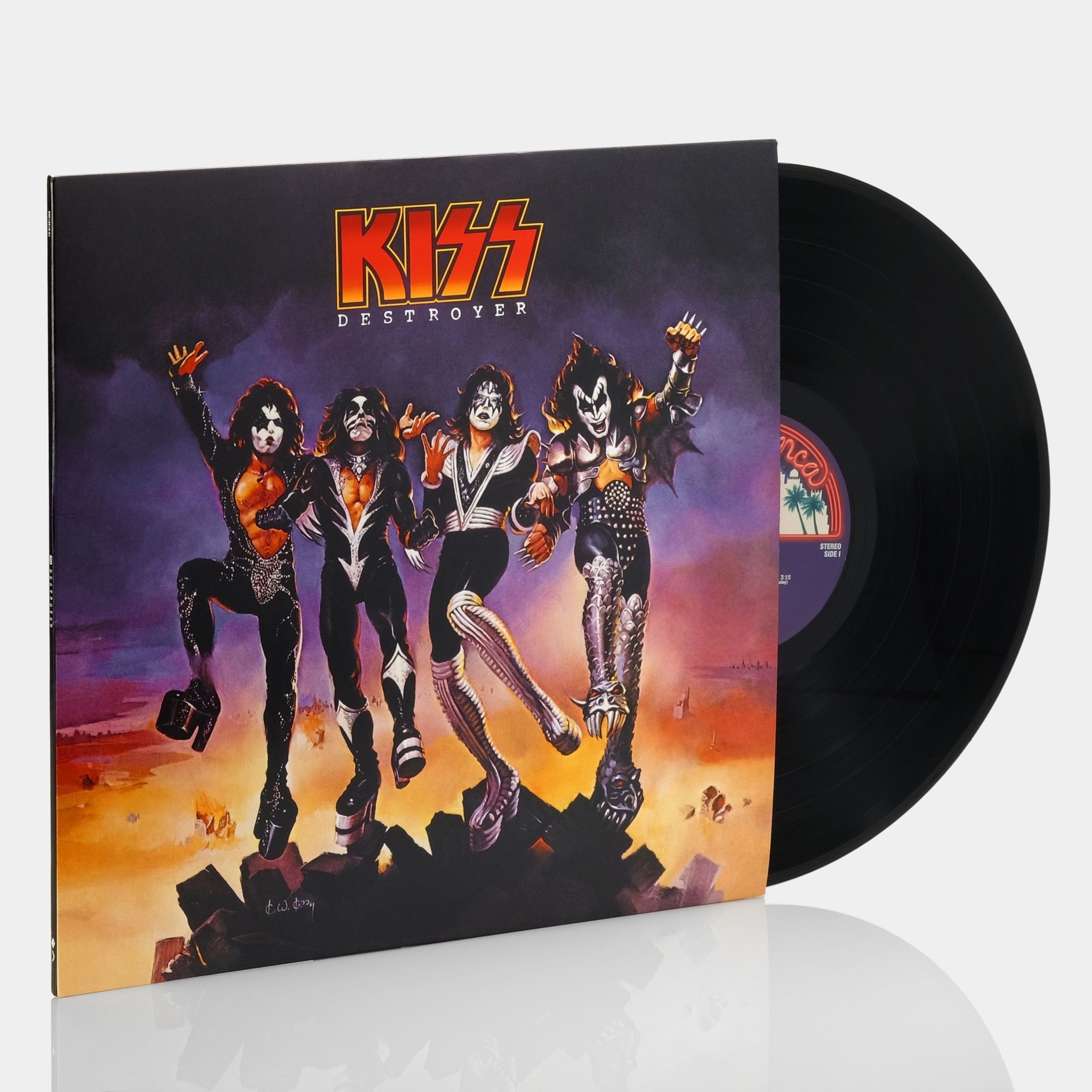 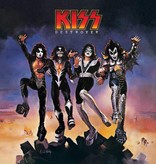 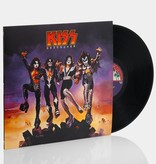 Celebrating four decades of decibels, Kiss, Mercury Records and UMe proudly announce reissuing the legendary Kiss albums on 180g audiophile vinyl. Remastered to high definition 192kHz/24-bit audio for maximum fidelity, these albums have never sounded so amazing and now vinyl collectors will get what they've been demanding. All posters, sleeve art, stickers, etc that appeared in the original LP release where applicable have been faithfully reproduced for the Kiss Army.

Destroyer, originally released in 1976, is one of Kiss' most experimental studio albums, but also one of their strongest and most interesting. The album was certified gold by the RIAA on April 22, 1976. The album features "Detroit Rock City" and the ever popular rock ballad "Beth".

The cover art for Destroyer was painted by fantasy artist Ken Kelly. His original version of the album cover was rejected by the record company due to the fact that they felt the scene was too violent looking with the rubble and flames. The original version also showed the members wearing the Alive! costumes.