Kinks - Arthur Or The Decline And Fall Of The British Empire 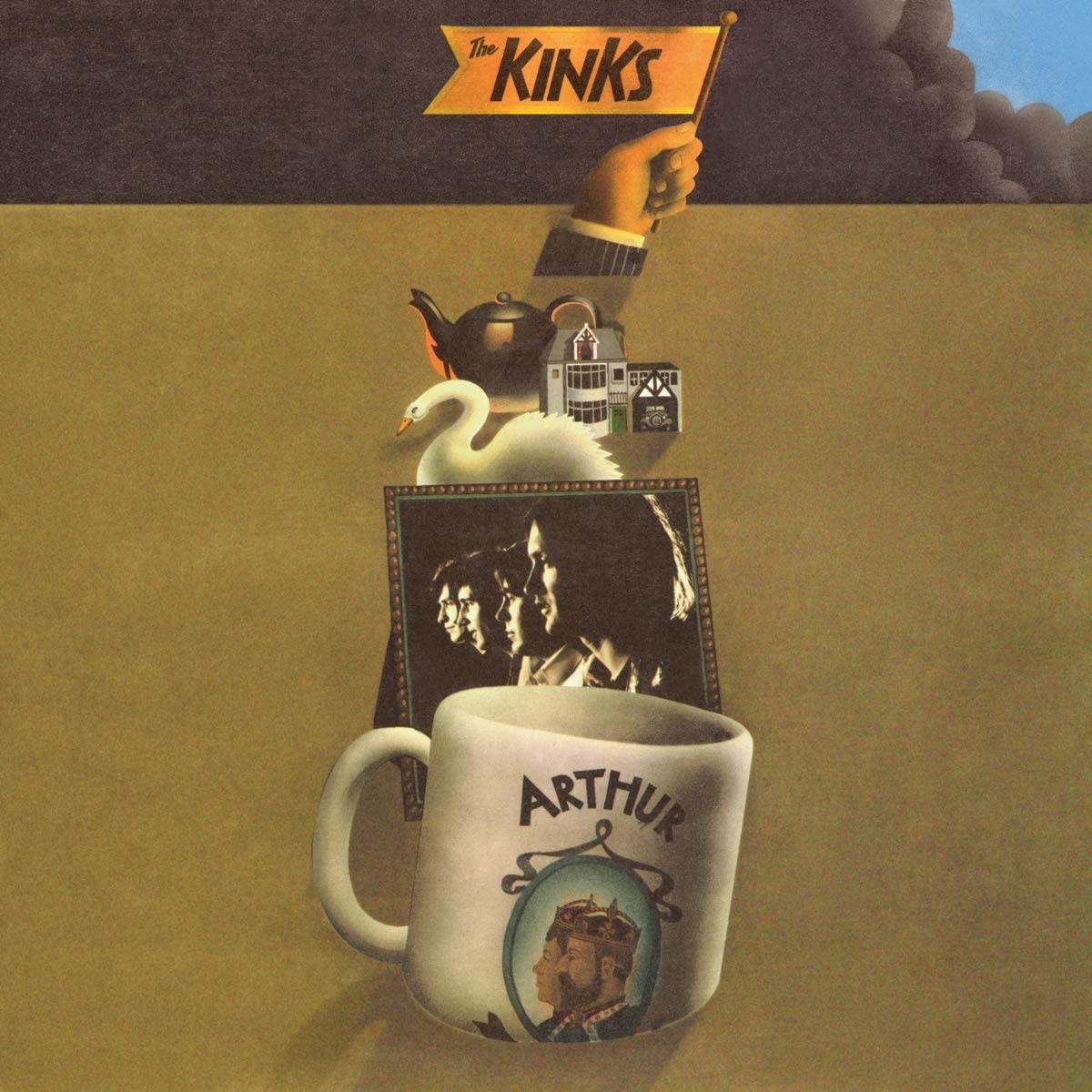 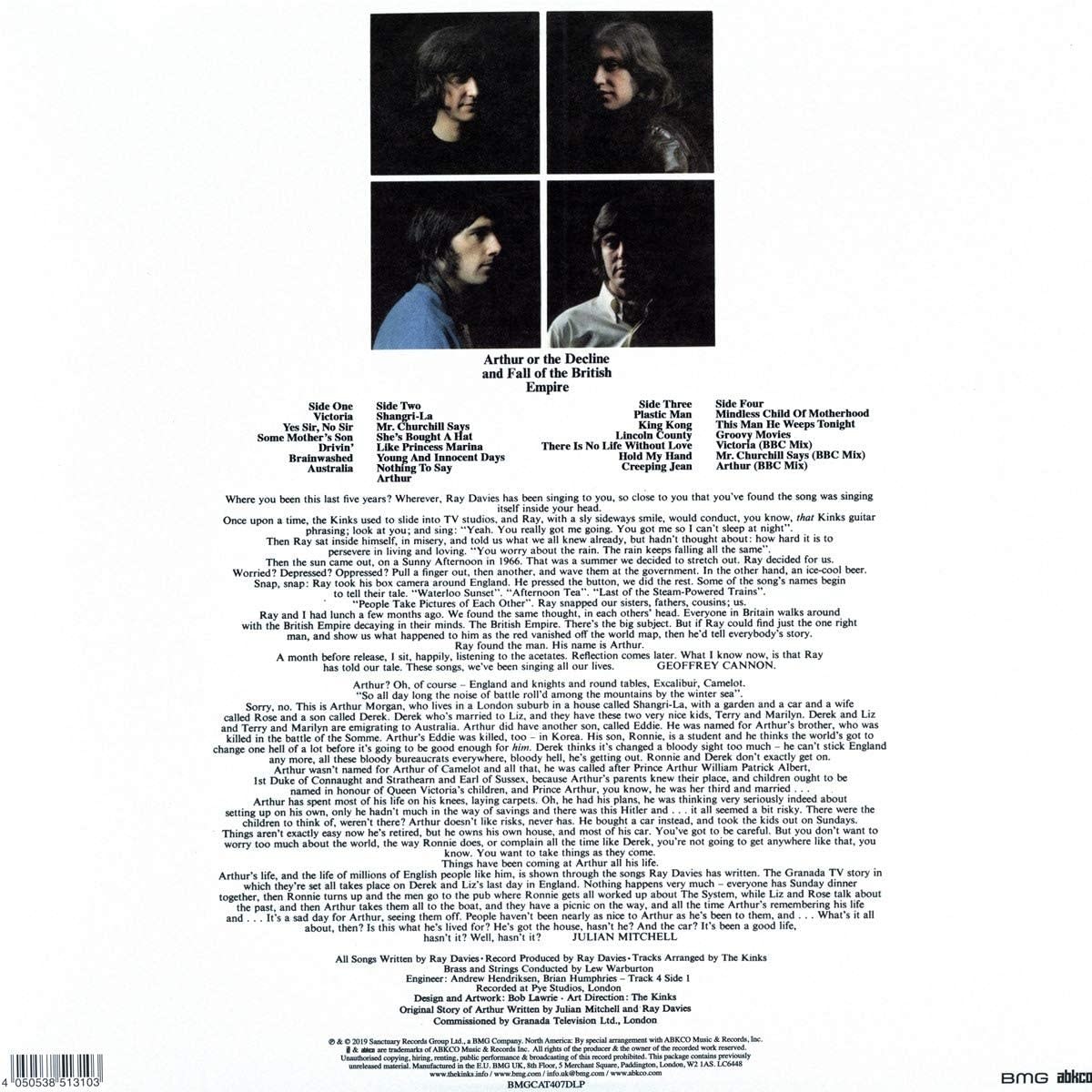 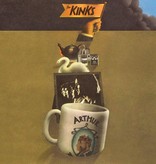 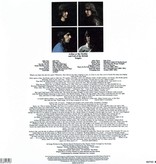 The hugely well-respected and historically important Kinks seventh studio album Arthur Or The Decline And Fall Of The British Empire was released on 10th October 1969, and celebrates its 50th anniversary on 2019. 'Rock musical' in style and one of the most effective concept albums in rock history, the album was constructed by Kinks' frontman Ray Davies as the soundtrack to a subsequently cancelled Granada Television play. The album receiving almost unanimous acclaim upon its release. Rolling Stone 1969 - "Arthur is a masterpiece on every level, Ray Davies' finest hour. The Kinks' supreme achievement and the best British album of 1969". Melody Maker 1969 - "Ray Davies' finest hour... beautifully British to the core"