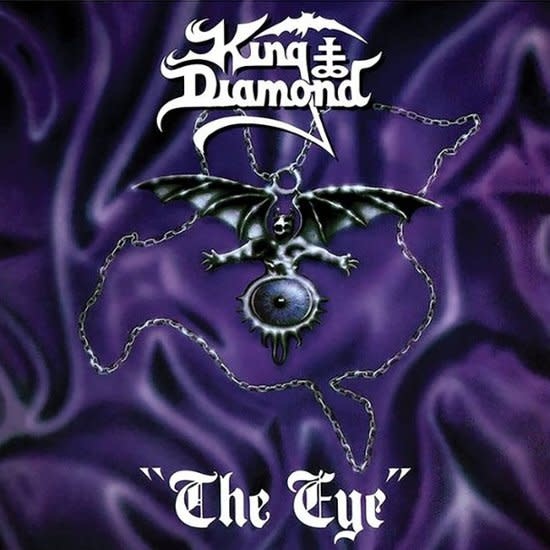 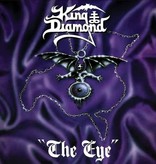 It split the King Diamond fanbase upon it's original release in 1990, but many fans today feel that it's one of the band's most nuanced efforts. One of the most impressive and rewarding listens in the band's deep discography, newly reissued on vinyl from the Roadrunner Records catalog.