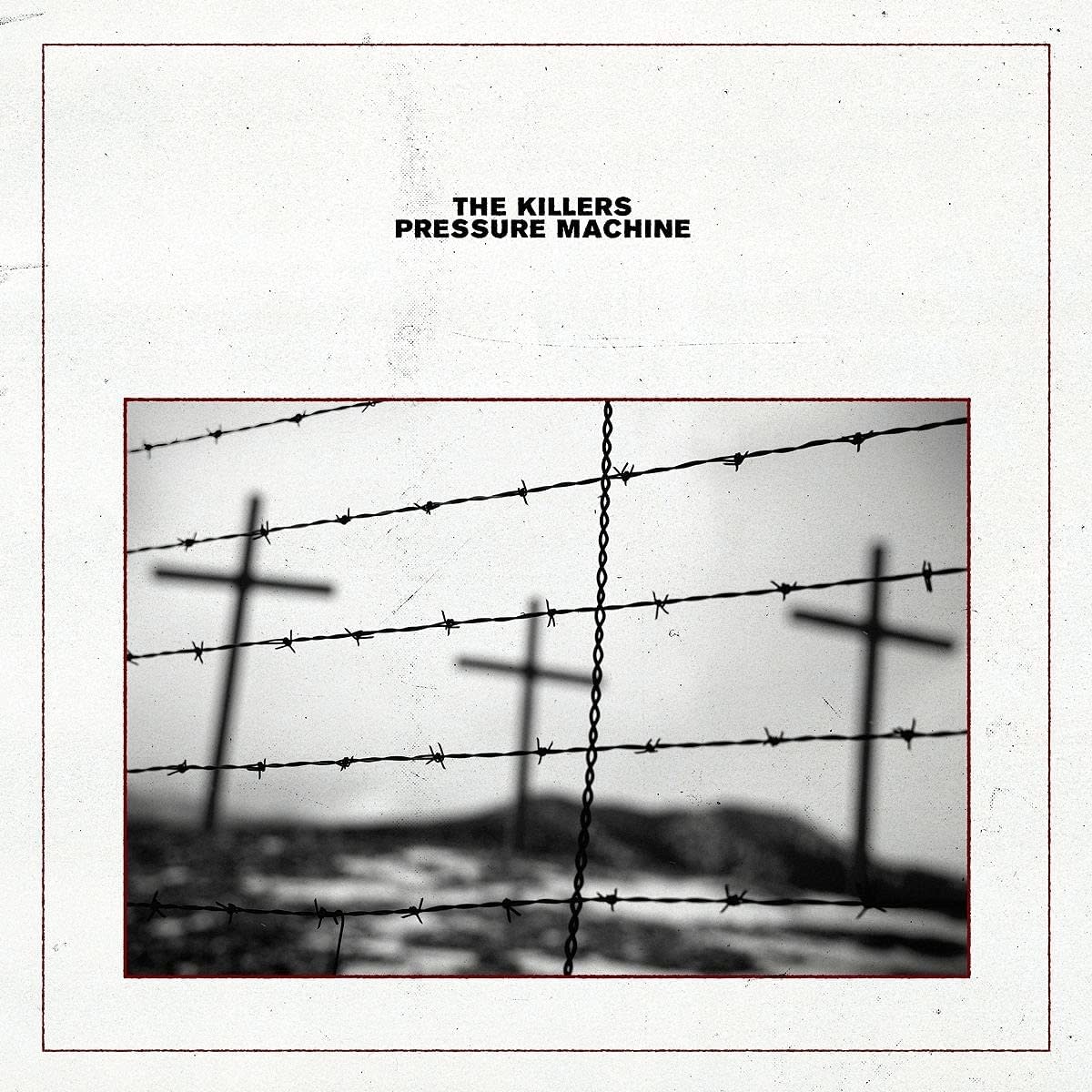 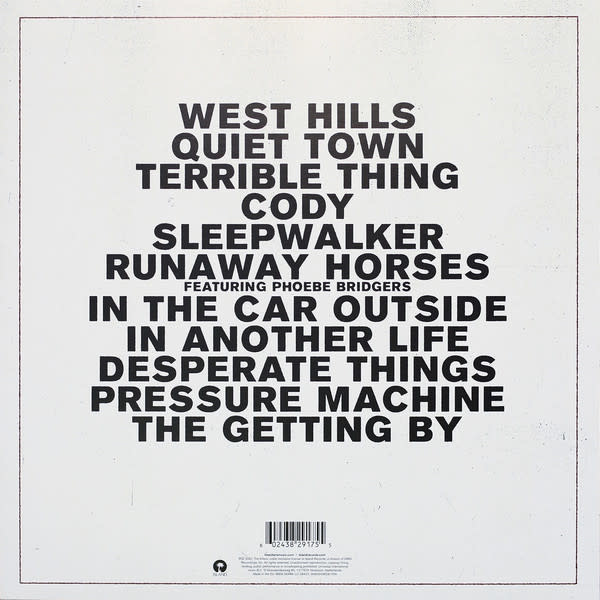 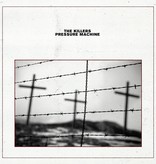 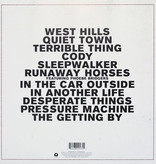 The Killers return with their seventh studio album Pressure Machine. The new record is a concept album based on Brandon Flowers' childhood in Nephi, Utah. Fans will hear major Springsteen influence with it's Americana vibes. The track "Runaway Horses" features Phoebe Bridgers. The uncharacteristically reflective album gives fans an unprecedented intimate feeling not heard on the band's previous albums. It is a jarring departure from the arena-rock of 2020’s Imploding The Mirage, instead painting a grayscale portrait of small-town survival.

Pressure Machine originated during the early months of the COVID-19 pandemic when The Killers recognized that the planned Imploding the Mirage world tour would have to be postponed. Although they briefly considered using some of the songs left over from Imploding the Mirage album to start their next album, they instead chose to embrace the idea of a concept record based on Brandon Flowers's childhood.