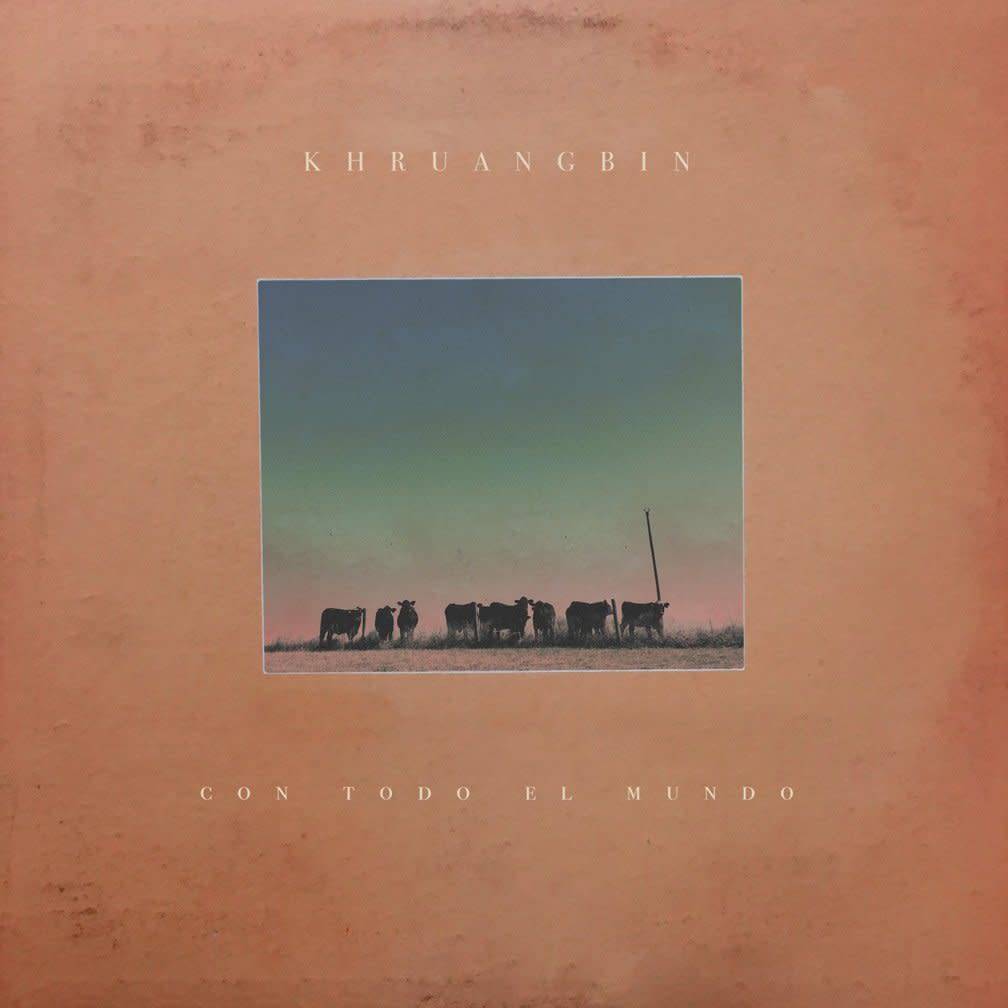 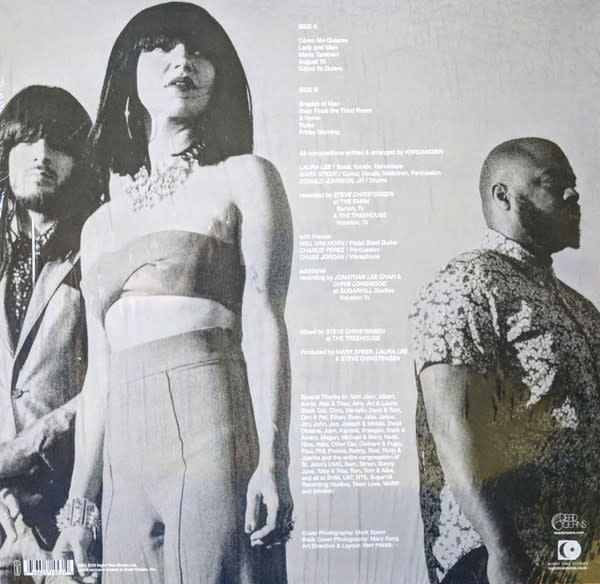 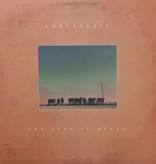 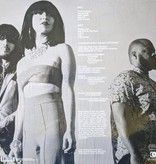 Throughout ‘Con Todo El Mundo’, Laura Lee’s melodic low-end theory, Mark’s lyrical, free-role guitar lines, and DJ’s ever-steady, ever-ready back beat form something greater than their parts. A vibe-synchronous soul-unit traveling the planet, honing their craft, absorbing the sights, sounds and feels from cultures across the globe, processing them through the Khruangbin filter and gifting the result...with all the world.