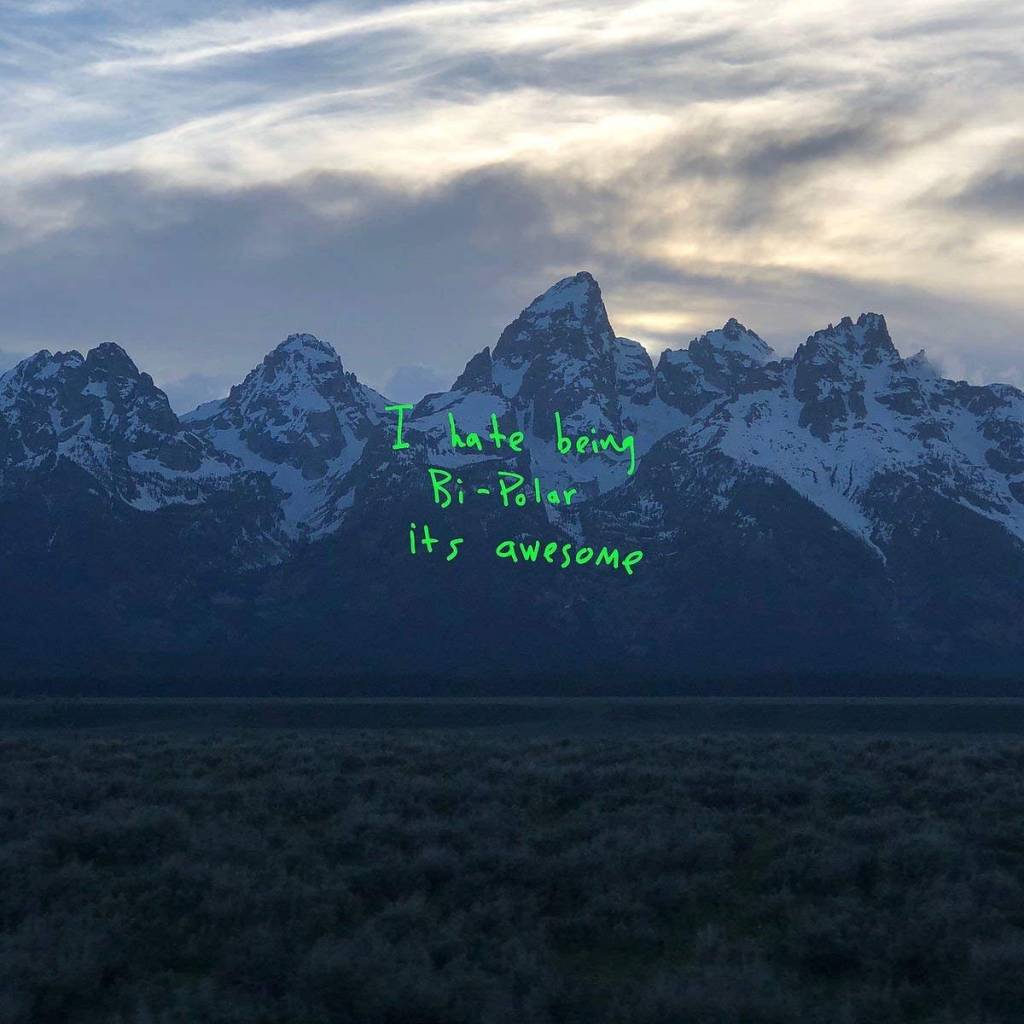 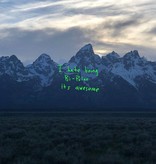 Even at 23 minutes, it almost feels like two different albums: an aggressive, dissonant one, and an empathetic, soulful one. Yet, those aren't the two sides of Kanye, because those things exist in him simultaneously, all the time. On some level, he knows that in order to be who we really want to be, we have to reconcile who we are with what we most desire. He's a husband and a father, but he still wants to go out and fuck; he's been dealing with mental illness, but he's still probably going to go H.A.M. and do that Fentanyl; he's black, and he has unusual thoughts about slavery. Is it possible to have taken so many girls to the titty shop that you've lost count and also strive to become a good, protective father? Of course it is "Ò that's what makes us human, that we're capable of change.