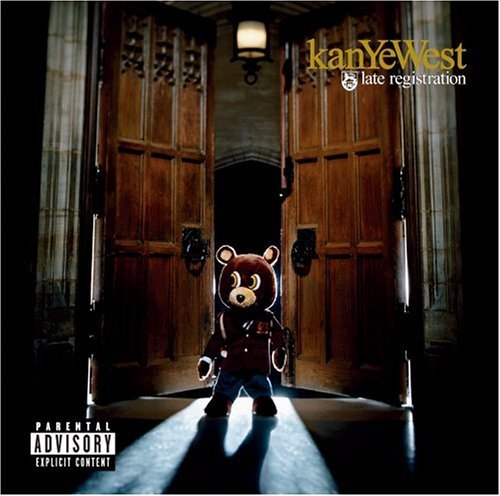 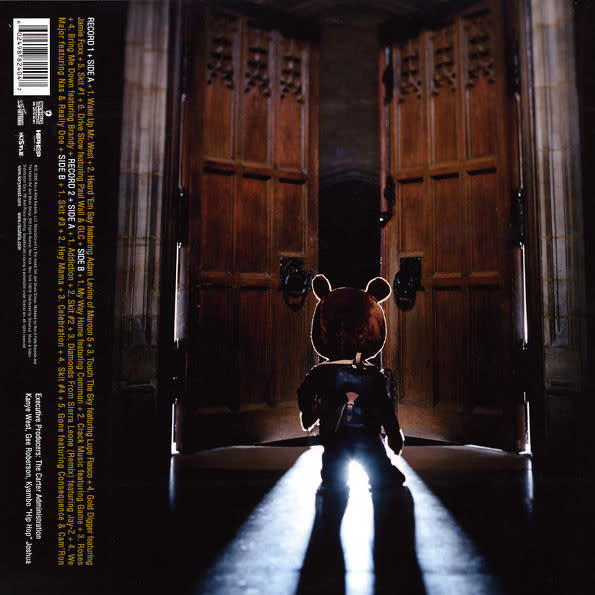 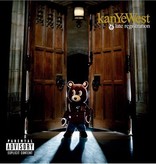 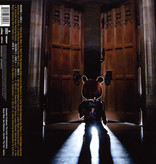 Upon its release, Late Registration received rave reviews from music critics and earned West several accolades, including a Grammy Award for Best Rap Album at the 2006 Grammy Awards and an Album of the Year nomination. It appeared at the top of several publications year-end lists of top albums.